Where can you buy British yarn? Loads of places! Read on to find out who’s making yarn here. From local farms and hand-dyers, to large mills and commercial spinners, there’s a wealth of British yarn makers producing some amazing quality yarn.

Following on from a request via the website asking where they could buy British-made hand knitting yarn we put a call out on Instagram for people to recommend companies that make British yarn. We had a fantastic response…it appears that the British yarn scene is thriving.

Our aim was to put together a top 10 of British yarn producers, but there were so many fantastic ones to choose from that we went well over 20. If you know of any others then please mention them in the comments below and we’ll add them to this post.

One thing that we’d like to point out is the distinction between British wool and British-spun yarn. This article covers British spun yarn, i.e. the criteria was that the yarn was spun in Britain but might be from fibres that aren’t from the UK. However, the vast majority here, especially from the smaller companies, use local fibres from British sheep or Alpaca. If in doubt, always ask the yarn supplier to give more details about the provenance of their yarn. 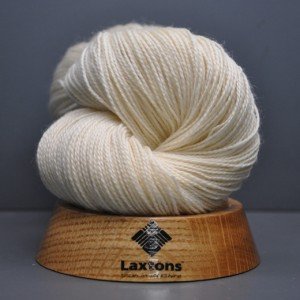 Laxtons are specialist manufacturers of worsted and fancy yarns, not for hand knitting a high volume manufacturing. You’ll find them at our Meet the Manufacturer event. 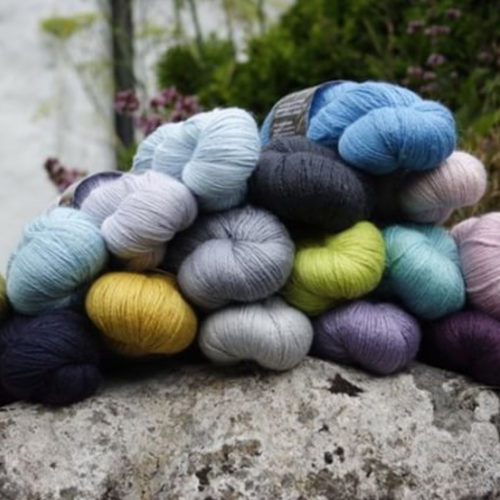 Town End Alpacas produce British alpaca wools  and other UK alpaca blend knitting yarns from their farm in the Lake District.  They buy local fleece where possible and sort and blend the fibres on the farm. 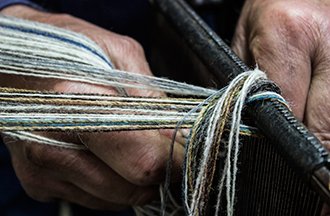 The Ardalanish Mill on the Isle of Mull not only spins its own yarn but also weaves it into beautiful fabrics. 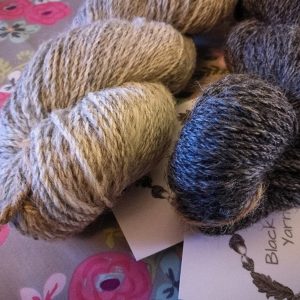 Natural and sustainable yarns from Scotland. 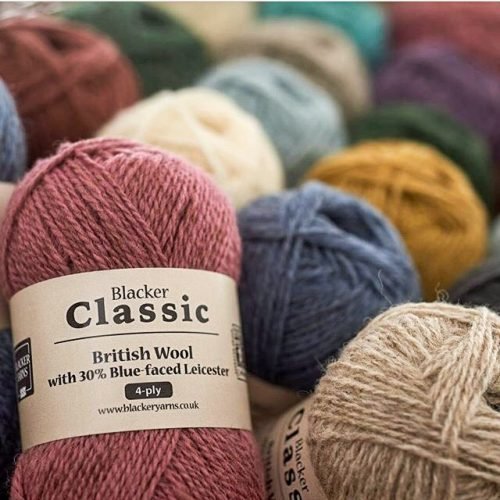 Blacker Yarns produce a range of beautiful breed specific yarns made exclusively from British sheep, all spun in Cornwall. They are also one of the exhibitors at our Make it British Live! event. 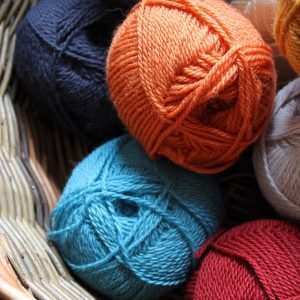 100% Welsh wool spun from the fleece of the of the Welsh Mule. 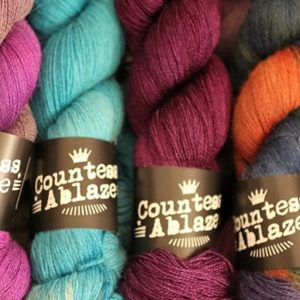 Yarn-dyer based in Manchester with some stunning coloured wool.

Daughter of a Shepherd 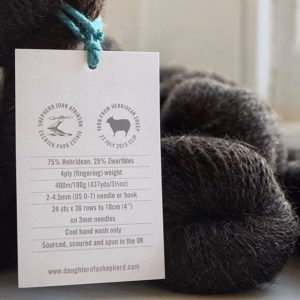 Daughter of a Shepherd

100% British wool from shepherds and producers within the United Kingdom. 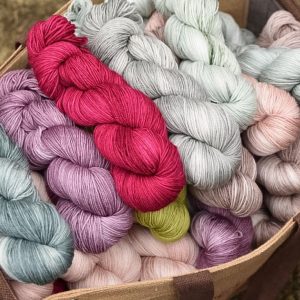 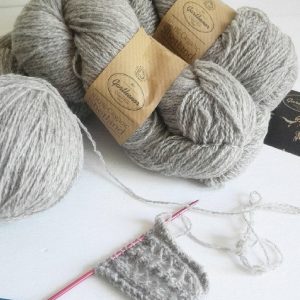 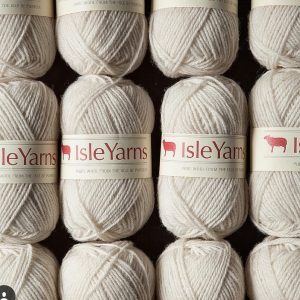 Pure wool from the Isle of Purbeck. 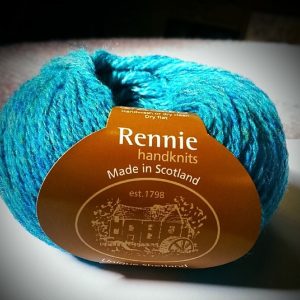 Established in 1798, J.C. Rennie make beautiful woollen yarns for knitters and weavers. They’ll be exhibiting at our Meet the Manufacturer event in May. 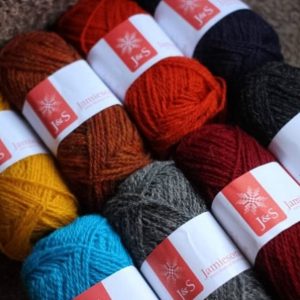 Jamieson & Smith Shetland Wool Brokers purchase Shetland wool from over 700 of Shetland’s crofters and farmers, and transform it into high-quality Shetland yarn. 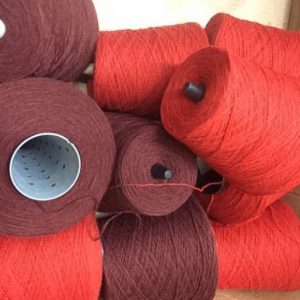 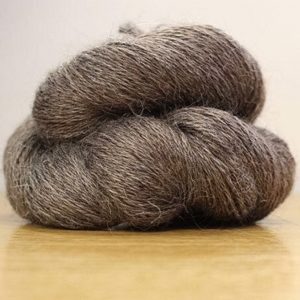 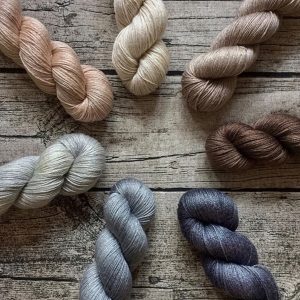 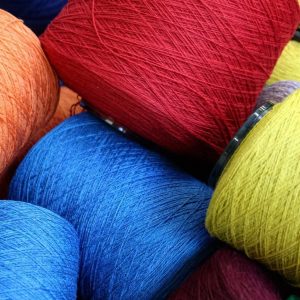 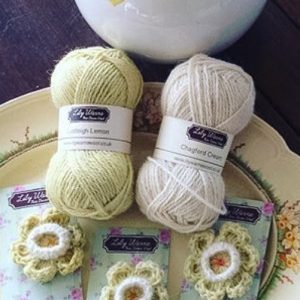 British wool from a Devon farm. 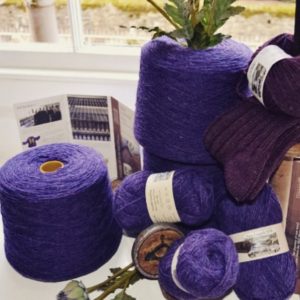 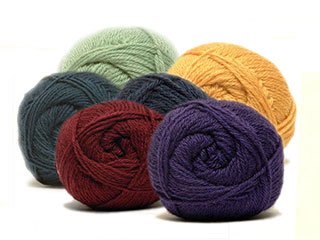 Specialising in British and Rare Breeds Wool, manufactured on their premises in Halifax. 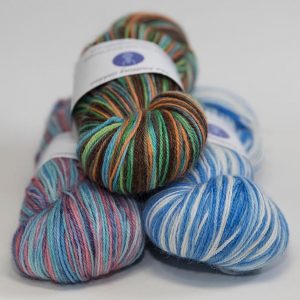 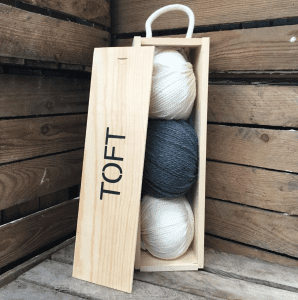 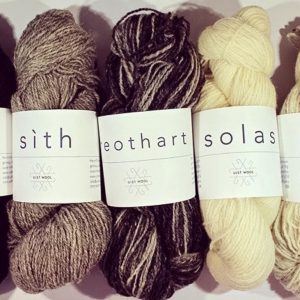 Undyed yarns from the Outer Hebrides. 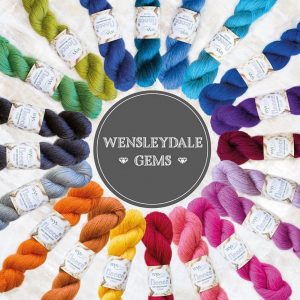 If you’re looking to buy from these British yarn producers you may want visit the Edinburgh Yarn Festival which happens in March. With over 100 exhibitors, many of which produce 100% British wool, it promises to be a great event for knitters. 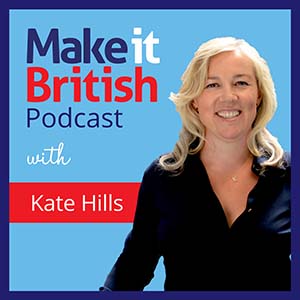