We bring you our list of the top 20 British Milliners, perfect for all occasions.

It is the season for weddings and horse racing, both events which require a fabulous hat! With the help of our friends on Instagram we have put together for you a list of the best British Milliners offering everything from a fabulous fascinator to a tweed flat cap. 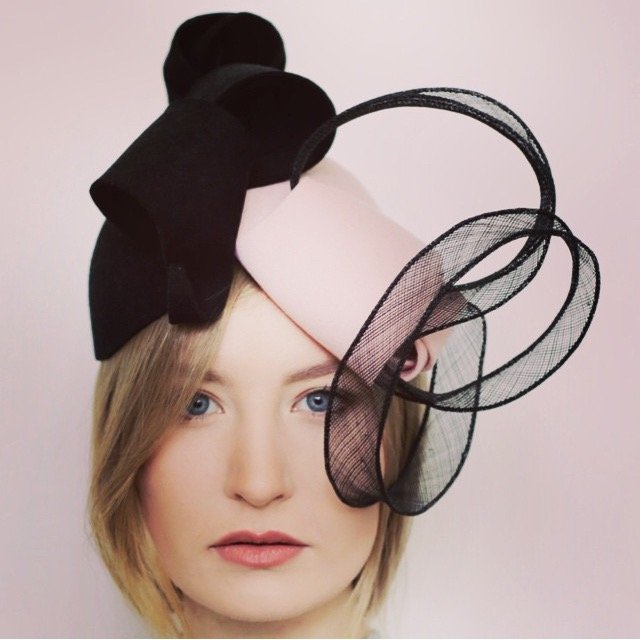 Alice is passionate about fashion and textiles but takes inspiration from architecture and her surroundings for many of her designs. 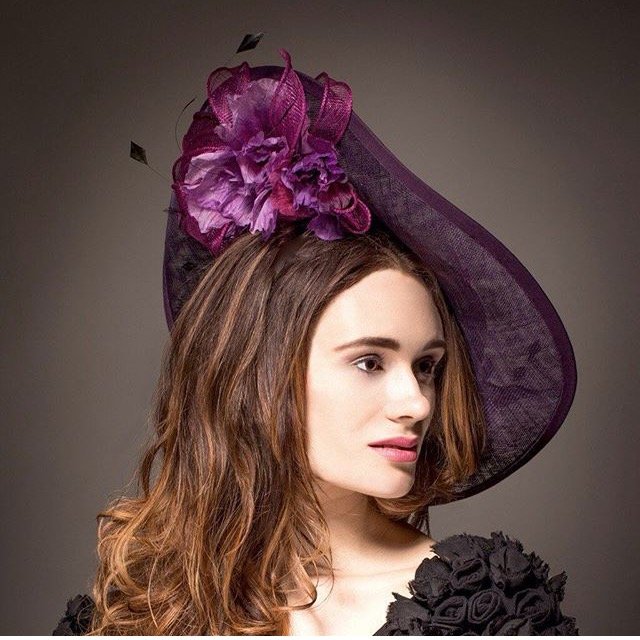 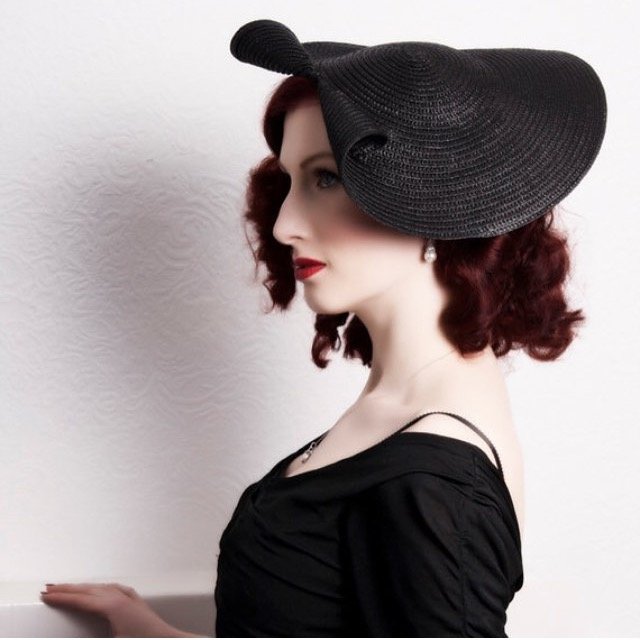 B Millinery creator Ellen Bowden’s interest in millinery developed through her previous work in theatre design and her love of vintage. 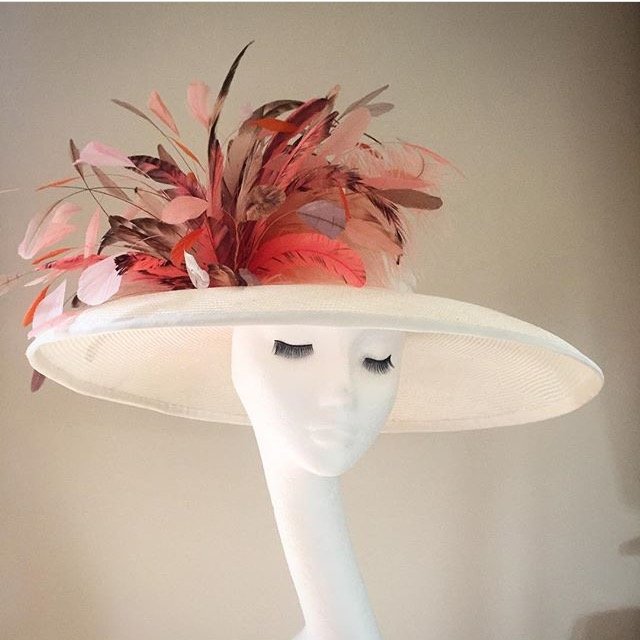 By Betty was launched in 2012 by Beth, who loves hats! She designs and makes everything from winter caps to flamboyant fascinators in her studio in Burley-in-Wharfedale. 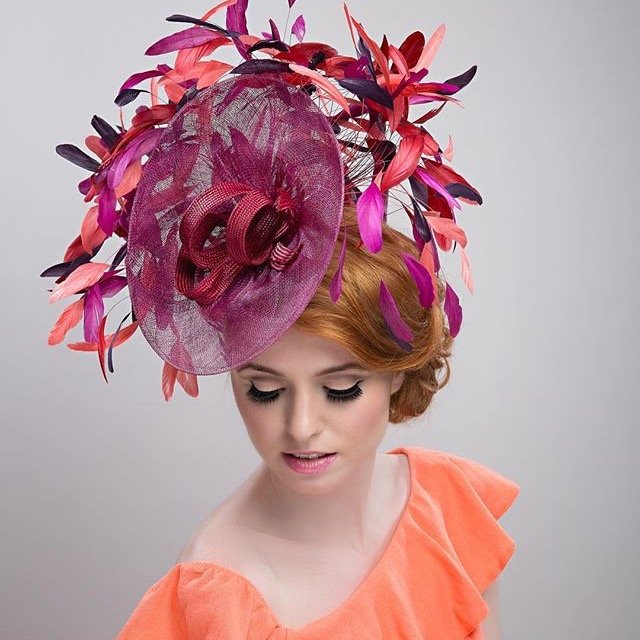 Beverley Edmondson Millinery has been established for 9 years, with the Farnham boutique opening in spring 2010. Having trained with some of the world’s best milliners, Beverley has made hats for film, television and a certain royal wedding. 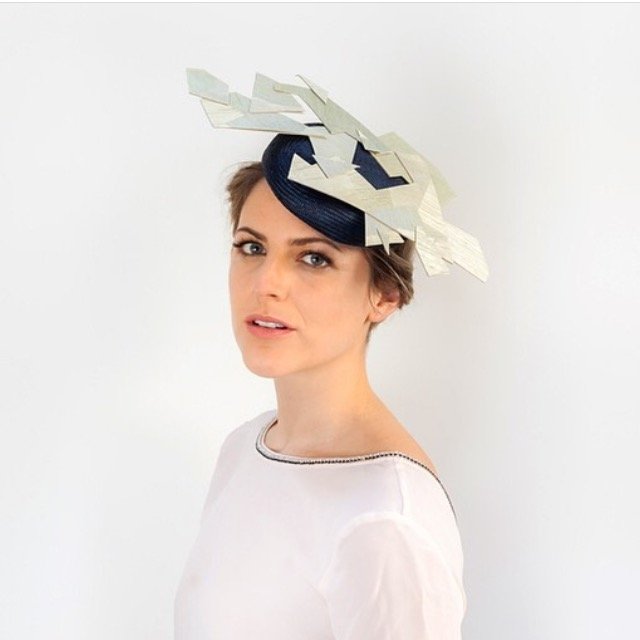 Camilla designs and makes her hats from her Studio in South-West London. Camilla studied Millinery at Kensington and Chelsea College before  landing an apprenticeship with renowned milliner Gina Foster. 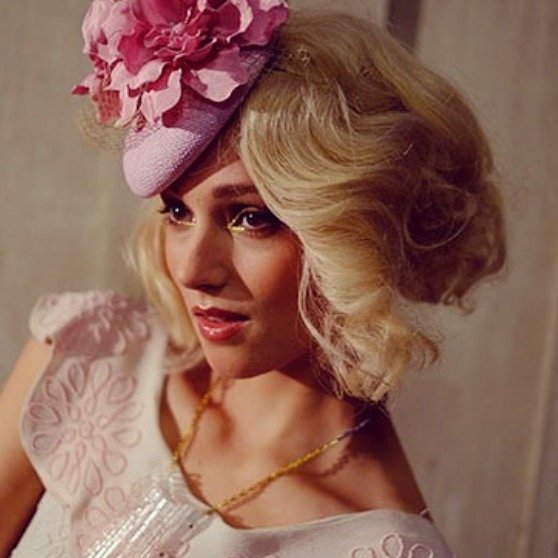 Chloë Haywood (Designer and founder) has always had an interest in fashion, and this was confirmed when she won Young Clothes Show Designer of the Year when she was 16. She launched Hatastic! in 2009 which was recently rebranded in 2016 to Chloe Haywood London. 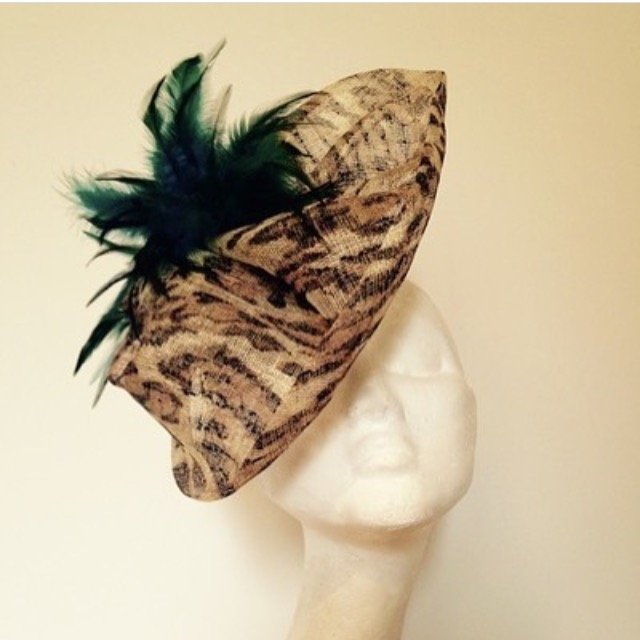 After a fruitful and varied career in the events industry, Emily Dobson enrolled on an introduction to millinery summer course at the London College of Fashion. Emily has worked under many esteemed milliners on varied millinery techniques from couture, theatrical and editorial pieces. 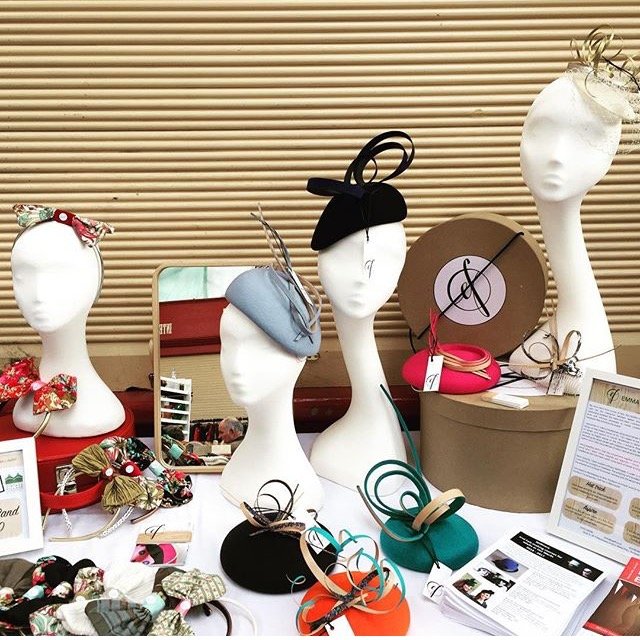 Using both woodworking and jewellery techniques Emma creates headpieces from strips of curved and twisted veneer which she laminates with other materials such as leather, paper, suede and felt to add texture. 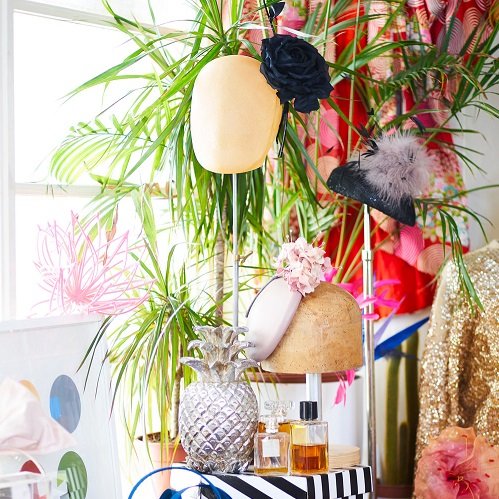 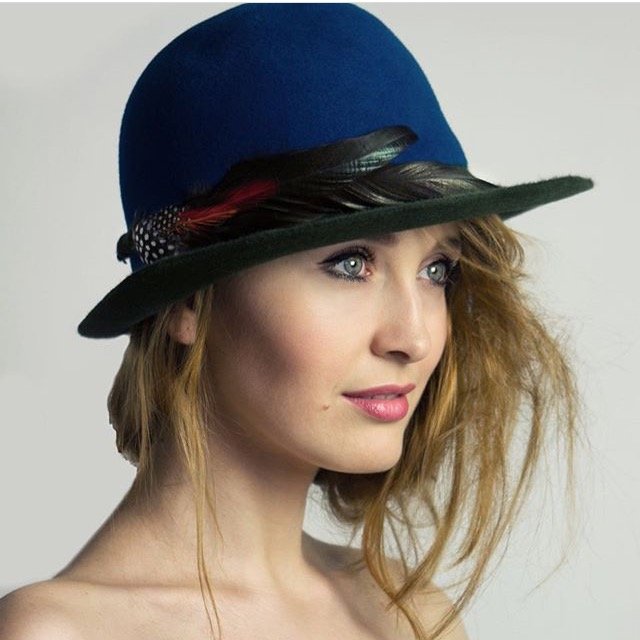 “Hats by Agnieszka” is the brand name created by the London-based milliner Agnieszka Stanczyk. All of Agnieszka’s hats are handcrafted one-off creations. The designer developed her lifelong passion for hat-making through experimentation and formal training from Rose Cory, the Queen Mother’s milliner. 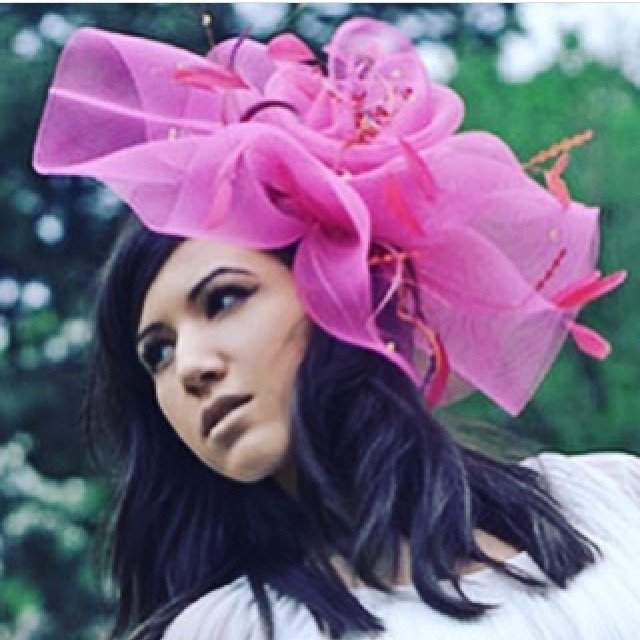 British designer Helena Talbot created the successful Bridal Accessories label HT Headwear from her London living room in 2010 whilst on maternity leave with her first child. Three children and five years later, she set up HT Hats to provide head wear for racegoers and wedding guests alike. She now works from her Pattingham studio to create her pieces. 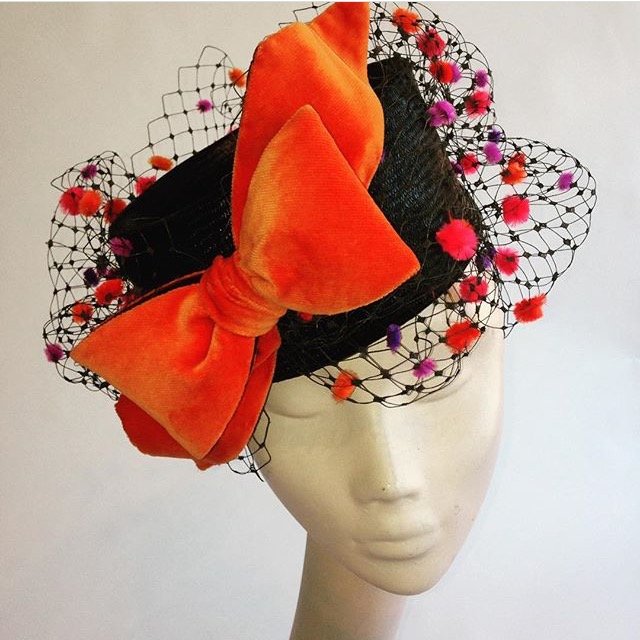 Jojo has been making hats for 25 years. She is fantasy loving and supremely creative and is taking Hampshire by storm with her Millinery. 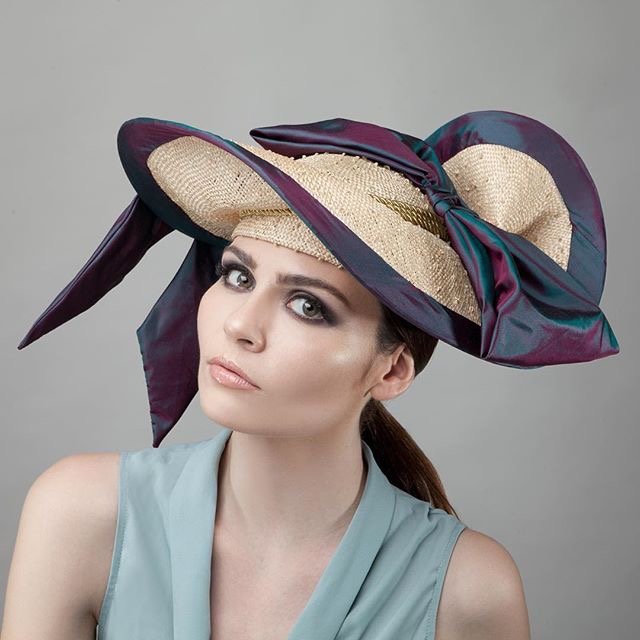 Judy trained with Rose Cory, where she learned the secrets of traditional couture millinery. Judy set up her own label in 2002, designing and making hats and headpieces by commission. She is now the millinery tutor at Central St. Martin’s College of Art and Design, one of the most prestigious art colleges in the world. 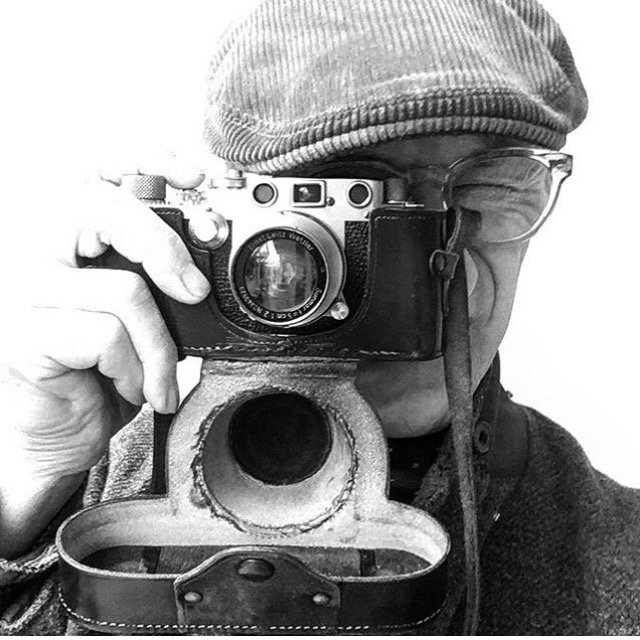 Kempadoo Millar hats are all made in Yorkshire, using only the finest luxury fabrics. This Parkin cord cap is being modelled by @greyfoxblog – he knows a thing or two about menswear! 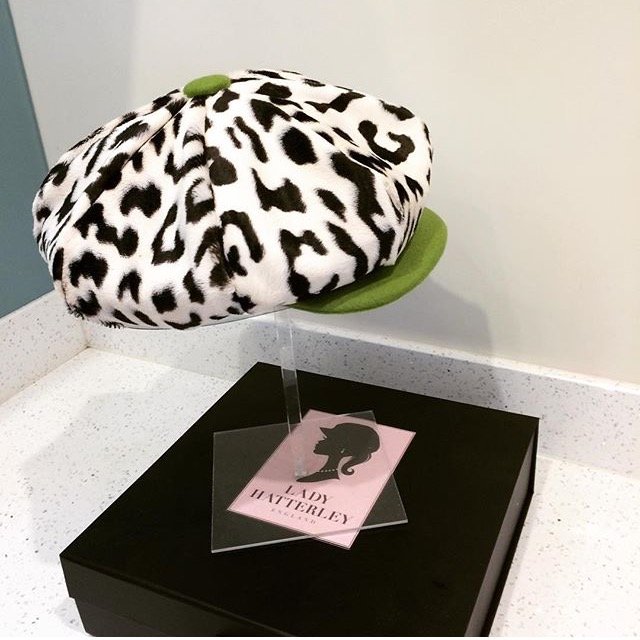 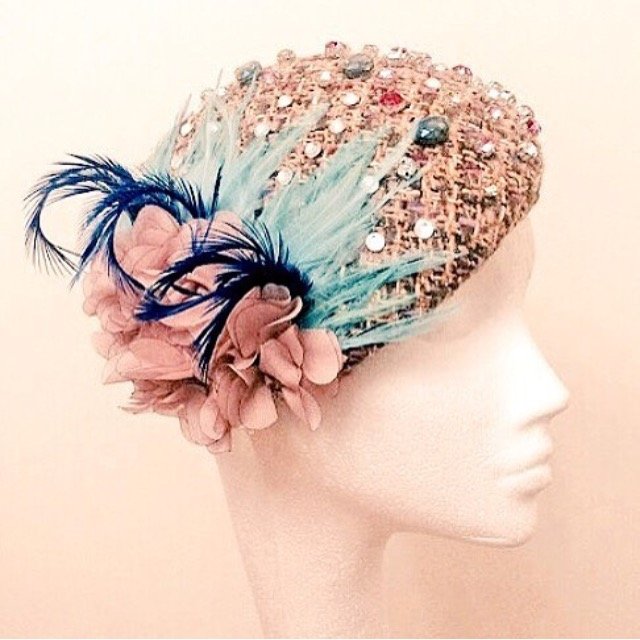 Lady Sharma is a British brand by designer and milliner Lesley Sharma, that offers bespoke design and ready to wear collections, focusing on handcrafting each hat and headpiece with attention to detail. 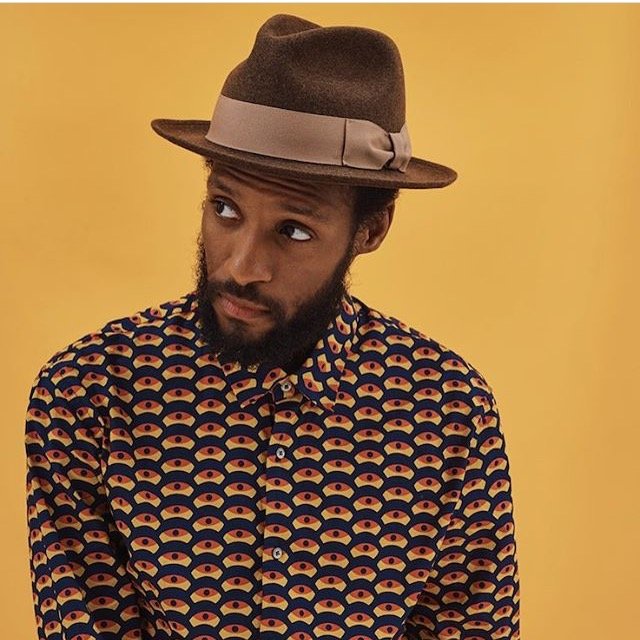 Laird have two shops in London and one in Cambridge, all offering British made hats and caps. They have collaborated with many British designers such as E Tautz, Ozwald Boateng, and Nigel Cabourne. 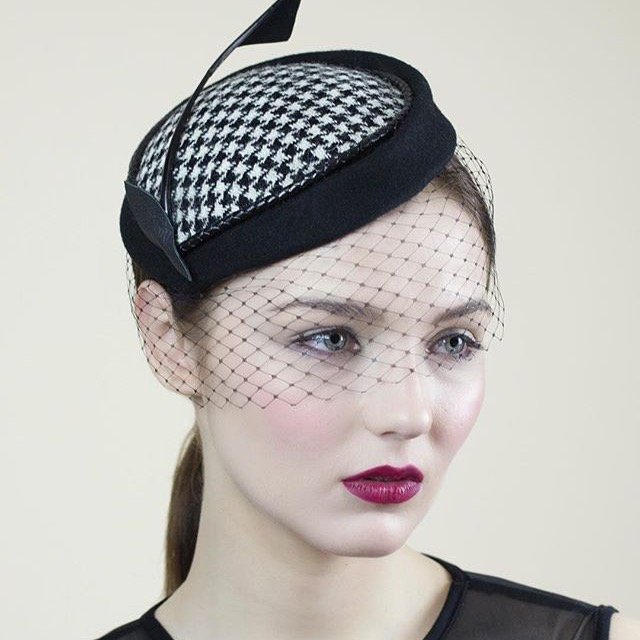 From small beginnings, Maggie has created a business model dedicated to creating timeless, elegant British Millinery; all designs are formed by Maggie, by hand, then stitched and finished in her studio near Edinburgh.

Founded in 2014, Sussex Tweed’s aim is to produce beautiful tweeds of the highest quality. All of their items including their caps, are made in Britain, with tweeds inspired by the stunning Sussex countryside. 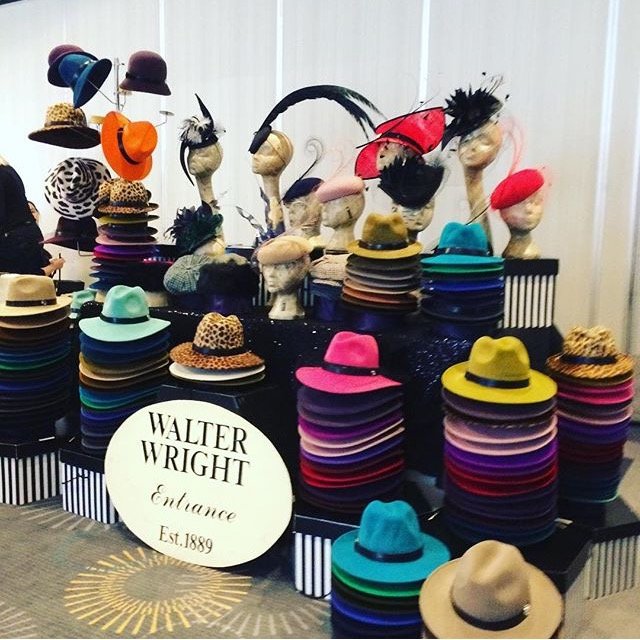 Philip Wright is a professional and experienced hatter, offering a wide range of exquisite hats, perfect for any occasion and time of the year.