Why the value of UK manufacturing is underestimated

Why the value of UK manufacturing is underestimated

There’s barely any manufacturing left in the UK, everyone works in the service industry instead, right? Wrong! 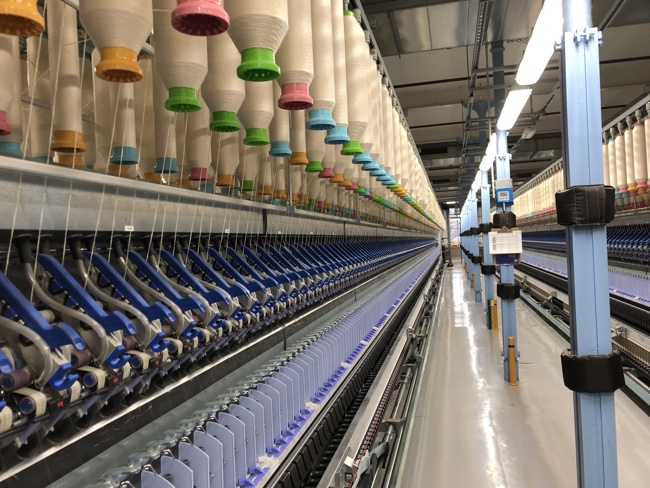 Due to the outdated way that the Government looks at statistics, we are all being led to believe that manufacturing contributes just a small percentage of value to the UK economy. But a recent report by Cambridge University proves them wrong.

There are so many processes and people involved in the manufacturing value chain that just aren’t being counted, and if politicians don’t take note, manufacturing is in danger of being side-lined.

According to the Office of National Statistics, UK manufacturing employs 2.7 million people and makes up 49% of UK exports.

Manufacturing’s value to the UK economy is currently pitched at around 9%, compared to services, which make up 70% of UK GDP.

But what isn’t accounted for in these figures, as highlighted by the Cambridge University report, is the way that manufacturing has changed since the method of analysing its contribution was first formulated.

The Cambridge University report found that many services that feed into manufacturing, such as R&D, industrial design, analysis, testing and recycling, were not being accounted for. 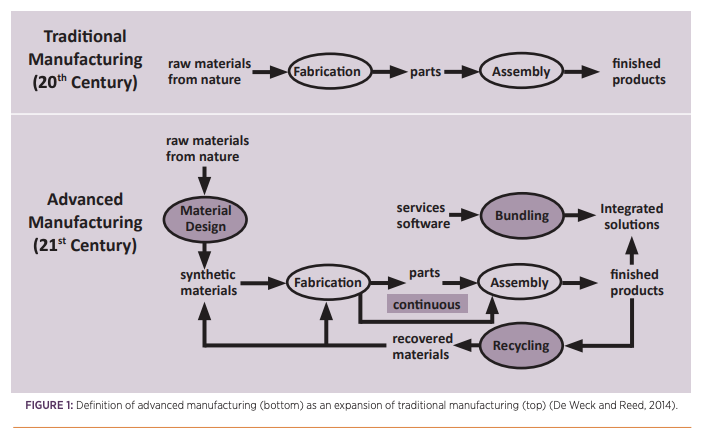 It’s long been said that the ONS (Office for National Statistics) has got it wrong when it comes to how manufacturing businesses are classified.
ONS classifications (known as SIC codes – Standard Industrial Classifications) are often outdated, and do not relate to the way modern supply chains work.

The ONS way of classifying things may have been fine when the definition of a manufacturer was a business which transformed raw materials into finished goods in one factory, but nowadays production lines and supply chains can look very different.

Take for instance the example of a T-Shirt.

People involved in its production are a designer, a pattern-cutter, a grader, a fit technologist, a fabric knitter, a yarn spinner, a dyer, and a machinist and a presser, to name but a few. Originally these people might have all worked under one factory roof and all been included in the figures for their contribution to manufacturing.

Nowadays it is more than likely that many of these processes take place outside of the factory, and have classifications that the ONS does not include within manufacturing. A designer or pattern cutter is most likely to fall under the ‘services’ category – yet without manufacturing their jobs wouldn’t exist.

Any company registered in the UK is responsible for allocating its own SIC code, and often these codes are not updated as the business evolves.

Many businesses in the UK who originally manufactured on UK soil may now be producing their products overseas, but because they’ve not changed their SIC code to reflect this, they still fall under manufacturing. So this can skew the results even further.

Businesses whose turnover falls below the UK VAT threshold are also excluded, a point that was raised in the Crafts Council’s ‘Measuring the Craft Economy‘ report a few years ago.

The report valued the economic output of craft industries, most of whom make some type of product, generates nearly £3.4bn to the UK economy. Yet these businesses are also unlikely to be included in Government manufacturing figures. 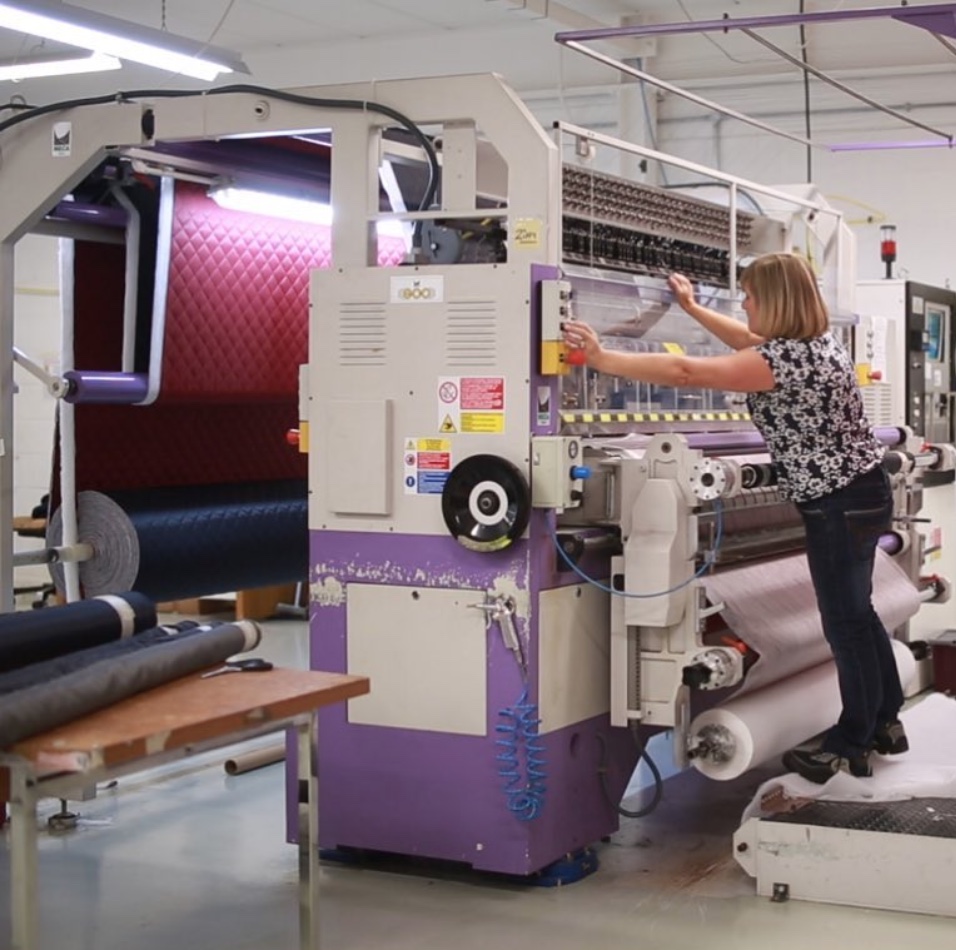 Why does the value of UK manufacturing matter?

The Government uses the ONS figures to shape its policies – and if those in the Houses of Parliament are under-estimating manufacturing’s contribution to the economy they are unlikely to focus on it.

“It is essential that we properly understand the size and nature of the UK manufacturing sector as well as the value of industries to the UK in order to develop an internationally competitive industrial strategy,” Clare Porter, Head of Manufacturing the Department for Business, Energy and Industrial Strategy.

Not only is the value of UK manufacturing important when it comes to developing an industrial strategy, if it was shown to play a larger part in the overall health of the UK economy, rather than seen as the declining minority, more would be done to promote careers in manufacturing within schools.

If the way manufacturing is counted does not change, the implications are that it will be forced to decline. 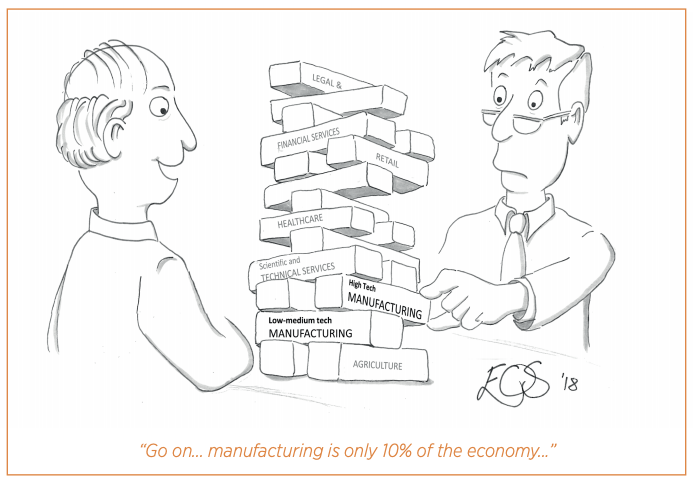 The Cambridge University report argues that a well-designed industrial strategy is vital for the prosperity of the UK economy – and at Make it British we wholeheartedly agree!

How can the value of UK manufacturing be improved?

Firstly, those companies whose services relate to manufacturing should be reclassified so that they being to be counted in manufacturing’s overall contribution.

Secondly, makers and craftspeople, and those that fall under the VAT threshold, often because they are a business of one, should also be counted within manufacturing.

Finally, if you are reading this and you are a company owner whose core business relates to manufacturing, take another look at your SIC code and see if it should change.