Finding British-made products is the biggest challenge facing consumers who want to buy British, according to a survey of over 1,000 people recently carried out by Make it British. 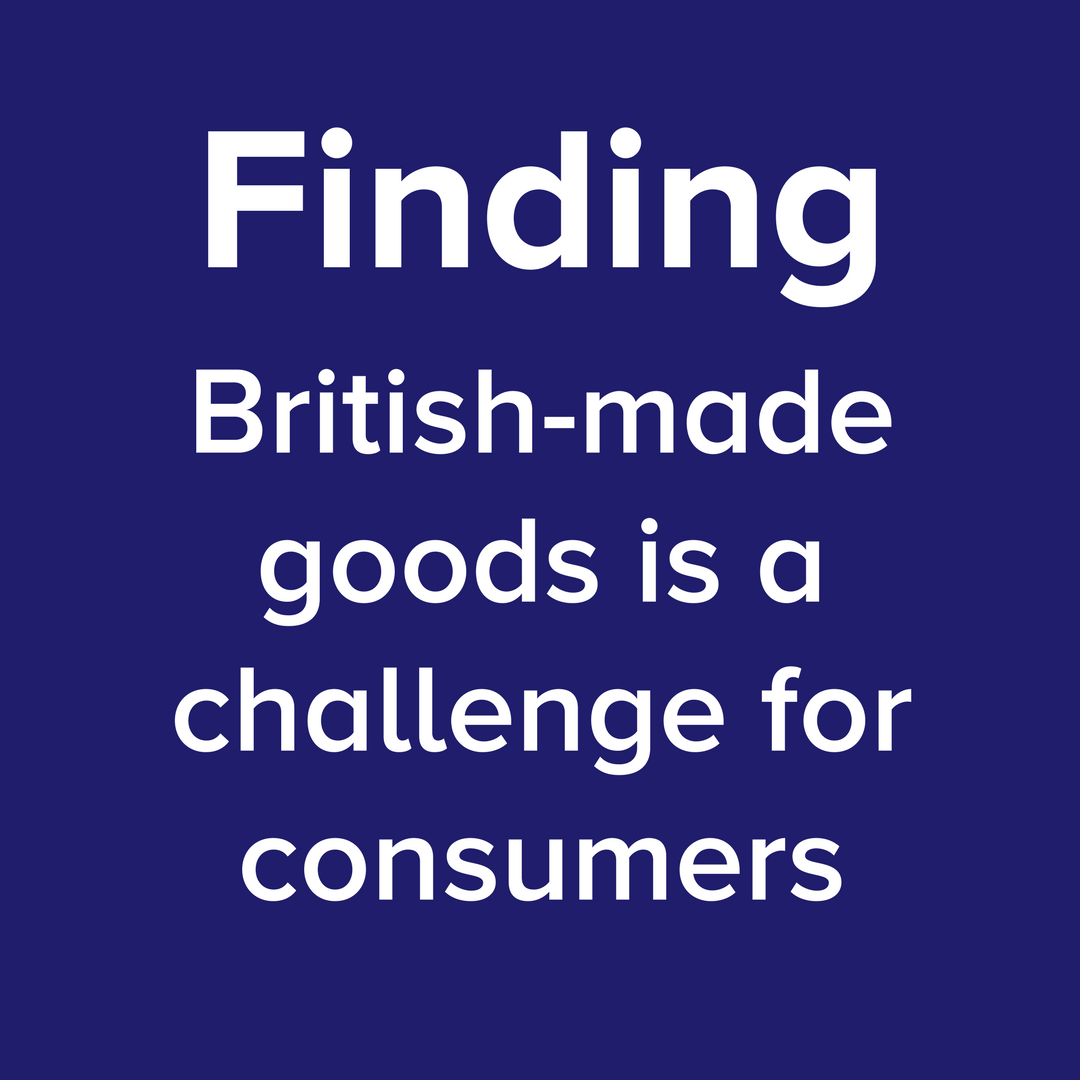 We wanted to find out what shoppers really think when it comes to buying British. So we conducted a survey of over one thousand people to get their thoughts.

This is the biggest survey of its kind and it gives us some valuable insights into what the British public think about buying British-made products. 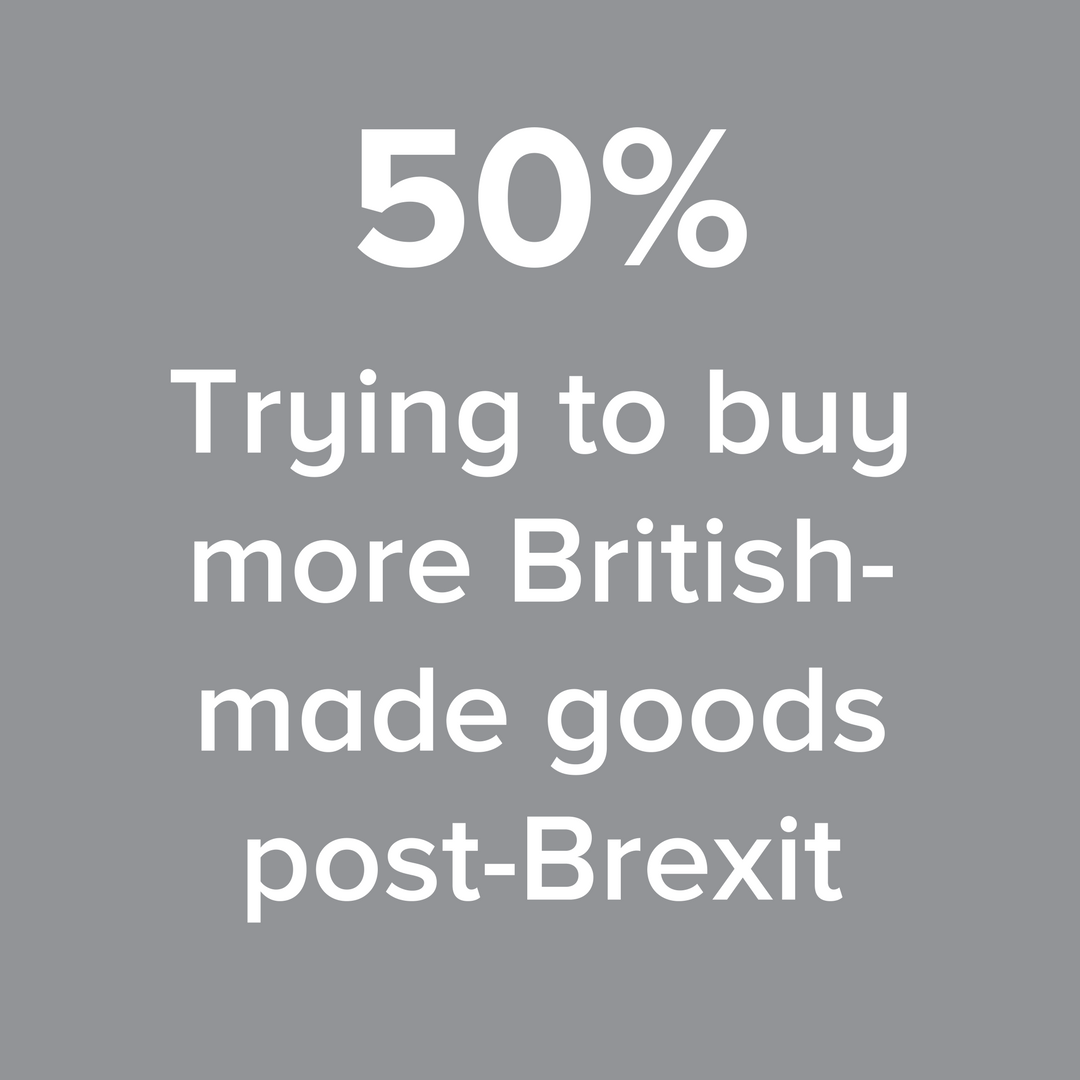 One of the most interesting finds of the survey was that 50% of shoppers are trying to buy more British-made products since the UK’s decision to leave the EU. 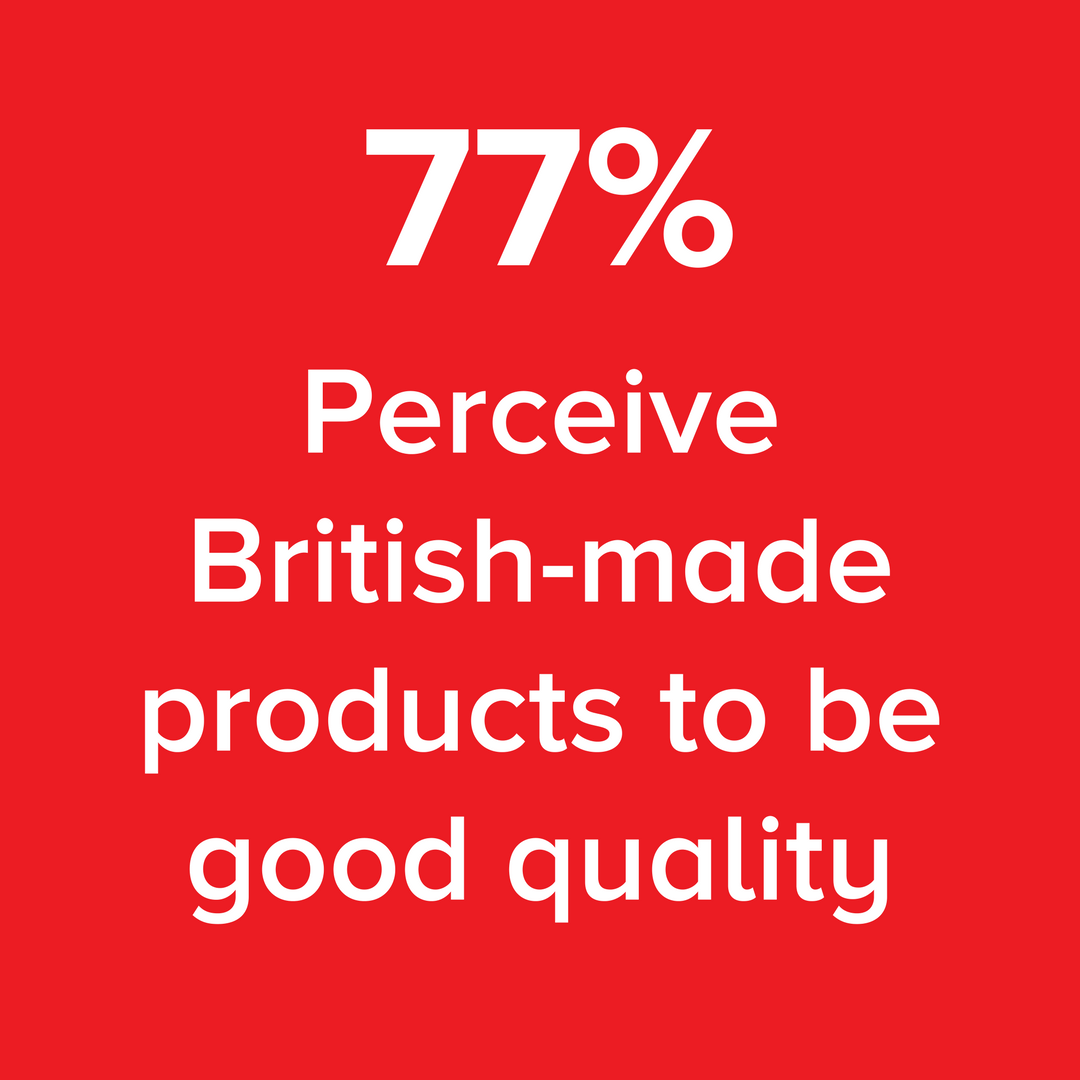 It also confirms that people perceive British-made products to be better quality and worth paying more for.

Over 77% of those questioned said that if they knew a product was made in Britain, they would believe it to be of good quality.

This compares to 60% in a similar survey Make it British carried out in 2013. 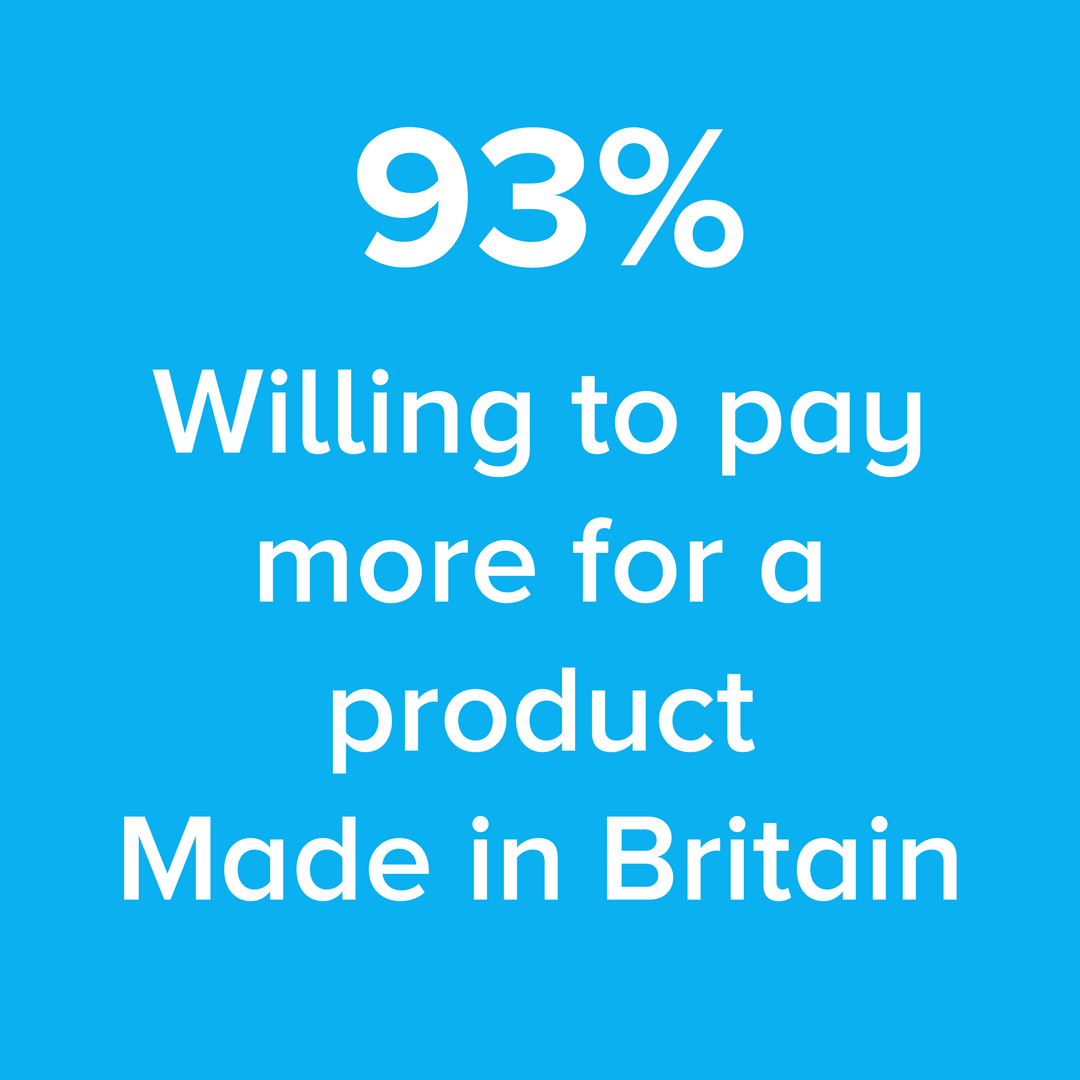 Around 93% of those surveyed said they would be willing to pay more for a product made in Britain compared to buying a similar product made outside the UK.

This is more than double that of the survey findings five years ago when 43% said they would pay more for a British-made product.

“This survey confirms that British-made stands for quality and shoppers are willing to pay more for a product they can trust.

There’s a growing desire to buy more British, but a big challenge is where to find products that are made in Britain.

When it comes down to building trust, knowing that a retailer is selling goods that are made in the UK is still one of the main things that can give shoppers confidence in buying them.”