A Visit to a Footwear Factory - Crown Northampton

088 – A Visit to a Footwear Factory – Crown Northampton 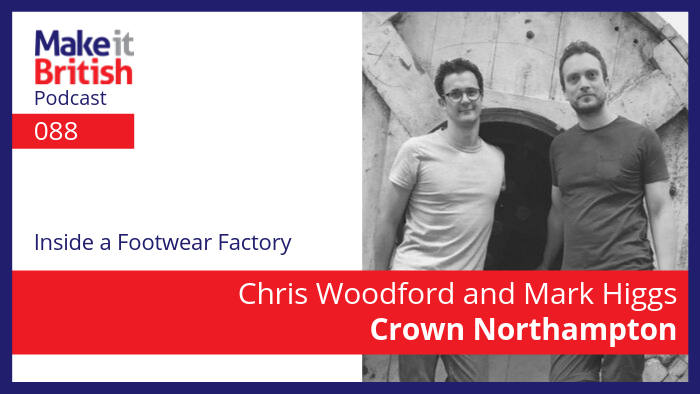 Listen to this episode of the Make it British Podcast (39:16)
Play / pause
1x
1.5x
2x
0:00
0:00
39:16
volume
iTunesStitcherSpotifyTune-inListen in a New WindowGoogle PlayShare Leave a ReviewClammr ItDownloadSoundCloudSubscribe on AndroidSubscribe via RSS Email New Episodes
Powered by the Simple Podcast Press Player
Join me on a tour round Crown Northampton’s footwear factory

Launched only a couple of years ago, Crown Northampton is quite different to the other shoemakers in the famous footwear town. Instead of making the traditional Goodyear-welted shoes which the region is known for, Crown’s signature product is a leather sneaker.

Hear how Chris has completely reinvented the family business, which was founded by his great-grandfather in the early 1900s, to create a growing made in England footwear brand for the 21st century.

Already very successful in Japan, Chris and Mark have big plans for the future of the Crown Northampton brand. 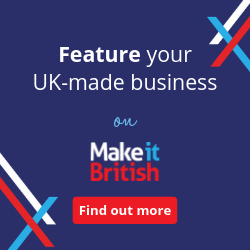