MYB Textiles, based in Ayrshire in Scotland, specialise in producing lace for interiors, and are one of the few remaining lace producers in the world. The particular types of lace that they produce, Scottish Lace and Scotch Madras, are not made anywhere else but at MYB, and its manufacturing process is extremely labour intensive.

‘Scottish Lace’ is produced on Nottingham Lace looms, some of which are over 90 years old, and MYB prides itself on the fact that its materials are almost entirely made up of cotton, rather than the polyester found in other forms of lace. 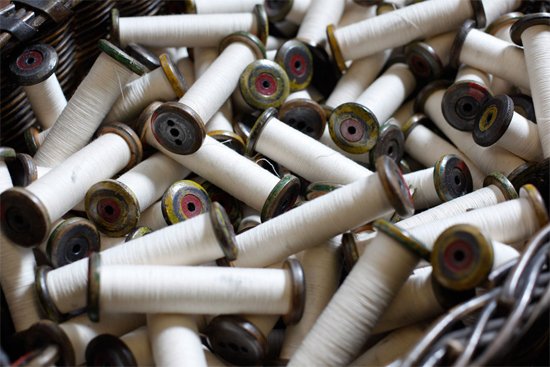 ‘Scottish Madras’, originally called Leno Gauze Weave, is so called because large amounts of the fabric were distributed through the city of Madras in India. The Scottish Madras that MYB now produce is unique in that it is produced on a loom modified by a local inventor in order to integrate computer technology. This has allowed MYB to remain ahead of its competitors and is why it still continues to produce lace today.

The skills required to produce Scottish lace at the MYB factory have been passed down through the generations, and it is this skill, combined with the investment in bespoke technology, that makes MYB lace sought after by some of the best companies in  the world – Liberty, Mulberry and Ralph Lauren are among some of its clients. 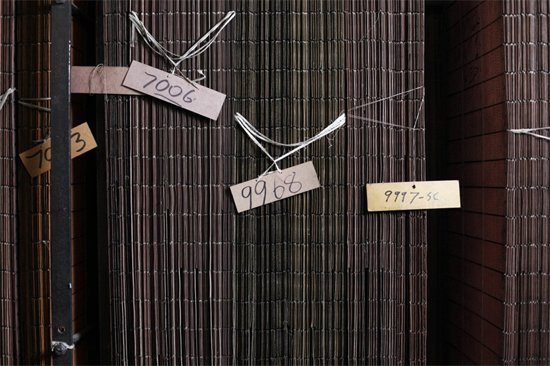 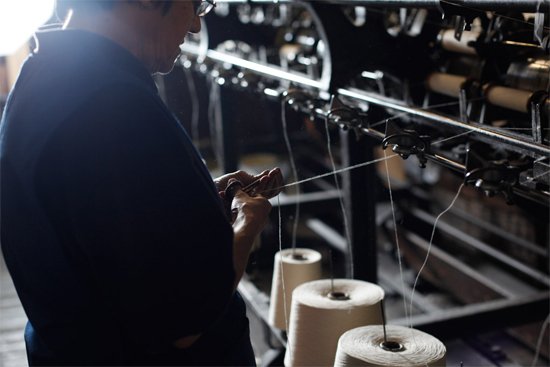