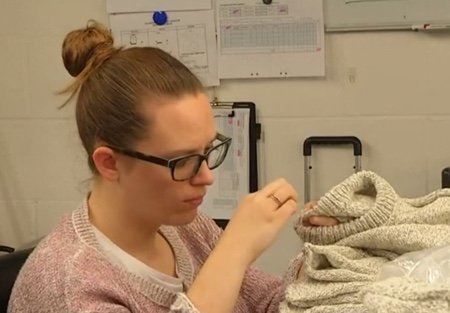 Made in Britain back in fashion

Nice little video from the Washington Post reporting on The Albion Knitting Company, a new knitwear factory that has opened in London.

It’s not mass manufacturing on the scale you might expect in China. But the Albion Knitting Company isn’t looking to compete with Asia – on price anyway. Just a year old, the start-up already has an impressive client list including LVMH, Gucci and Richemont. 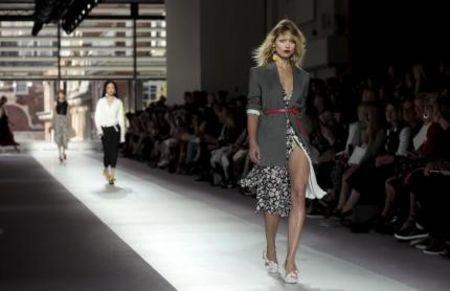 Albion Knitting also featured in this article from Reuters about the growing use of UK manufacturers by British fashion designers.

Demand for British-made luxury goods is growing as consumers – particularly the Chinese who account for 30 percent of the global luxury market according to luxury goods consultancy Bain and Company – grow more demanding about the heritage and provenance of products.

The UK may not be a manufacturing powerhouse anymore, but here’s why our economy can still thrive

A new £300,000 training academy has been officially opened in Shrewsbury to boost the County’s ability to develop the engineers of the future.

In-Comm has joined forces with metal pressing and assembly specialist Salop Design & Engineering Ltd to create the 10,000 sq ft facility, which will support up to 60 apprentices every year and provide a host of specialist training opportunities for local employers.

Accountancy firm MHA have just released their manufacturing and engineering survey report in association with Lloyds Commercial Banking. The report identifies areas of opportunity and concern with UK manufacturing.
The full report can be viewed here.

28% cite problems recruiting skilled staff as the main barrier to growth, along with a lack of motivated applicants. In addition, 26% would like to see the government expand skills training in schools and colleges.

Almost half (49%) are aiming to offset production cost increases through efficiency gains, with 74% of respondents reluctant to raise prices for customers.