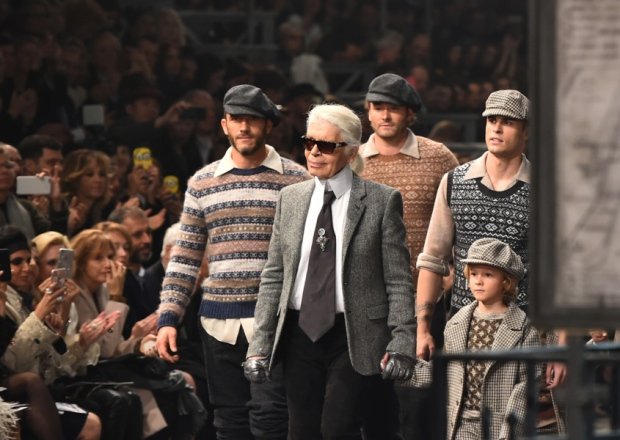 Chanel copied a Scottish Fairisle designers work after visiting her and buying pieces from her collection. Then when she complained about the plagiarism they merely credited the design to her rather than giving her a percentage of the sales or taking the garments off of sale.

Fair Isle designer Mati Ventrillon was visited by two Chanel staff earlier this year who bought some garments for “research”. The designer, who knits the traditional jumpers on the remote Fair Isle, accused Chanel of undermining the history and value of her trade by copying the designs….

Ventrillon was shocked to see a jumper almost identical to her design on the catwalk, as part of Chanel’s latest Métiers d’Art collection. After the collection debuted in Rome, Ventrillon took to social media to point out blatant similarities between her designs and those of Karl Lagerfield, head of the Chanel fashion house. 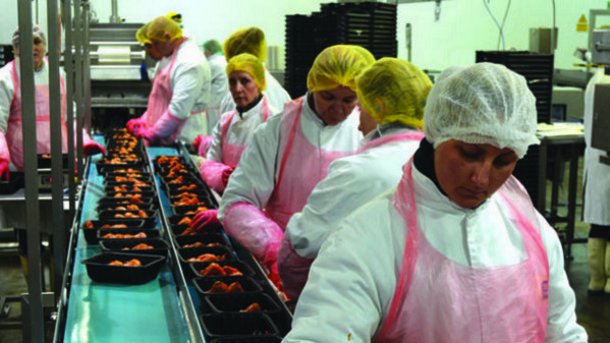 Food and drink manufacturing has been hailed as a “major UK success story” by Santander despite a survey finding that a fifth of people believe that British food is unpopular abroad.

Manufacturers in the sector increased by 6% last year to 8,225 firms, making it one of the country’s most successful industries, according to a report from the bank…

Despite this success, a third of people still believe the sector is struggling and 18% of them see UK food as unpopular overseas, according to a survey of 1,372 Britons in last month.

How The Monarchy Can Make You Millions

A few years ago we raised the issue that many of the Royal Warrant holding companies were now manufacturing abroad. So we will be very interested to watch the Dispatches show on the 14th December where they investigate Royal Warrant holders and highlight some of those that are less British than they claim to be.

Dispatches also found that several of the royal’s favourite brands with warrants have closed production in the UK and moved it overseas. Some of these include Hunter wellies, Bendicks Bittermints, HP Sauce and Pringle of Scotland. Who says UK factories have not moved on since the industrial revolution? Then they should take a look at this state-of-the-art factory designed by a top British architect for a furniture manufacturer in Wiltshire.

It will bring together wood processing, chair assembly, logistics, research and development and operations teams responsible for the firm’s output in the UK, Europe and the Middle East.