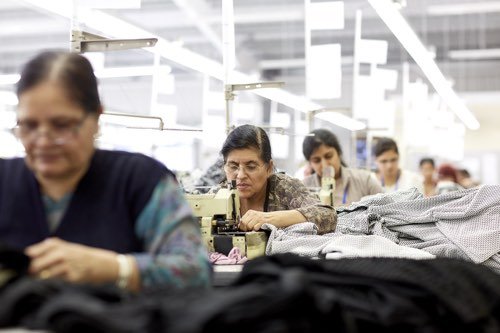 I received a call from a journalist the other day, trying to get a picture on WHY UK garment manufacturers in particular parts of the country, are known for their bad practices.

I said, the answer is simple, they are pushed by the buyers to try and achieve lower and lower cost prices that are in line with what the buyer might pay in China. And this is what is causing the problems.

Because, in order to keep their staff in work and cover their overheads, the manufacturer is forced to produce at the buyers requested low price, which really doesn’t even cover the factory’s costs.

The next season the buyer comes back and wants the product even cheaper.

But the manufacturer’s costs have increased due to factors outside of their control, such as minimum wage increases, rent and rate rises and raw material costs. They reluctantly give in to the buyers demands in order to keep their machinists in work.

The season after that, when the buyer goes back to place an order at yet another reduced cost, the manufacturer refuses. He says he can’t possibly go any lower.

The buyer then moves on to another manufacturer willing to do a ‘deal’. But, in order to make the product at the stupidly unrealistic price, he is forced to cut costs by not doing things ‘by the book’.

I’m not saying that either party is right or wrong. But, had the original manufacturer stuck by his guns in the first place and insisted on charging what he was worth, the whole situation might have been avoided. And had the buyer not pushed for unrealistic cost prices, but instead considered the other, non-cost-price related benefits of making in the UK manufacturer, such as shorter lead-times, greater transparency and easier communication, the whole situation could have been avoided.

The sad thing is that I have seen too many good manufacturers go out of business because they have cut prices so low that they can’t even pay the bills.

It is a similar situation with our Make it British Live! trade show.

With the average stand price below £1,000 that means that I have to sell 55 stands just to pay the venue. Let alone the security, insurance, furniture hire, stand builders, electricians and staff that we need to put the show on.

It’s just as well that most of my marketing for the show is done via the Make it British website, which attracts 125,000 visitors a month and is the main source of our event traffic, otherwise my promotional costs would be massive too!

Yet despite all these overheads, and the low stand prices, certain exhibitors will still leave it until the last minute to try and get a drastically reduced price on a stand.

If I gave in and agreed to it I know that the following year even more exhibitors would leave it to the last minute to book, thinking that they’d get a cheap price, and then there wouldn’t be a Make it British Live! show. Which would ruin all the good work put in by everyone so far, and do nothing to help achieve our aims of supporting UK manufacturers to grow their businesses!

What they also forget is that by using this tactic they miss out on the best location of stands that have been snapped up by those businesses that chose quality over price and booked first.

So I urge UK manufacturers not to budge on their prices either.

When you charge your true price you will naturally attract better customers.

In the case of a manufacturer – this is a buyer who values the fact that they can make in the UK for benefits such as shorter lead-times, greater transparency and easier communication, which in return leads to greater profitability for everyone, as this article I wrote before illustrates. 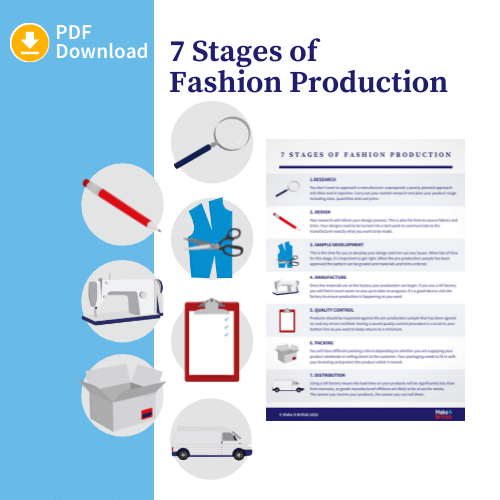 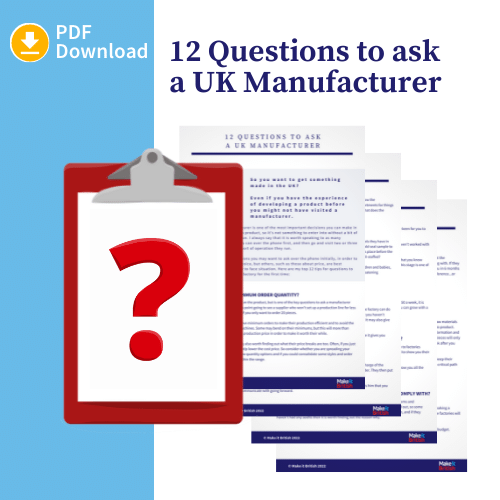