What have plates, passports and bikes got in common?

Answer: The UK Government seems to think that they are all better made elsewhere!

We once had a fantastic volume bicycle manufacturing industry in the UK.  Just think Rayleigh – they were ubiquitous in the 1970’s – who didn’t want one of their Choppers? 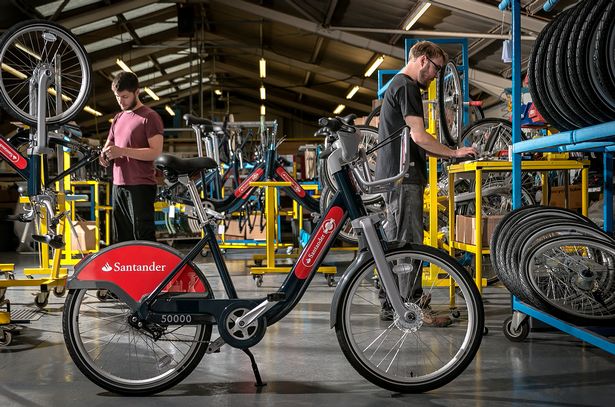 London Mayor Sadiq Khan must think so too. When he came into power in 2016 the contract for the London street bikes (formerly known as ‘Boris Bikes’) was handed over to Pashley. The street-hire bikes have been made at their Startford-upon-Avon factory every since.

But whoever has awarded the contract for the street bikes in Birmingham obviously doesn’t feel quite the same way. They’ve given their contract to a German factory instead. Ironic when you consider that Pashley are based in the Midlands too. Maybe someone has failed to point out the advantages of procuring from a local company to the person responsible for Government procurement!

Maybe it was the same person that made the clever decision to award the contract for making the new post-Brexit blue passports to a French company? Although I am guessing they realised they cocked up there when the Daily Mail launched a petition calling for the British passports to be made by a UK manufacturer. A petition which received 2,000 signatures an hour because the UK public felt so strongly about it! 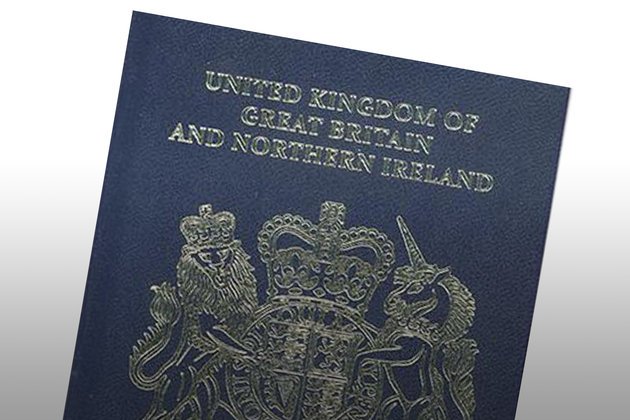 At least one MP is standing up to it. When Stoke-on-Trent North MP Ruth Smeeth noticed plates in the Houses of Parliament that didn’t have the renowned Stoke-on-Trent backstamp she questioned the UK Government’s procurement policy. Stoke-on-Trent-made plates are renowned the world over for their quality…so why weren’t the MP’s lunches being served on them? She called for a Parliamentary debate on public procurement, which has yet to happen.

Public sector procurement has done nothing to favour British-made products for a long while.

You just have to look at the cars that our police force drive (German made for the most part) or the uniforms that the British army wears (coming from as far afield as China). The fact is that we currently import about £57 billion more goods than we export.

This is partly due to the fact that EU procurement rules do not allow a country’s Government to favour its own products when tendering for a contract. However, one wonders what aspects are being taken into account when these contracts are awarded?

I suspect that it is cost price alone which has been the deciding factor in all three examples.

Which means that other aspects such as quality and product-longevity, jobs and sustainability, are not taken into account. Pashley’s general manager Steve Bell said that 10 new jobs could have been created at their factory if they’d got the Birmingham bike contract. That’s just one example of how, for the sake of a saving a few bob in the short term, the long term and wider economic impact is not taken into consideration.

If we are to start growing our UK manufacturing industry again everyone involved in some sort of buying or procurement decision needs to consider the TOTAL cost of a product and the wider impact of their choices.  Not just the initial cost price.

That includes not only those in Government responsible for procurement, but also YOU when you are out shopping and making your own purchasing decisions.