Should the UK Government be buying British? - Make it British Skip to content

Should the UK Government be buying British? 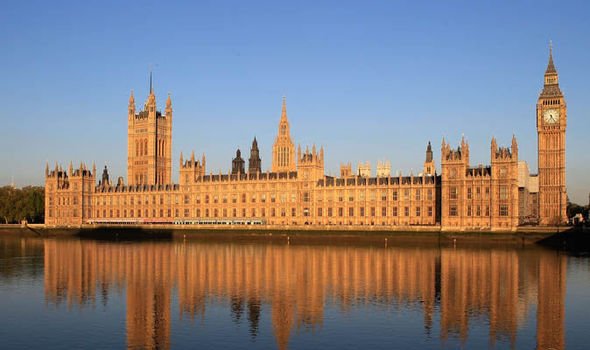 When Stoke-on-Trent North MP Ruth Smeeth noticed plates in the Houses of Parliament that didn’t have the renowned Stoke-on-Trent backstamp she questioned WHAT the UK Government were actually buying that was made in Britain.

Ms Smeeth requested figures from the House of Commons to find out what percentage of their crockery was UK made, and was appalled to find out that it was less than half. She was understandably aggrieved – Stoke-on-Trent still has some amazing pottery companies that could have supplied the goods, including Steelite and Moorland Pottery.

She has now called for a Parliamentary debate on public procurement after Brexit, to try and ensure that the Government commits to buying British.

At the moment EU ruling says that a country can’t favour it’s own products when buying goods and services. Hopefully with Brexit that will change

I was interviewed by Perry Spiller on BBC Radio Stoke to give my thoughts on the matter.

You can hear the interview below: