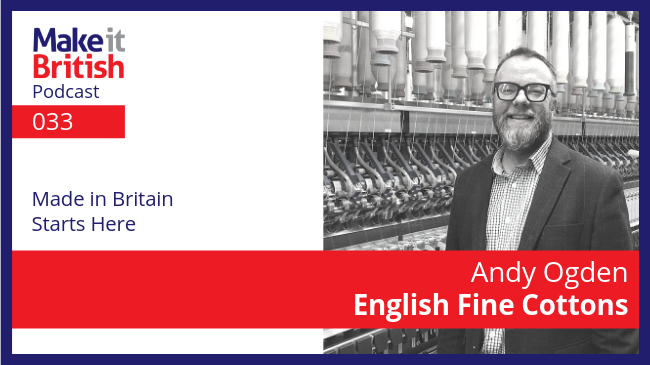 Listen to this episode of the Make it British Podcast (43:17)
0.75x
1x
1.25x
1.5x
2x
0:00
43:17
Apple PodcastsStitcherSpotifyTune-inListen in a New WindowGoogle PodcastsShare Leave a ReviewDownloadSoundCloudSubscribe on AndroidSubscribe via RSSSpotifyPlayer Embed
Powered by the Simple Podcast Press Player

Cotton spinning has returned to the UK!

Greater Manchester was once known as cottonopolis because it was the home to the world’s cotton yarn and fabric production during the industrial revolution.

At the turn of the Twentieth Century there were 9,000 people employed in the cotton industry in Ashton-under-Lyne, operating 2 million spindles.

But after years of decline the last commercial cotton spinning mill in the UK closed. 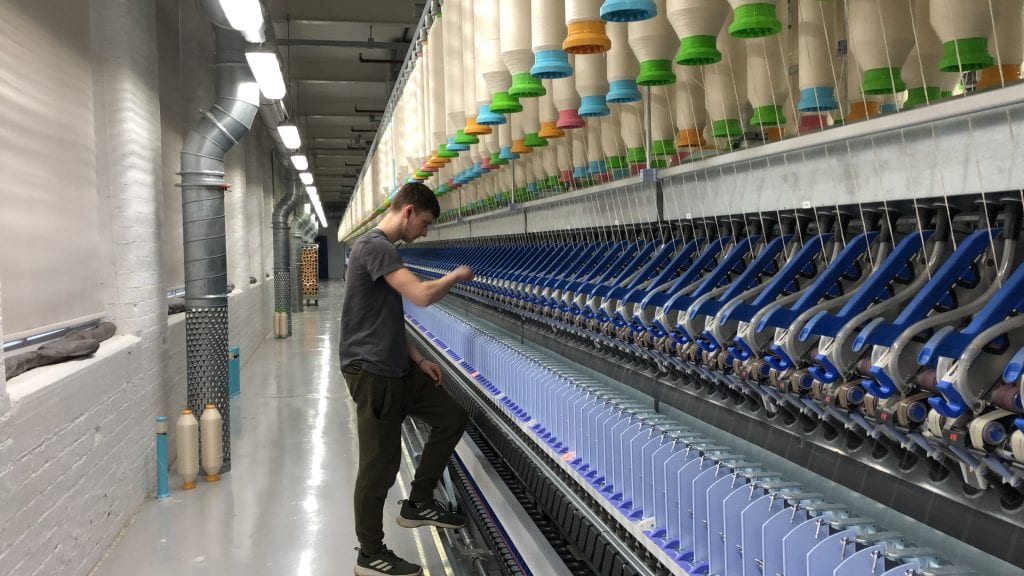 Cotton spinning has returned to the UK

Three years ago a company called Culimeta-Saveguard, who had been spinning technical fibres in Dunkenfield on the outskirts of Manchester decided to bring cotton spinning back to the UK.

I took a tour round the mill and chatted with Andy Ogden, General Manager of English Fine Cottons.

In this interview you’ll hear all about how English Fine Cottons came about, and how they are closing one of the broken loops in the UK’s fragmented textile supply chain. 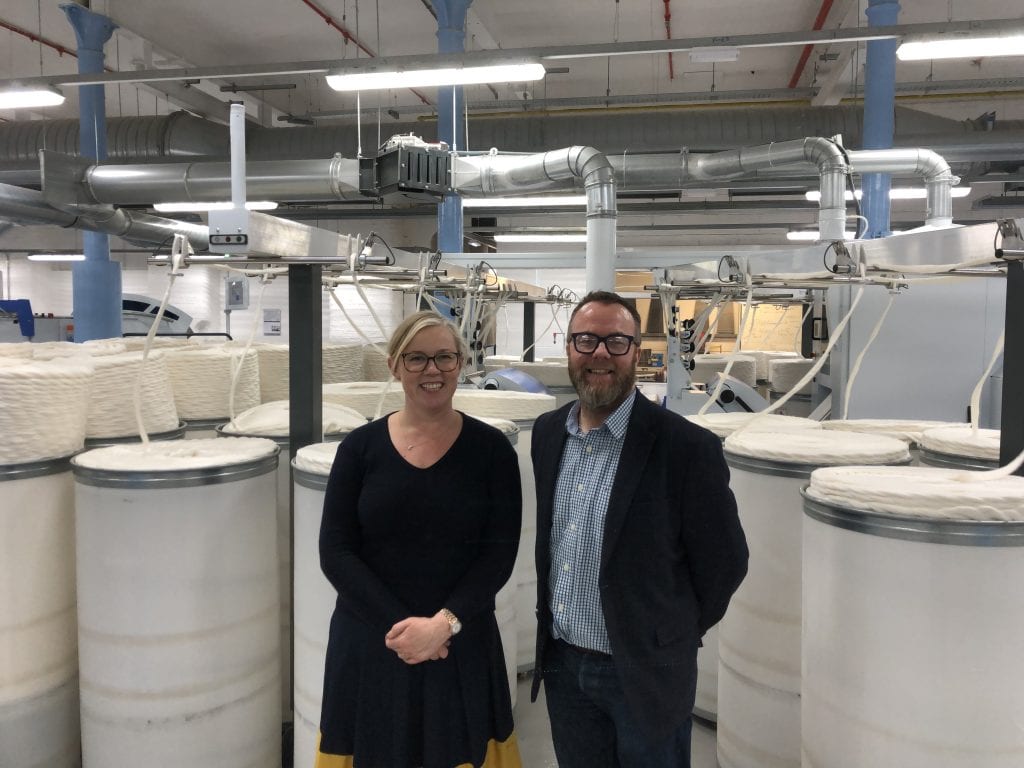 In the English Fine Cottons Mill with Andy Ogden

Want to find out how your business can benefit from being at the show? Apply here