UK manufacturing and British-made brands in the news this week:
The made in UK menswear brands at LFWM; Cotton spinning in Manchester; British ice-cream on the map; UKFT connects students with manufacturers, David Nieper’s vertical clothing business

Hot on the heels of our own Top 50 of British-made menswear, the Telegraph published a feature highlighting the brands at London Fashion Week Men’s that are supporting UK manufacturing.
The article included John Smedley, Sunspel, Private White V.C, Lou Dalton and David Beckham’s Kent & Curwen, which only makes part of it’s collection in the UK. 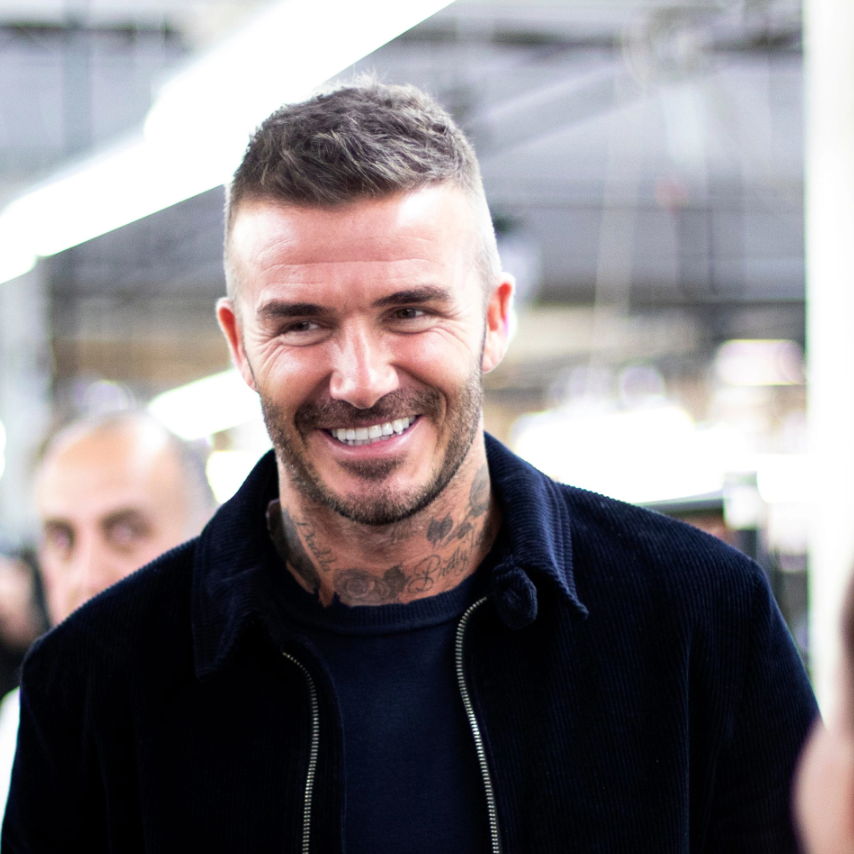 The story of how cotton spinning has returned to Manchester makes for a fascinating read in the Manchester Evening News.

“After spinning for nearly two years a total of £5.8m has been invested into English Fine Cottons. The firm produces between 16-20 tonnes of yarn a month and employs 40 staff.” 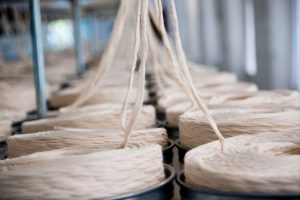 If you like your ice cream, you’re going to love this. The National Farmers Union have produced a map to help connect the public with local dairy ice cream producers.  Discover top quality British dairy products as well as the stories behind each unique producer.

“We first recognised a couple of years ago that many of our dairy farmer members have diversified into producing their own ice cream and it would be a great idea to create a map to show exactly where the public can go to buy real, British, local ice cream. We now have over 60 producers on the map and throughout the summer months the British dairy ice cream map will continue to grow as more NFU members are added.” 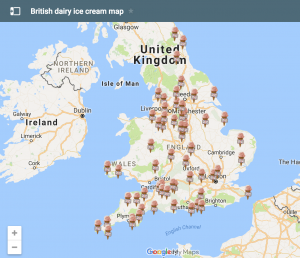 ‘Made It’ collections link students with manufacturers (Knitting Industry)

Knitting Industry magazine ran a feature on the UKFT’s ‘Made It’ project, which helps to link students with manufacturers and give them an understanding of the sourcing and production process.

“The result of these collaborations was on show at Make it British Live!, and the students were required to understand sourcing, costing, methods of communication and the importance of accuracy, problem solving and a good working relationship with their manufacturer.” 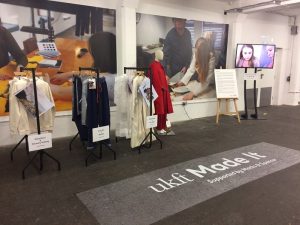 UKFT ‘Made It’ Collections at Make it British Live

Read this Just Style interview with Christopher Nieper to understand how UK clothing manufacturing can work. His David Nieper business is almost entirely vertical, with over 85% value added in-house. 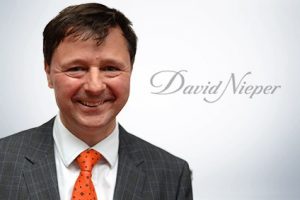 Make in the UK and been featured in the news?
Drop us a line and we’ll let you know how you can be included!