A textile firm in Rochdale, supplying the UK high street with narrow width fabrics for use in home furnishings, has announced it is set to expand.

JH Cunliffe, which opened in 1878, has spent £400,00o refurbishing its mill to meet growing demand, and is one of only 2 companies in the UK which specialises in narrow width weaving.

“Managing director Josh Dawson, 24, said: “The Made in Britain brand is really strong now. People know they can get better quality for not much money and we export all over the world. We had six major customers a few years ago and now we have 30.” 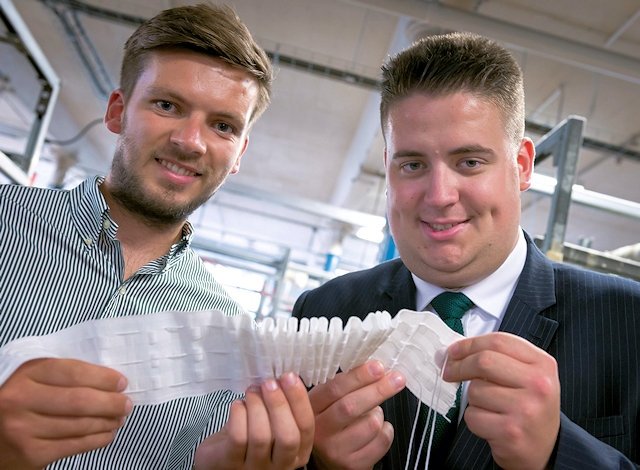 There has been a growth in new orders among the UK’s small and medium-sized (SME) manufacturers in the three months to July, according to the latest quarterly CBI SME Trends Survey.

The survey of 324 respondents showed that total new orders rose at their fastest pace since 1995, but SMEs expect to see a significant slowing in the pace of growth for both production and orders over the next quarter.

The retrenchment of training budgets is worrying at a time when skills and labour shortages are really biting hard, and highlights the need for urgent reform of the Apprenticeship Levy, so that it truly delivers for people and businesses.” 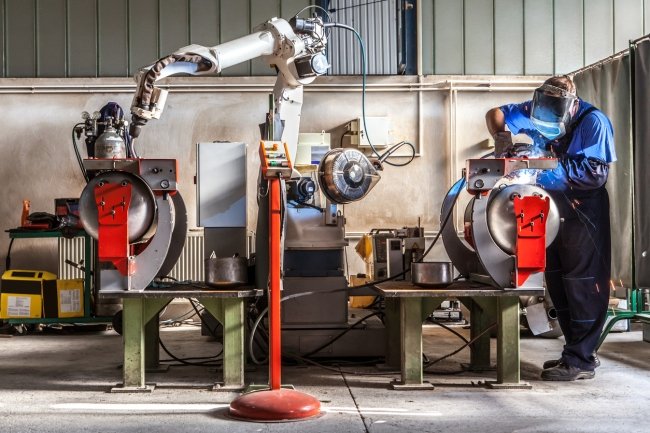 SME’s have reported a rise in manufacturing outport (Photo: Getty)

Such a shame that us Brits can’t support our own car industry – the sales of cars made in Britain to the UK has fallen by 47% in a year. 90% of the cars that we make here are exported.

“The industry body said that car manufacturers were facing a ‘perfect storm’, with falling consumer confidence, tough new emissions and fuel economy tests and the looming summer holiday season pushing down demand for domestically built cars by nearly half, in June.” 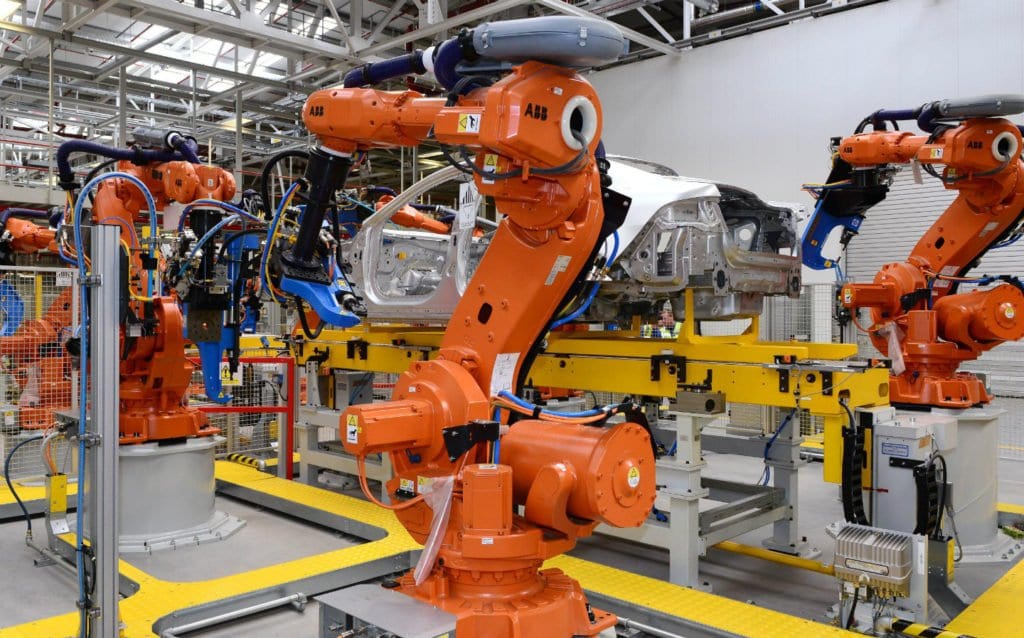 Sales of British-made cars to the UK market have fallen