UK manufacturing and British-made brands in the news this week: Food & drink exports up; Chester Barrie’s Made in England collection; What Brexit means for the car industry; Friedmans join Make it British; Shinybees talks British yarn with The Knitting Goddess; Find out what a Plinth is and why you need one

Not so much news this week. Not surprising given that August is always a pretty quiet month for manufacturing. So we’ve taken the opportunity to include 3 new sections – New Discoveries, New Members and New Media.

Great news as UK food and drink exports reached £10.6 billion in the first six months of 2018, selling their products to over 200 global markets.

“Food Minister, George Eustice, said: “Consumers across the globe know British produce is delicious. They also know it is high in quality and backed by high standards of animal welfare. This is why we are continuing to see a huge growth in the worldwide demand for the best of what British farmers and food producers have to offer.

“This world-leading industry already boosts our economy by over £110 billion each year, and leaving the EU will give our food and drink producers an unparalleled opportunity to tap into more markets and take advantage of the UK’s position as a truly global nation.” 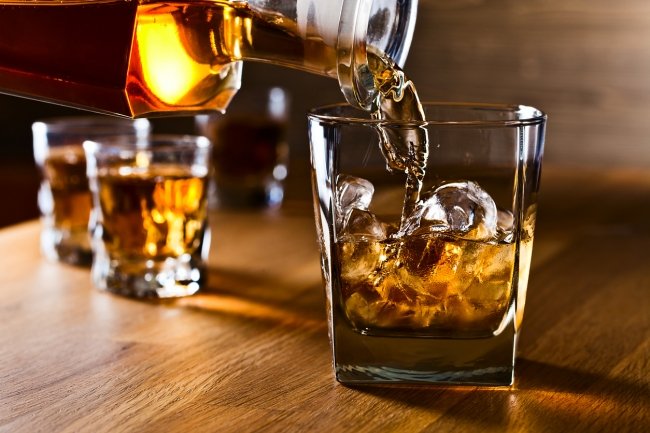 British food and drink exports are at an all time high

When so little tailoring is made in the UK, it is great to read that one of the Savile Row tailors is bringing it back. Chester Barrie will include a ‘Made in England’ range in their new store when it opens.

“The new store will feature the brand’s newly introduced “Made in England’ range of products, which includes coats and leather goods, with a later drop to include a capsule tailoring collection of handmade English suits. The limited edition of accessories such as umbrella’s, ties, wallets, bags and gloves have all been manufactured in Britain.” 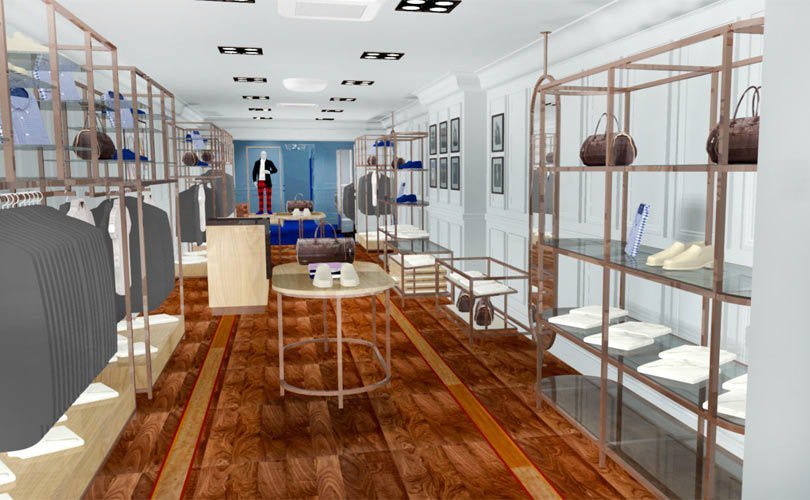 Brexit: what it means for the British car industry (Autocar)

Whatever your thoughts on Brexit, this is a really good article on how it’s likely to effect the UK car manufacturing industry, which makes 1.7m cars a year at the moment

“UK car production has slumped, peaked and slumped again, but this decade it came roaring back to 1.7m vehicles (and 2.7m engines) last year, thanks in part to a resurgent Nissan and Jaguar Land Rover, our two biggest manufacturers by far. Brexit could reverse that.” 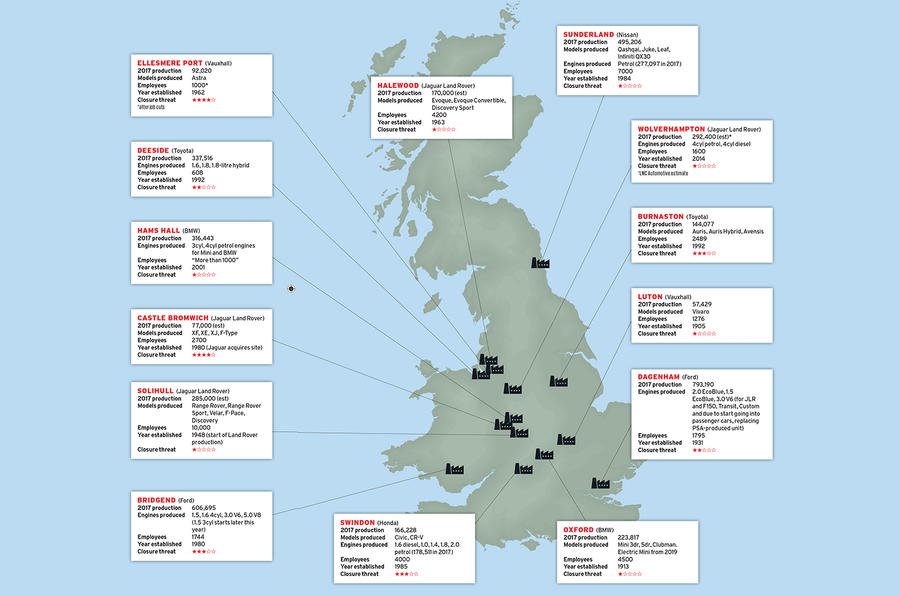 UK car manufacturing map – how will this change post-Brexit?

Friedman’s is considered one of Europe’s premiere fabric wholesalers and specialists in stretch fabrics.

“With our team of specialist in-house designers, we can bring stunning designs – whether they are our own exclusive designs or your unique designs – to life quickly and efficiently. In March 2018 we moved to new premises in Altrincham, enabling us to utilise to full effect our state of the art machinery.”

I’m a big fan of the Shinybees podcast, a show by Jo Milmine about knitting and yarn, with interviews with lots of great folk from the knitting community. Her latest episode was all about British yarn, with guest Joy McMillan of The Knitting Goddess, who only stocks local yarn. Well worth a listen, even if your not a knitter, as there are loads of interesting points made about why it is important to support local suppliers.

“The Knitting Goddess started around 13 years ago, and having originally been a stockist of yarns from across the world, has steadily moved to all British yarn offering. By this, Joy means mainland Britain specifically, and she works hard with UK based mills to source yarn as locally as possible even within the UK. This includes having her own, custom yarn spun, One Farm Yarn, a truly Yorkshire yarn, with a total mileage from sheep to yarn of just 72 miles.” 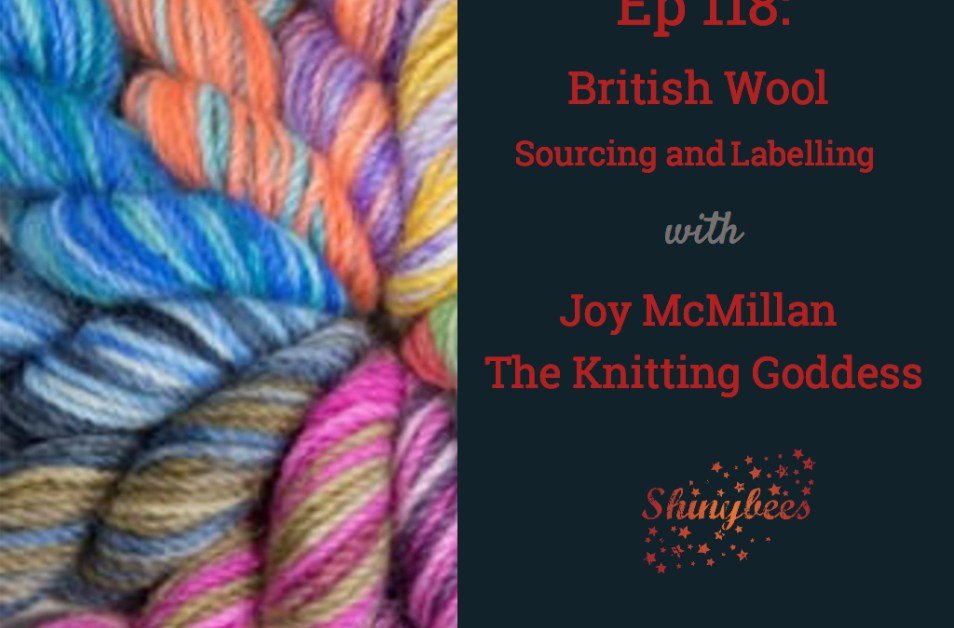 Thanks to Jonathan White for bringing this one to my attention. Plinth is a very nifty, British-made gadget that holds your iPad in a variety of different positions.

They currently running a Kickstarter campaign for a new phone version which you can find here. 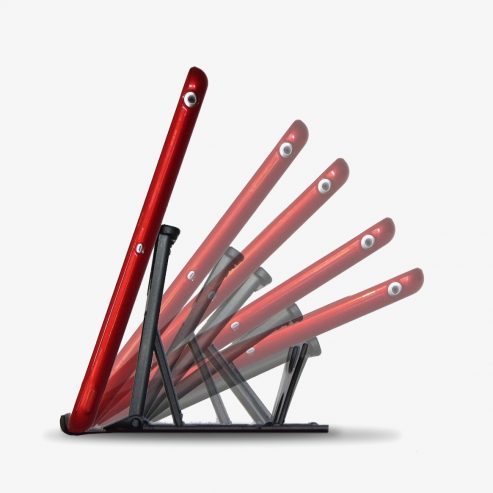 Want more UK manufacturing news in your inbox every week? Click here to subscribe to our weekly newsletter.