Made in Britain, Made in the UK or Made in Great Britain? Skip to content

Which do you think should be the right term to use for labeling a British-made product? 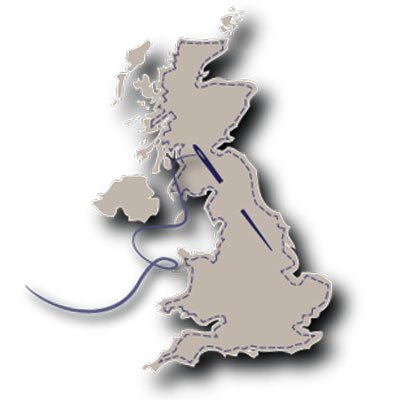 The United Kingdom of Great Britain and Northern Ireland

When I started a petition for a standardised Made in Britain logo a nice man contacted me from Northern Ireland to point out that by using the term Made in Britain I was actually excluding anything that was made in his neck of the woods.

I was absolutely horrified to discover that I  had made such a schoolgirl error, and immeadiately rushed off to consult my old copies of Encylopedia Britannica (actually this was not the case, I had to use Wikepdia, but I like to think that it could have been the former).

Here is what I discovered about the main terms used to describe this part of the world:

Britain – a shortening of the name for the island referred to as Great Britain.

The British Isles – a geographical term covering the United Kingdom, all of Ireland, the Channel Islands and the Isle of Man.

So by labeling a product as Made in Britain it means something completely different entirely to referring to it as British-made or Made in the UK. Particularly if you happen to live in Northern Ireland, where you would understandably feel a bit left out!

Which brings me to the question – if there was to be an officially recognised marque that clearly defined what was made here, which term should be used? Made in the UK? Made in Britain? Made in Great Britain or Made in the British Isles? I would love to hear your thoughts.