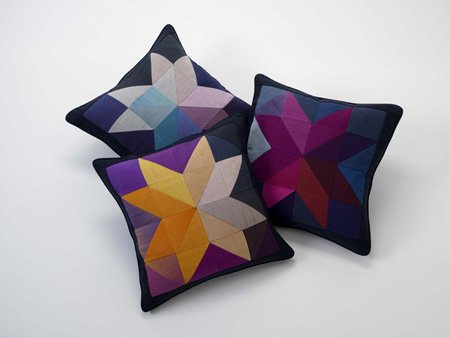 The New Craftsmen Garage will be showcasing the work of 25 different makers from all across Britain, giving them a chance to show the diverse range of skills that still exist in the British Isles. Not only will visitors be able to buy the pieces on offer, as well as commission bespoke work, but perhaps more interestingly, the event is also running a series of workshops and demonstrations showing the processes involved in creating many of the pieces for sale. Amongst those whose work will be showing include textile artist Ptolemy Mann, tableware designer Stuart Carey and luxury leathergoods brand Doe, who we wrote about recently.

The New Craftsmen is headed up by Mark Henderson, Chairman of Savile Row’s Gieves and Hawkes, and a Director at Walpole, the UK’s luxury industry association, which gives you an indication of the level of quality of the goods that will be on offer. 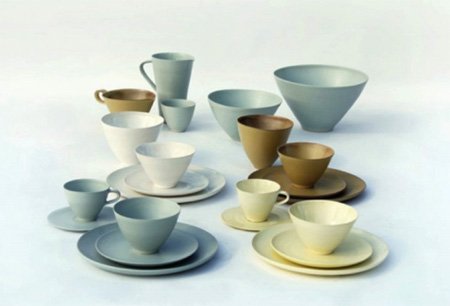 The New Craftsmen Garage comes at a very pivotal time for craft, following last month’s release by the Government of a paper documenting proposals to re-classify the creative industries, stating its intention to remove craft as a category. The announcement caused uproar in the craft industry, with many construing it to mean that craft was no longer deemed important enough to be considered as contributing to the economy, and the Government now admits that the document was perhaps worded slightly ambiguously. They have since released a statement saying that it merely meant they were considering re-classifying British makers and craftsmen in order that national labour statistics more accurately represent the work that they do.

Whatever the outcome, it can’t be denied that there are many designer/makers all over the country, who it is believed collectively contribute almost £1bn to the economy annually, and The New Craftsmen Garage offers a great opportunity to experience how some of them work first hand. 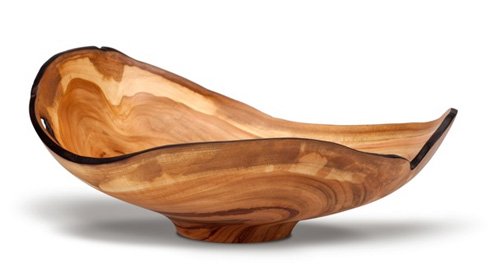