Menswear start-up HebTroCo make £1m in the shadow of Brexit

The northern business that started as a daft idea in the pub and began operations on referendum day has dashed past the £1m mark as Brexit looms. 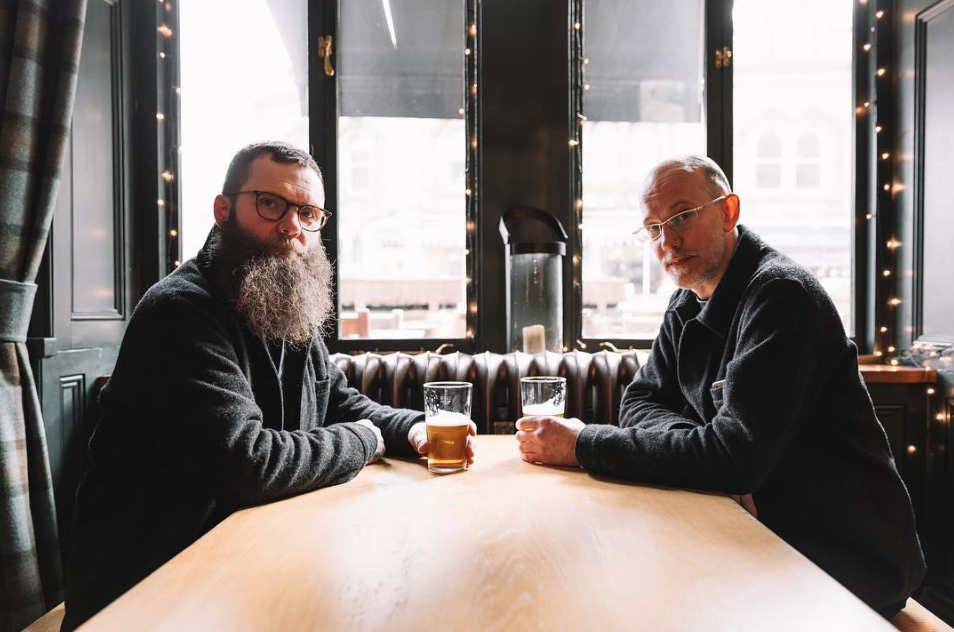 Make it British Members HebTroCo is a two-man menswear start-up which was launched on Kickstarter, a crowdfunding website, at the end of January 2016. Their aim was to sell an initial batch of 176 pairs of trousers. That batch sold in five hours, so founders Ed and Brant, quit their jobs and committed to HebTroCo full time.

It seems to be working. In their first year alone they sold 2000 pairs of trousers. They have since added belts, boots, jackets, shirts, hats, shoes and other paraphernalia working with makers, mills and factories right here in Britain.

All this at a time of uncertainty as the country is in the midst of Brexit. The brand hit its first Brexit-related stumbling block on the day it placed its initial fabric order, but they’ve hit the £1 million turnover mark just ahead of Article 50’s expiry date.

“The first time we ordered cloth we’d had a quotation, then the Brexit vote happened and it went up by 10 per cent. That was a bit of a blow,” says HebTroCo co-founder Ed Oxley. “But we’re from Yorkshire, so we just get on with it. We’ve been through civil war, we’ve been through the industrial revolution, something like Brexit’s not going to stop us.

“But really, we don’t have much choice because we don’t know what Brexit is, so what can we do other than carry on? And here we are, anyway! £1 million. That’s brilliant.”

SMEs account for 52 per cent of all private sector turnover and 60 per cent of all private sector employment in the UK, but at the start of last year there were 27,000 fewer British businesses than at the start of 2017. In spite of the challenges posed by the current environment, however, HebTroCo has managed to thrive and has now sold over 6000 pairs of trousers to customers across the world. 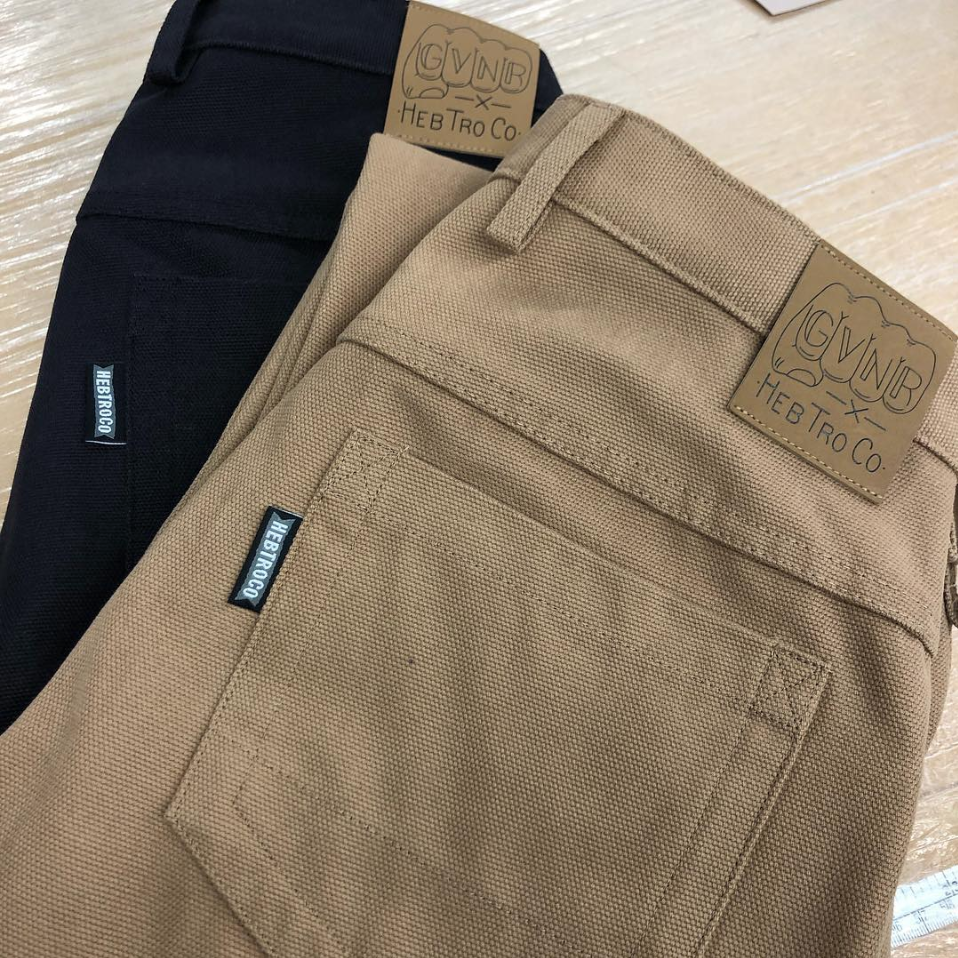 The business started with a conversation about whether it would be possible to get Hebden Bridge, nicknamed ‘Trouser Town’ during the industrial revolution for the volume of garments it produced, making trousers again. Co-founders Brant Richards and Ed Oxley launched a Kickstarter to find out.

“We had a stupid idea down the pub and now we’re stuck with it,” says Brant. “We’re up against fast, dirty fashion, the challenges of Brexit and a market that’s geared towards big businesses selling cheap. But it’s working!”

Now into their fourth year, the pair have expanded their business to include additional high-quality menswear items and accessories including boots, jackets, belts and pocket knives. Everything is designed and made in collaboration with some of northern Britain’s best factories and artisans.

HebTroCo currently works with makers from Yorkshire, Lancashire, Derbyshire and Nottinghamshire. Its partners range in size from Cookson & Clegg, a 159-year-old business with a state-of-the-art factory that produces 2,000 garments per month, to Thomas Greenwood, a blacksmith and belt-maker who forges his buckles on an anvil.

“You get these men come in who don’t really like shopping much but do like to have something that’s good quality and makes them look better. That’s our stuff,” says Ed. “And I think they like us because even though we’re mouthy, we’re down to earth. Our business is in a former chicken shed, and there’s no slick team of marketers or advertising people. We’re quite for-real. People like that.

“We’re trying not to be greedy, we’re trying to do it well and keep the price right. We’re trying to make ourselves last as a company in the same way that we try to make clothes that will last.”

HebTroCo will be speaking at Make it British Live!

‘How to make a million pounds in Brexit Britain’ – can you afford to miss it? Register here.