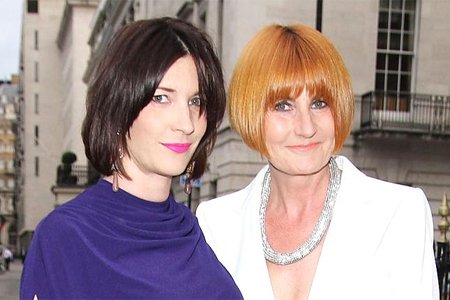 Melanie Rickey, a well-respected fashion editor and journalist, has been quoted as saying that the Make it British blog is influential in today’s Guardian. Melanie, well known to many as the civil partner of Mary Portas who is herself an avid supporter of the Made in Britain label, has written a great piece for the newspaper about the rise of British manufacturing in the fashion sector.

Entitled ‘British made fashion is back in business‘, she  asked Kate Hills, founder and editor of Make it British, for her thoughts on whether more British retailers were moving production back to the UK and Kate was more than happy to give her opinion on a subject that she is so passionate about.

You can read the article in  The Guardian here.

Find out more about Melanie Rickey at Fashion Editor at Large