UK manufacturing output accelerated to its strongest pace in a year (City A.M)

Some good news for UK manufacturing this week as figures show increased orders in the second quarter of the year, according to figures from the Confederation of British Industry.

“The latest Confederation of British Industry (CBI) quarterly industrial trends survey provided some good news for the UK manufacturing sector with a balance of 27 per cent of firms seeing output increase during the three months to July. Some 41 per cent of firms reported output was up, compared with just 14 per cent seeing output falling.

The figures represented a marked improvement compared to last month when the survey found a smaller balance 13 per cent of firms saw an increase in output.” 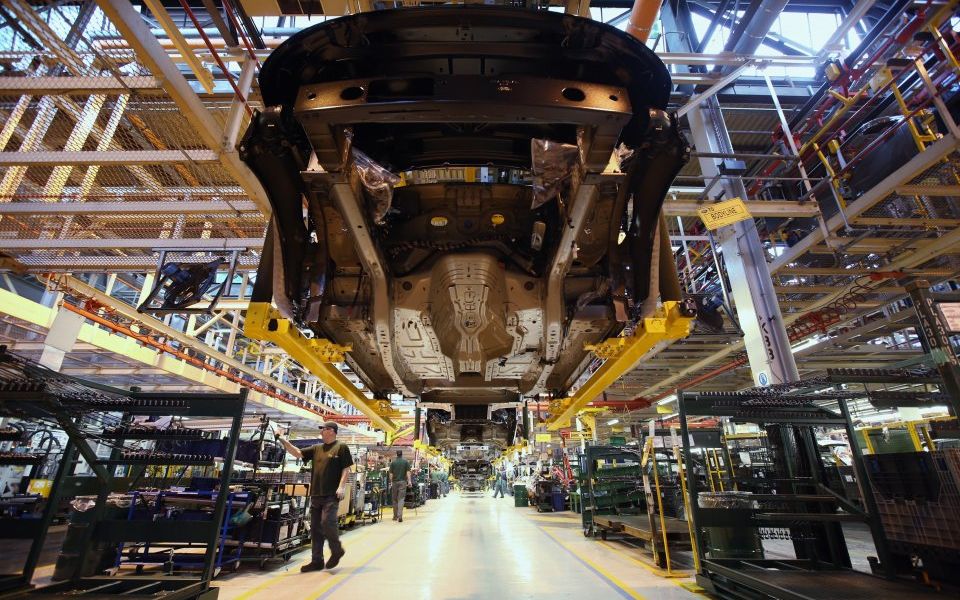 UK Manufacturing output up in July 2018

Clothing traditionally has a large mark-up on it, with much of the profit going to the retailer rather than the brand or manufacturing. Yet there is very little transparency about this to the customer. Clothing manufacturer Private White V.C. is turning this on its head, with open costings available to its customers. Hopefully more brands will follow suit.

“The move to greater transparency is a response to new consumer attitudes. “With full traceability being at the top of the consumer’s wish list these days, we feel it is only fitting to encounter such seismic changes with a relevant approach to pricing,” said James Eden, founder and chief executive officer of Private White V.C.

As a non-trend led brand, Private White V.C. said it is able to have smaller markups while continuing to source locally and produce in its Manchester factory. Eden noted that fairer pricing strategy has opened the brand up to a new consumer market and in the future will help the business grow.” 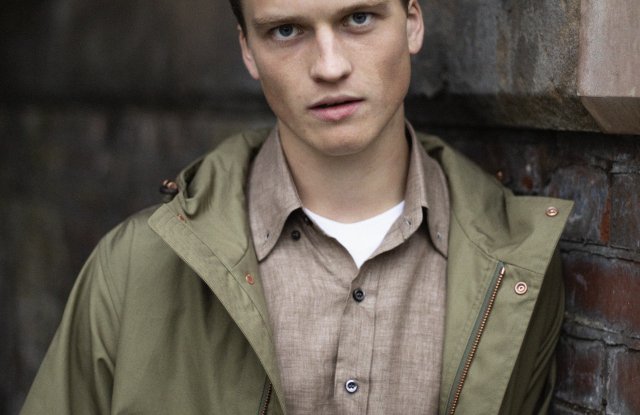 The British Furniture Manufacturer’s Association revealed that exports of UK-made furniture had risen by 18% in 2017.

Their report into the furniture market also showed that parts of the UK furniture sector were still very much dominated by locally made products, particularly wooden furniture for offices, shops and kitchens, together with mattress supports and spring mattresses.

Jackie Bazeley, BFM MD, says: “Our review revealed some very interesting findings. While we saw an increase in exports we also saw that in several sectors the home market was still dominated by UK manufacturers.”

Not technically news, but we loves this piece by our members AE Sewing Machines about why they support British manufacturing.

“At AE Sewing Machines, we believe that it’s vitally important for British companies to support British manufacturing. We use British suppliers wherever we can, particularly when it comes to components for our industrial sewing machines. We would like to talk about the ways in which we, as a company, support British manufacturing and why we believe that it’s so important to do so.” 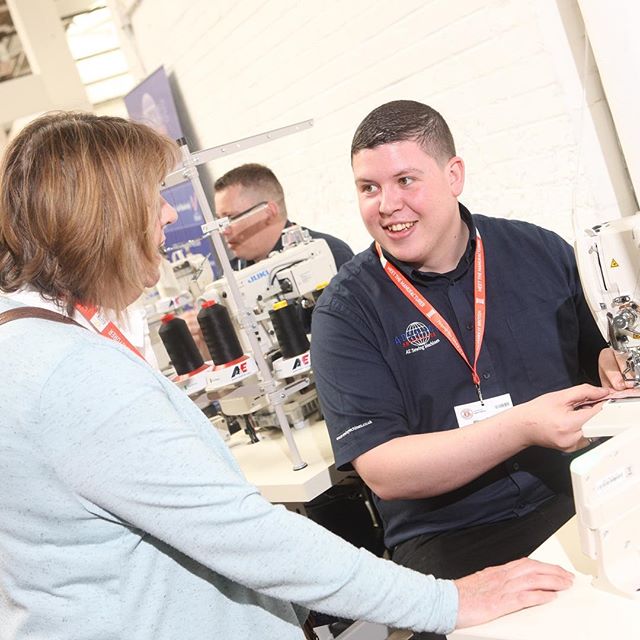 AE Sewing are members of Make it British