“Luxury women’s fashion brand David Nieper, which designs and manufactures all its ranges in its own factory in Derbyshire, is rolling out the UK’s first digital printing plant for jersey fabric.

The move is the latest in its mission to help revive Britain’s shrunken textile industry.

A £3million investment by the family-owned company will extend its in-house production by opening a high-tech hub later this year, a  development also capable of handling new collaborations with other designers and producers.” 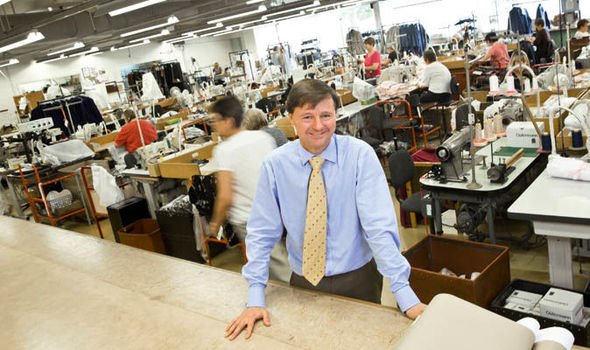 Should all pottery carry ‘country of origin’ backstamps? (Stoke on Trent Live)

Should all ceramic products sold in the UK have a ‘country of origin’ label? That’s certainly what Stoke-on-Trent North MP Ruth Smeeth thinks, and we would agree. Ms Smeeth is  hoping to introduce a bill in Parliament in a bid to protect British tableware manufacturers.

“Ms Smeeth said: “As we prepare to leave the EU, it’s vital that our national legislation works in a way that supports British industry.

“Our ceramics industry is the best in the world. In tableware, as in football, ‘Made in England’ is the mark of quality and that gives us real opportunities to succeed in the post-Brexit world.

“But all too often, misleading labelling can have a negative impact on our industry.” 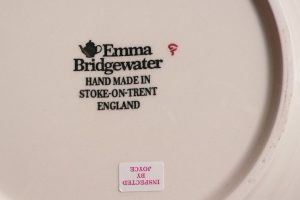 How This Young Fashion Startup Is Transforming British Manufacturing (Forbes)

“Community Clothing is trying to save British manufacturing, cut down on waste, and bring customers high-quality classics – all in one simple strategic move. And now, customers can buy their wares at Topshop.

Less than two years old, the social enterprise is trying to sidestep one of the problems intrinsic to the British garment industry — seasonality. The brand uses factory downtime to create their own line of wardrobe staples, and in doing so is also creating jobs. This summer, they have teamed up with Topshop to spread their message to a wider audience.” 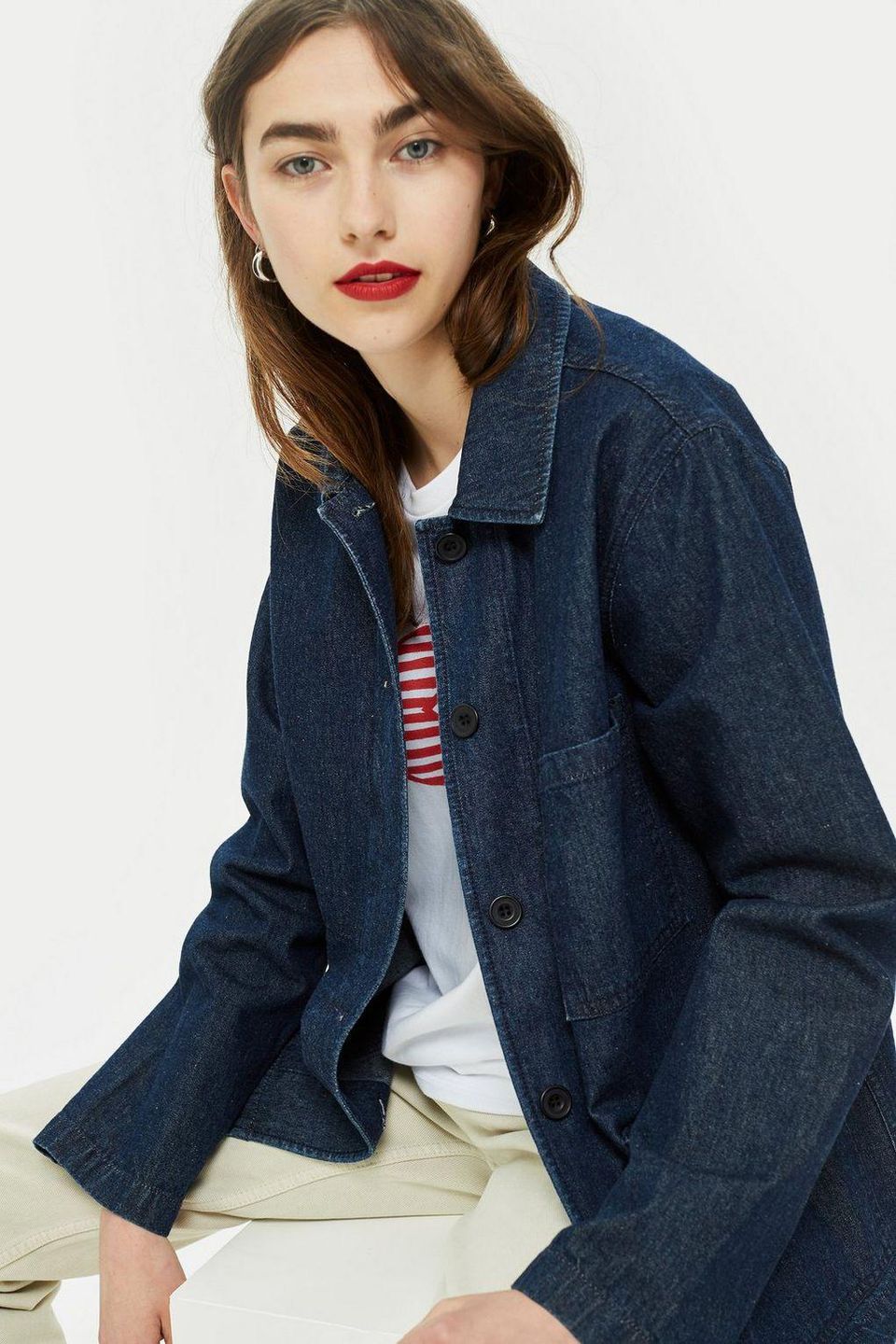 “In a passionate speech to the House of Lords, Paddy Ashdown has urged the government to back helicopter manufacturing in the UK – or risk Yeovil’s biggest employer “degenerating” into a maintenance facility.

The former Yeovil MP suggested designers and engineers were “beginning to leave in numbers” and said investment in Yeovil was being delayed. He said the government should make protecting the UK’s ability to build its own helicopters part of its industrial strategy. 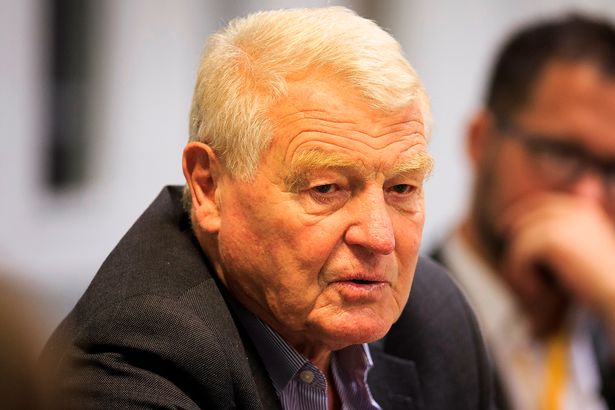 How does Govt’s Brexit white paper affect manufacturing? (The Manufacturer)

The Government issued it’s long awaited Brexit white paper last week. Does it offer manufacturers what they were hoping for? The Manufacturer magazine issued this review, no doubt a lot more to follow on this…

“In theory, the rulebook would allow British manufacturers to continue to trade with few restrictions, but it is whether this can be implemented and who will actually oversee its regulation remaining the key question.” 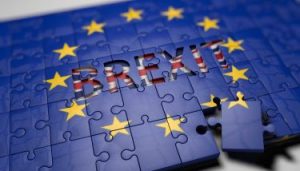 The Government’s Brexit white paper was released this week

Make in the UK and been featured in the news? Drop us a line and we’ll let you know how you can be included!