Make it British logo has a brand new look! 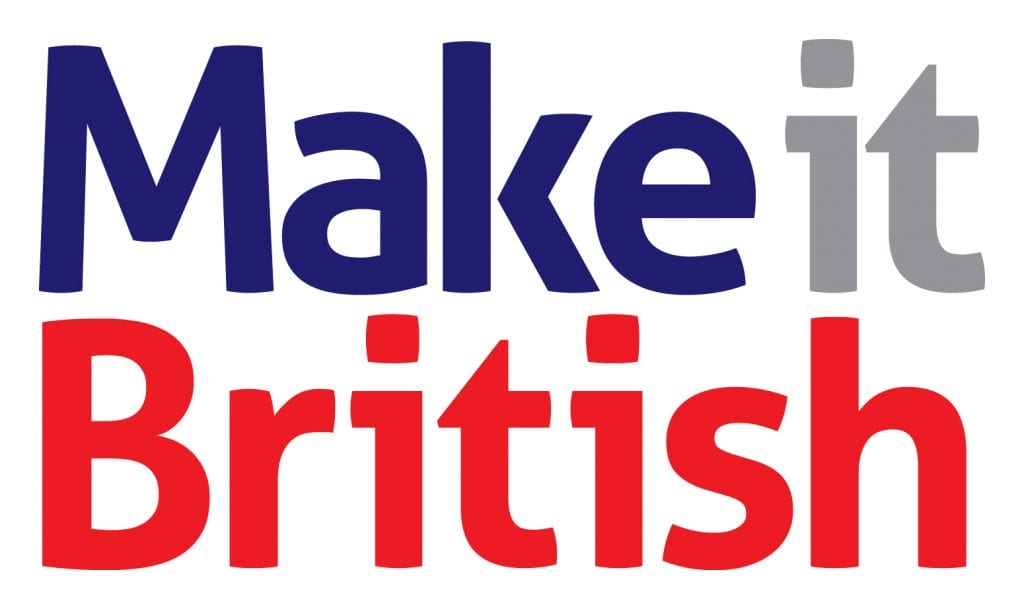 When I launched Make it British nearly six years ago, it was mainly about fashion and textiles, so it was apt that the Make it British logo had a cotton reel in it. Since then our focus has changed a bit and the Make it British campaign now embraces a much wider range of manufacturing and British-made brands. So we felt it was time for a change. 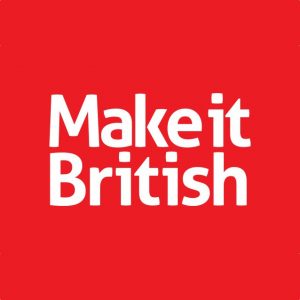 We appointed Lythgoe Studio to develop a brand new look for us – something that was bold and modern, and that represented quality, British design. We toyed with the idea of having a Union Jack in it, but in the end we decided that the red, white and blue flag had been well over-used of late.

Stuart Lythgoe, creative director at Lythgoe Studio, says his aim with the Make it British logo was “to create a simple typographic execution which allowed the brand to be easily identifiable…whilst retaining the essence of the Make it British ethos – supporting British brands and UK manufacturing.”

We’re pretty pleased with the result, and the new cleaner logo now means that it is much easier for our members to use it on their websites, no matter what type of product they make.

N E W ?? L O G O We thought the old bobbin was getting a bit tired. Thanks to @lythgoestudio for the re-brand. #makeitbritish #madeinbritain #logo #rebranding #design #redwhiteandblue