British-made fashion feature in the Metro newspaper Skip to content

Make it British featured in the Metro's British-made fashion article

Newspaper article proves that you can Buy British on a Budget 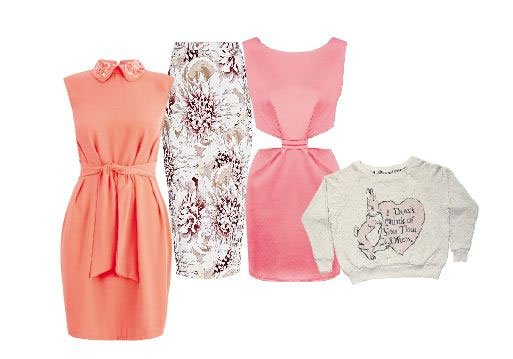 Journalist Alison Lynch wrote a great article for the Metro newspaper this week on how buying British-made fashion need not break your budget.

The article cites the terrible tragedy at the Bangladesh factory earlier in the year that killed 1,129 people, as one of the main reasons that people are now questioning the provenance of their clothes.
Since the factory collapse the paper has been inundated with comments from readers expressing outrage at the appalling conditions that garment workers have to deal with to make cheap clothes. Many of the Metro’s readers said that they would prefer to buy British-made fashion but couldn’t find any that they could afford.

The paper gave examples of brands such Closet Clothing and She Likes that make affordable British fashion, as well as High Street retailers that now have British-made collections, including ASOS, River Island, Topshop and M&S.

Kate Hills, founder of Make it British, was delighted to be asked to give her opinions on the subject for the piece, which you can read here.