Made in Britain in the news this week Skip to content 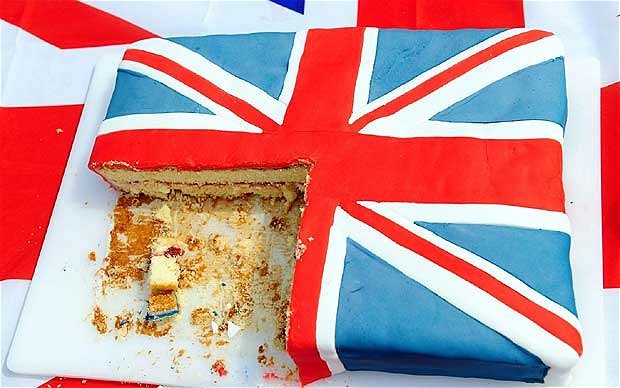 A week of buying only British goods. How hard can it be?

Elizabeth Anderson, business journalist at The Telegraph has written a much-commented article about buying British. Kate Hills, founder of Make it British, was asked to give her thoughts on whether more people were looking out for a Made in Britain product. Here is the quote she gave. You can read the full article by following the link.

More and more companies are realising the value of a Made in Britain label. People are definitely more interested in buying British now,” says Kate Hills, founder and editor of website Make it British. “No one knows a definitive answer of how many products are made here because there are so many craft and food businesses that are almost one-man companies.

Good news for beer drinkers as latest figures show that Britain now has more breweries per head than any other country.

There are now 1,424 breweries across the UK, after 204 opened in the past year, according to the Campaign For Real Ale (CAMRA).

Britain’s ale industry has exploded in recent years, as craft beer has become fashionable. Three breweries open every week in the UK, according to figures published earlier this month, and the beer and pubs industry is now responsible for almost 870,000 jobs, the Government says.

London has 74 breweries, a rise of 20 in the past year, with many based in areas such as Bermondsey and Hackney. West Yorkshire has added five breweries this year, while the West Midlands has added eight. 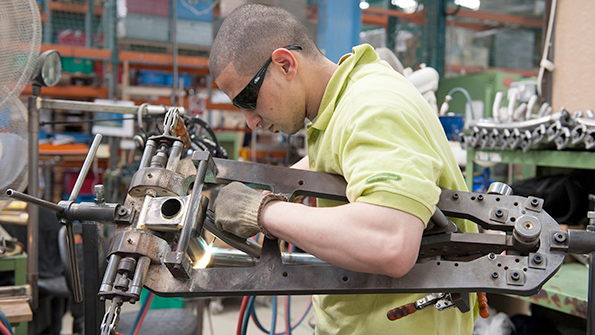 The EEF manufacturers’ organisation, one of the main bodies representing the sector, has just published its quarterly outlook report, and it makes for bleak reading. The EEF is halving its manufacturing growth forecast to 0.7% and they warn that output is dropping to its lowest level since the end of 2009, in the depths of the recession. New export orders are at a six-year low. Domestic demand has also weakened.