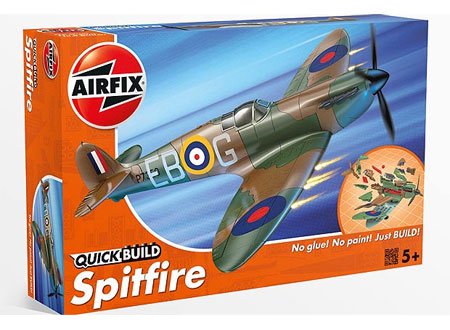 News that UK manufacturing is on the rise was great to hear when it was announced yesterday. The Markit/CIPS Purchasing Manager’s Index, which uses data compiled from monthly replies to questionnaires sent to purchasing executives in over 600 industrial companies, is seen by many as the definitive indicator of how our manufacturing sector is doing. Their latest statistics showed that the level of orders for products made in the UK at the 600 companies surveyed were at their highest level since 2011, and had grown for the third consecutive month. There was also great news about employment in the UK manufacturing sector, with the rate of job growth also reaching a two-year high.

Interestingly, the majority of the new orders were attributed to an increase in interest from the UK, which is something that we have been sensing for a while at Make it British. Maybe we are finally experiencing a turning point in the psyche of the British consumer, who is now appreciating the value of products made in the UK?

This is certainly the case for model manufacturer Hornby, who announced recently that it was bringing the production of its Airfix model plane kit back to the UK after year’s of manufacturing offshore. Customer demand was cited as one of the main reasons for the decision by Roger Canham, Hornby’s Chief Executive, in a recent interview by CNN.

Many of the garment and textile factories that I have been speaking to recently have been quietly confident that things are on the up, with a lot of them now booked with orders well into next year – something that would have been unheard of only a year or so ago.

What do you think? Are you noticing more products made in Britain in UK stores? Have you been more likely to seek such products out yourself this year? And if you are a company, are you seeing an increase in demand from your customers for goods made in the UK? We’d love to hear your thoughts.