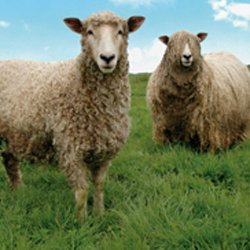 We were delighted to read that production at British woollen mills increased by 12% in 2011, and the amount of wool produced in the UK increased from 32,000 tonnes in 2009 to 40,000 tonnes in 2011. The rise in output off British woollen mills is credited to more designers using wool for their collections, and nations such as the Chinese wanting authenticity from their British brands.

The article also goes on to state that fashion manufacturing in the UK has increased to 2.5% of the country’s total output, from 2% previously; a figure that we weren’t too surprised to read given the amount of new British brands that are keen to manufacture in the UK right now.