2017 has been a great year for UK manufacturing and for us here at Make it British, as we continue our campaign to support British-brands that make in the UK.

Traffic to the Make it British website has doubled this year, and we now have over 300,000 page views a month. That shows the growing interest for making in the UK and buying British-made products.

Interest from overseas has also increased massively, and International visitors to the website now make up 30% of the site’s traffic. USA, Canada, Germany and Singapore have shown the biggest growth in our visitor demographics.

So as we reflect on 2017 we take a little look back at our highlights from the past year. 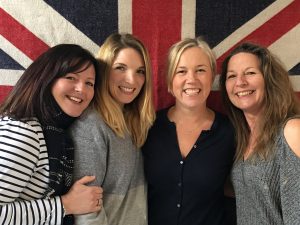 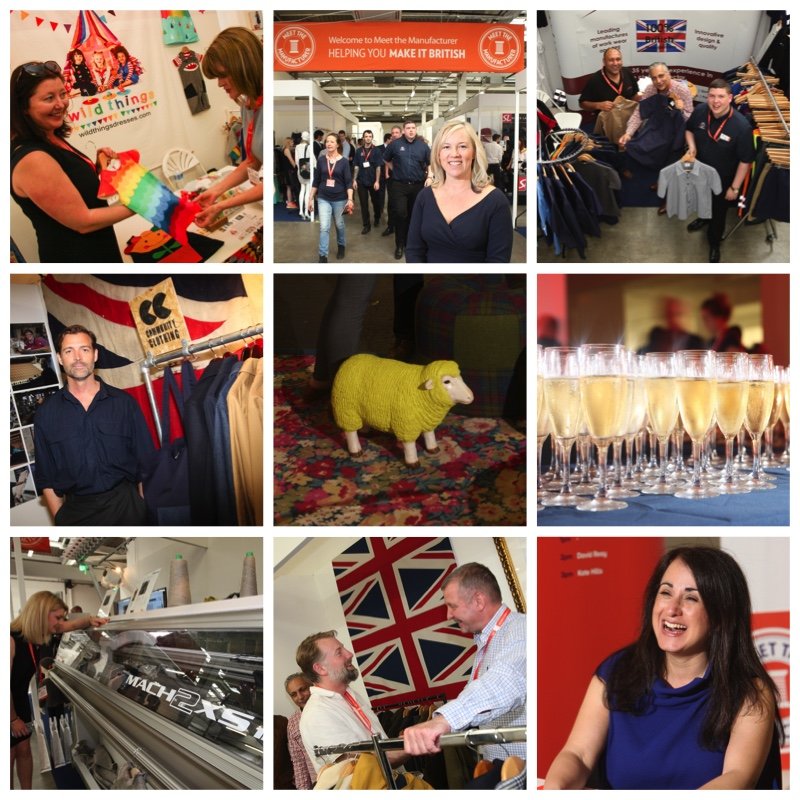 Our biggest ever event took place in May 2017, as MTM opened the doors to 5000 visitors 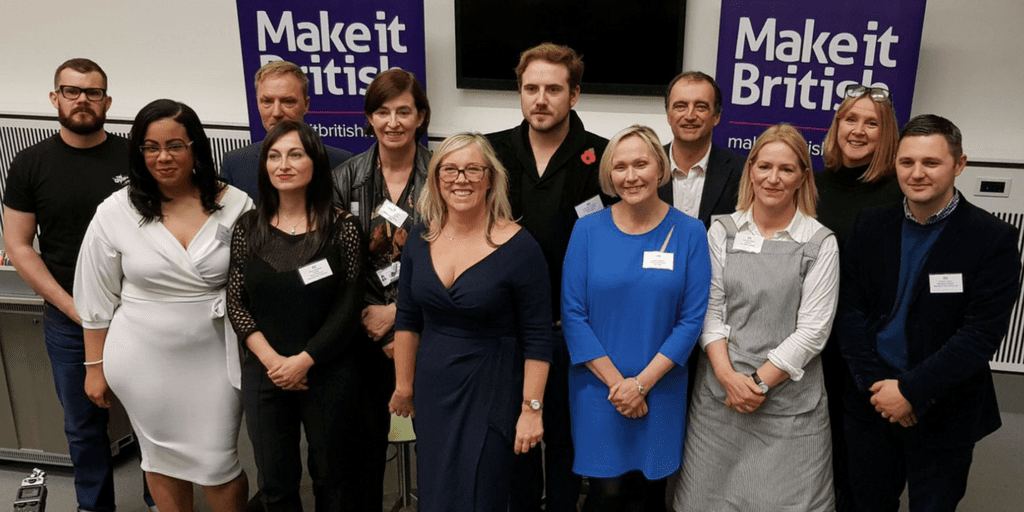 The Make it British Forum in November welcomed 250 delegates 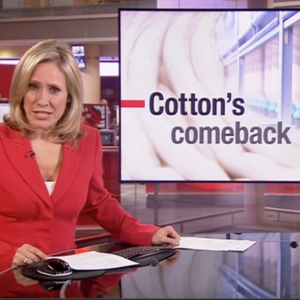