I have to admit to you that sometimes I’ve felt like giving up on my one woman mission to save UK manufacturing.

Putting on a trade show on the scale of Make it British Live! is tough.

To get 200 exhibitors and 5000 visitors through the door takes months of planning and tons of resources. Usually events on this scale are organised by big teams. Make it British consists of just me and half a dozen fantastic people who work between two and four days a week.

Luckily, thanks to that fantastic team, and very little sleep on my part, every single event has worked out even better and more successful than the last.

Our 2018 edition saw record numbers through the door. Visitors from over 17 different countries came to the show to find UK manufacturers and British-made brands, and many of the exhibitors re-booked on the spot in order to secure their space for the following year.

But after last year’s event the venue where we had been hosting the event for the last 3 years decided for no apparent reason that we could no longer return for the same week in May. It just didn’t make sense. And the worse thing was that we had already taken deposits from so many exhibitors who wanted exactly the same spot as they had before.

To make matters worse, because of the scarcity of skilled workers in UK textile manufacturing, Make it British has the opposite problem to every other trade show in our sector – the more business an exhibitor picks up at our show, the less likely they are to return the following year! They just can’t find the staff to keep up with the demand.

Make it British has the opposite problem to every other trade show in our sector – the more business an exhibitor picks up at our show, the less likely they are to return the following year!

We have some exhibitors at our show that have taken a stand at the event for the last 6 years, not because they need the business (they have a six month production lead-time because they are so busy), but because they come for the networking. They use the show to stay connected with everyone else in the industry.

So left with no venue, and a 50% churn rate in exhibitors because of the success of the show, I seriously considered pulling the plug on Make it British Live!

But one thing stopped me from doing so. If I cancelled the event, how would these manufacturers and brands that make in the UK stay in touch?

If I cancelled the event, how would these manufacturers and brands that make in the UK stay in touch?

Nearly every conversation I had with people included the phrase “I met them at your event”. Whether that was buyers, manufacturers, designers, students or tutors. Make it British Live!, the only one hundred percent British sourcing event, was doing what it set out to do – bring the UK textile industry back together. How could I discontinue it now? Especially with Brexit looming in 2019…

But as they say, what doesn’t kill you makes you stronger. And luckily we have found ourselves a brand new home for our unique event. One bigger and better than ever before in the form of the Business Design Centre in Islington, London. Where the sixth edition of Make it British Live! will take place on 29th & 30th May 2019. 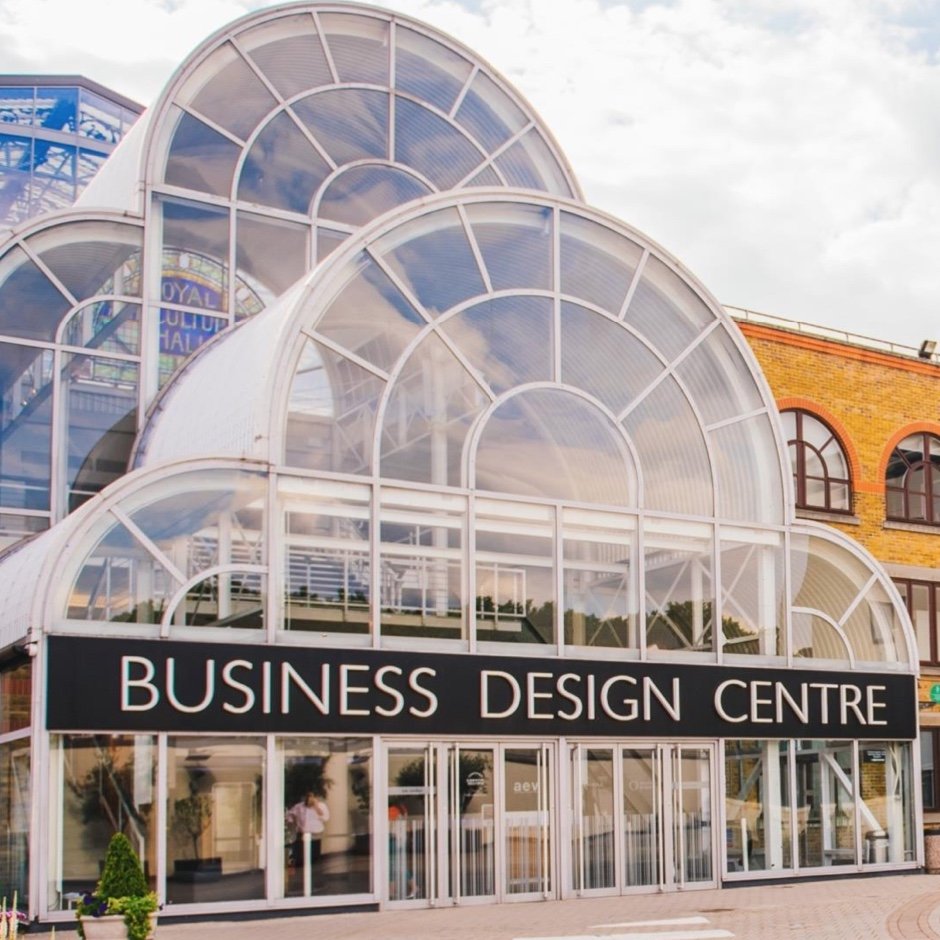 What’s more, not a single exhibitor cancelled when we told them that both venue and dates had changed. That’s how dedicated to the show they were.

The new venue has gone down extremely well with visitors too – with three times the amount having registered compared to this time last year.

The Business Design Centre’s close proximity to Kings Cross, and hence it’s easy access for anyone commuting from outside of London, has no doubt helped.

But I also know that one of the other reasons that I couldn’t give up on the event,  is that now, more than at any time in the last decade, is the time for local manufacturing to thrive.

…and I know that if you are reading this and have got to this point, you believe that too!

If you’ve not already registered for Make it British Live! make sure that you do so today so that I know you’re coming.
You can register for a free ticket here.

And if you’re interested in taking a stand, or finding out how you can sponsor part of the show (we can tailor a sponsorship package just for you) then please get in touch with me directly here.