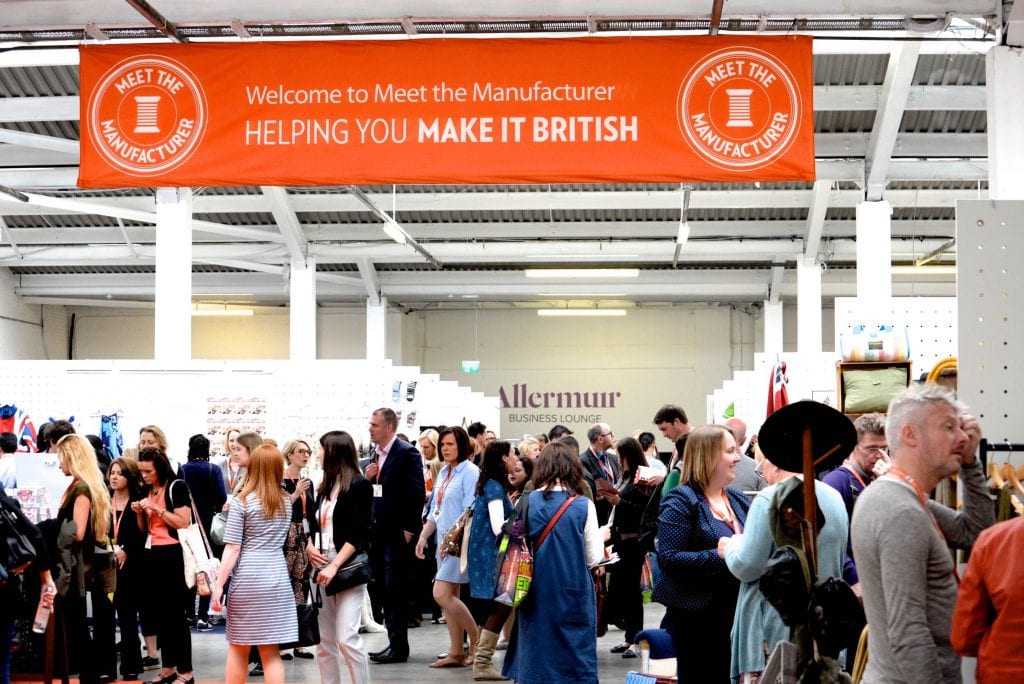 Thank you to everyone that came to our Meet the Manufacturer event last week. We were delighted by the overwhelming support for this year’s event, borne out by the fact that we had more people attend this time on the first day than attended overall last year.  Our workshops, which were new for this year, were phenomenally successful with around 900 people attending them over the two days.

An inspiring line up of conference speakers on day one included Hal Watts of Unmade, with a stimulating insight into how he developed the first on-demand knitwear platform. Peter Needle of headline-sponsor Segura talked through how businesses can source locally and Brendan McCormack of English Fine Cottons explained why a UK company making automotive insulations has made the investment to spin cotton again in the UK. 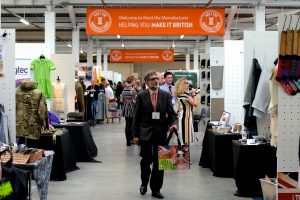 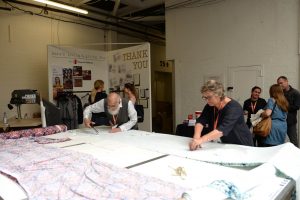 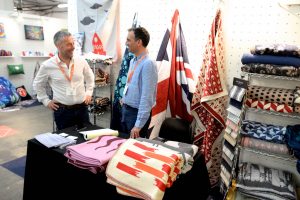 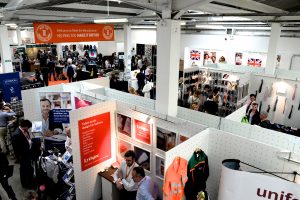 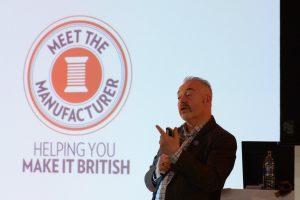 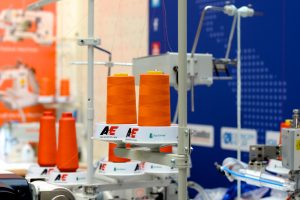 Day two focused on the relationship between the ‘creatives’ and the people that run the factories, including a candid panel discussion with Nick Ashley (Private White VC), Mike Stoll (Cooper & Stollbrand), Sarah Watkinson-Yull (Yull Shoes) and Jack Savva (Staffa Shoes), chaired by Pete Schonbeck of the London Small Business Centre. Rosie Wolfenden MBE oozed enthusiasm as she took to the stage to explain the importance of originality and why she runs Tatty Devine. Closing the conference, Katya Wildman revealed why she brought the production of her iconic bombshell dresses back to the UK. 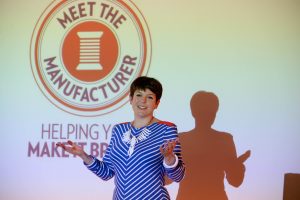 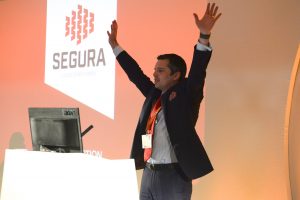 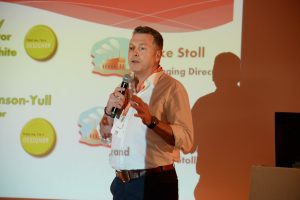 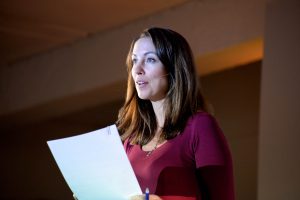 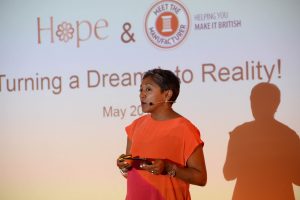 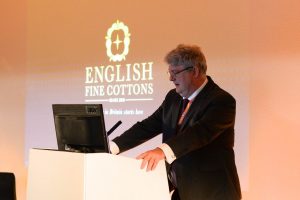 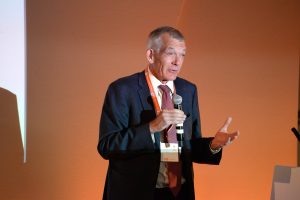 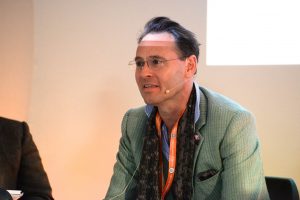 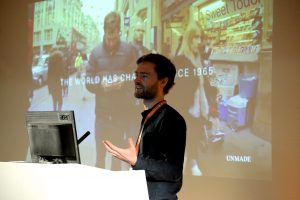 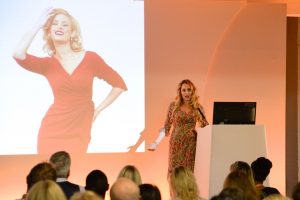 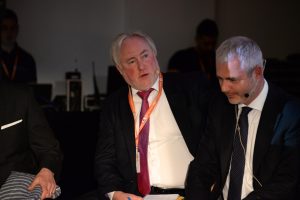 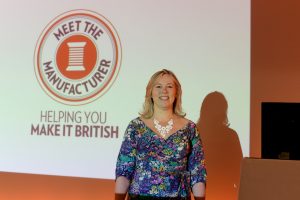 New for 2016 were Innovation Accelerator and Designer’s Den where businesses that had made it through to the finals could pitch their ideas to a panel of experts live at the conference. Sockmine scooped the overall prize, by a narrow margin, with their innovative approach to developing highly technical socks for sports, such as snowboarding, running, walking or cycling. Designer’s Den was won by Dot One, who impressed both the judges and the audience with their DNA personalised design start-up using a customer’s genetic code to create truly unique and fashion pieces. They walked away with £1,000 to develop their product in the UK. You can read more about the winning companies in future articles on this website. 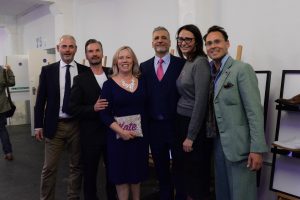 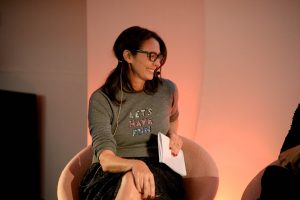 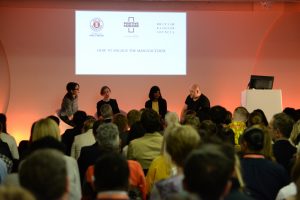 Plus, top designer, Tony O’Connor, was curating a collection of outfits from a raft of different designers and manufacturers, including Gosha London, Lavenham, Dege & Skinner, John Smedley, Emma Willis, Shackleton, Dawson Denim, Harris Tweed Hebrides and Katherine Hooker to capture the strength of skills and breadth of styles available in the UK today.  He also took the opportunity to reveal his Spring/Summer 17 Connor menswear collection in an exclusive preview for Meet the Manufacturer, explaining: “We’ve created this collection with a successful collaboration with premium British mills and leading British manufacturers to develop a new exclusive modern menswear collection made in the UK”.

Finally, Caroline Rush, CEO of the British Fashion Council, was there to co-host a debate and networking party to bring together key designers and manufacturers to discuss positive fashion and sustainability in the British fashion industry. We’ll leave you with a quote from Caroline about the event:

“The atmosphere when you arrive at Meet the Manufacturer is incredible.  For the exhibitors here, it’s a great opportunity to hear that our designers want to make in the UK and to talk about the opportunities and how to overcome some of the barriers.  The British designers that we promote through London Fashion Week and London Collections Men really wouldn’t be able to start if it wasn’t for the manufacturing on their doorstep.”

We have already confirmed next year’s dates at The Old Truman Brewery which will be the 24th & 25th May, and we will also be hosting an event as part of the Leicestershire Business Festival on the 28th October. Watch this space for more details.