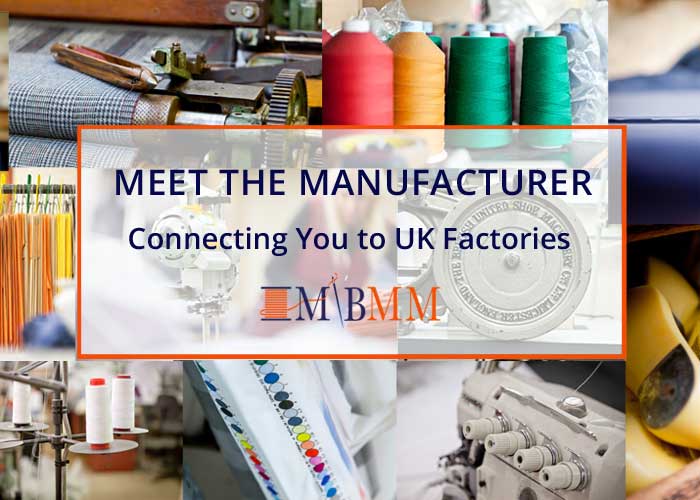 A few weeks ago I announced that we were planning the UK’s first ever sourcing event exclusively for British only fashion & textile manufacturers. Well, I can now reveal that it will be held at The Old Truman Brewery on Brick Lane in London’s East End, an area that was once the home of many of the City’s weavers and clothing manufacturers.

We’ve spent ages trying to decide where would be the best place to hold this inaugural event, and whether it should be up North where a lot of the factories are based. It felt important to host it somewhere where there was a strong connection to fashion and textile manufacturers, but also that was easily accessible to the buyers and designers that want to connect with them. In the end we settled for the East End. And in bringing manufacturers from all over the British Isles to this vibrant part of London we hope to further invigorate an industry that is still very much alive and kicking.

We are also pleased to announce that we have teamed up with highly acclaimed fashion industry catwalk king John Walford to help bring Meet the Manufacturer to life. John is the original founder of Vauxhall Fashion Scout and Director of Walford Shows. He brings to Meet the Manufacturer his extensive experience from working on numerous high profile events including Bath in Fashion and London Fashion Week.

If you would like to find out more about the event please visit www.meetthemanufacturer.co.uk and if you are a manufacturer you might wish to read this page about the benefits of exhibiting with us.