Celebrating British craftsmanship with The Balvenie 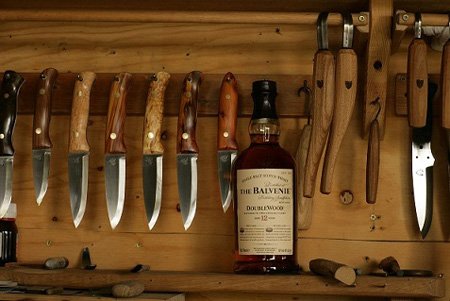 The Balvenie Master of Craft Awards

Last week Make it British had the pleasure of attending The Balvenie Master of Craft Awards held at Somerset House in London. The event provided recognition for those who have chosen to devote their working lives to British Craftsmanship and was the culmination of the handcrafted whisky company’s Craft in Motion series.

Now in its third year, the Balvenie Master of Craft covers a diverse range of disciplines, with nominees hailing from many different regions of the British Isles. However, the one universal trait that they all share is a wholehearted commitment and passion for their craft. 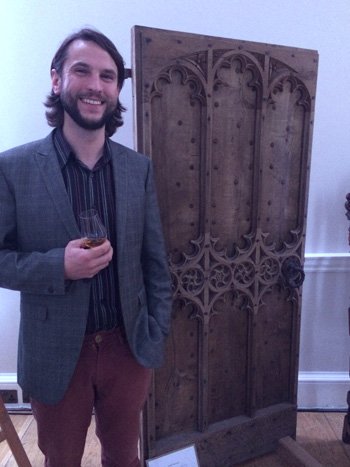 So what defines British craftsmanship?

Examples ranged from traditional carpentry, through motorcycle design to cake making, but what it was agreed that they all shared was ‘a deep understanding between maker and material‘. This was further exemplified by Balvenie’s own 12, 17 and 21 year old drams that were generously offered throughout the evening. Perhaps a little TOO generously for some people!

The competition for the top prize in each category was pretty fierce, and anyone would have had trouble picking the final winners from such talented entrants. The honour of that task fell to the judges, who included Balvenie’s own Malt Master David Stewart who has been crafting their whisky for over 50 years. Along with writer and broadcaster Tom Dyckhoff and British watchmaker Giles  Ellis of Schofeld Watch Co. 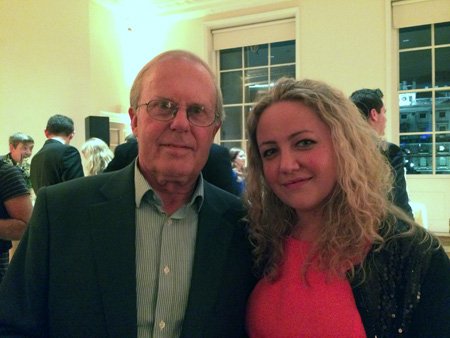 All in all a thoroughly good evening  showcasing the best of British craftsmanship talent for which our hosts The Balvenie are to be applauded. 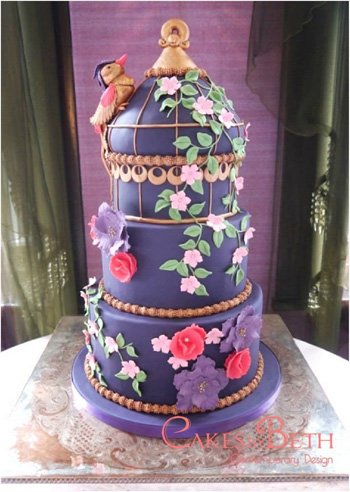 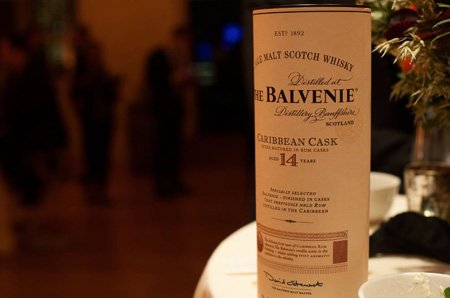 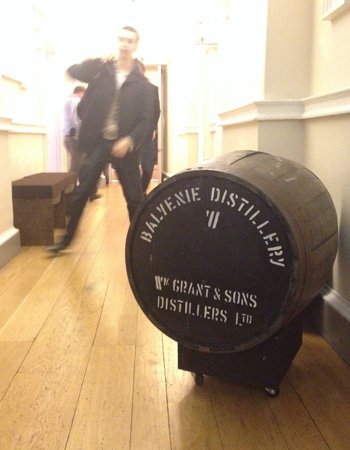 Staggering home after The Balvenie Master of Craft awards