Since being featured on Make it British three years ago, the Tiffany Rose label has gone from strength to strength and has recently launched a sister brand, Alie Street 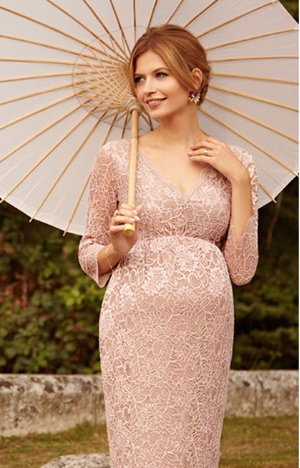 The Tiffany Rose collection is all made in Britain

Yesterday’s Daily Express featured an interview with Tiffany London, founder of British-made maternity brand Tiffany Rose. I interviewed Tiffany back in the early days of Make it British and at the time her brand really stood out, being the only maternity label made in Britain. Tiffany made a great interviewee. Her passion for making in the UK was strongly evident in the answers that she gave, and after the article was published I kept in touch with her. I was delighted when a year later the Tiffany Rose brand won the Queen’s Award for Enterprise, at the same time as the more high profile British-made Cambridge Satchel Company. 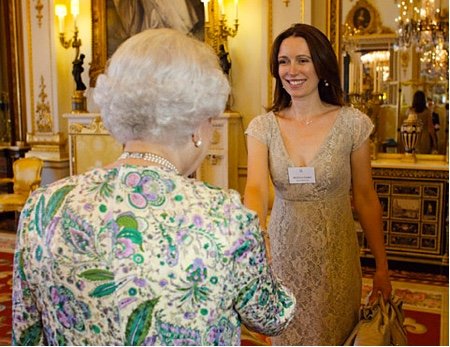 My interview had obviously also left an impression on her too, as it was included as a major milestone in the Tiffany Rose timeline that they published recently!

For those that don’t know the Tiffany Rose brand (and if you’ve not had children in the last few years then you are entirely excused), they make beautiful occasionwear for the best dressed pregnant ladies around. Everyone from Holly Willoughby to Kimberley Walsh and Chelsea Clinton have worn Tiffany Rose frocks when they have been expecting. When I first interviewed Tiffany she was the only brand making maternity wear for special occasions. I’ve spotted some imitators emerging, some of whom appear to be blatantly copying her designs and manufacturing overseas.  Tiffany has no intention of leaving her British manufacturing roots.  Not only is making in Britain part of her brand’s DNA, but she says it is fantastic for business as her customers are caring more and more about where their clothes are made.  So much so, she has created a swing tag attached to every dress illustrating which area in Britain it was created. 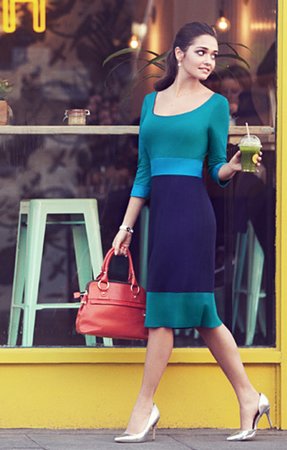 Alie Street is the sister brand to Tiffany Rose

Having had my children a few years before I started Make it British I did not know about Tiffany Rose when I was pregnant, and have always felt that I had missed out. So I was very excited last October when Tiffany let me into the secret that her business would be launching a non-maternity label at the end of 2014. The new brand is called Alie Street, after the East London street where Tiffany’s great-great-grandfather had a garment factory making his Louis London label many years ago. 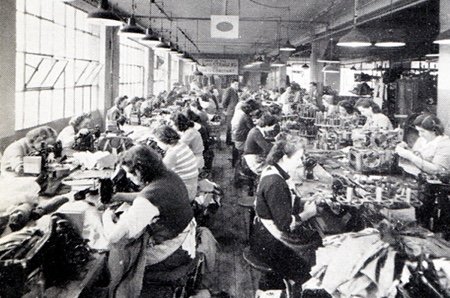 Alie Street has all the same great style as Tiffany Rose, but without needing a bump to wear the dresses. There is even a bridal collection too. Tiffany knew that I was a big fan of the new label and kindly made me a special one-off colour of their Anya dress to wear to our Meet the Manufacturer event this June. I had loads of comments about it and will definitely be ordering a few more! 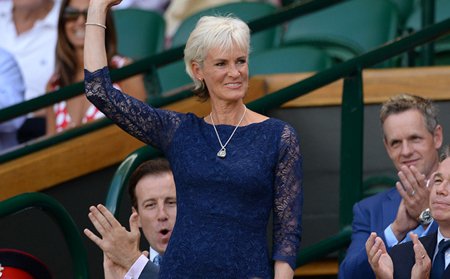 Despite being only 6 months old, Alie Street has already made the headlines – Judy Murray wore an Alie Street dress in the Royal Box at Wimbledon last week when she was accompanied by her Strictly partner Anton Du Beke, and was proudly tweeting about the label. 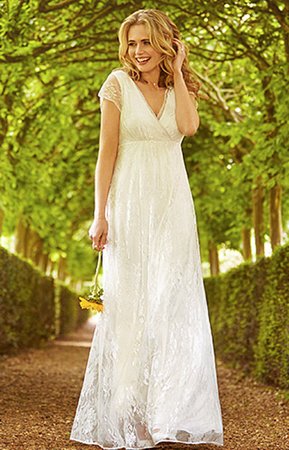 In the article in the Express yesterday, Tiffany has very kindly mentioned Make it British as having been of great support to her when she was looking to source new UK factories and fabric suppliers. The article made me reflect on how much had happened in both of our businesses in the 3 short years since I had first interviewed Tiffany. She had doubled the size of her business, launched a sister brand and even met the Queen. I had grown Make it British followers by 600%, launched a trade show and conference with over 4000 visitors, and even appeared on National TV several times. We probably couldn’t have predicted any of this three years ago.

I look forward to seeing what Tiffany London comes up with next.

Alie Street can be found at www.aliestreet.com