The made to measure Lewis Leathers Universal Racer Jacket might take 6 weeks to arrive – but surely a British classic like this is well worth the wait? 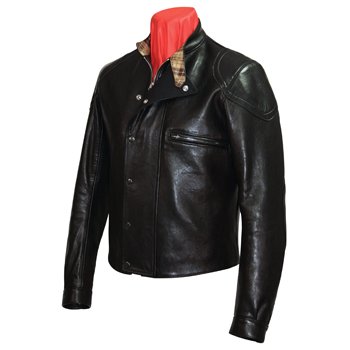 Lewis Leathers is a British clothing company with arguably one of the best heritages in the country, and yet they are rarely mentioned when iconic British brands are discussed; even we inadvertently missed them out of our roll call of the great and the good in British outerwear brands last year.

Established in London in 1892, they first started making the motorcycle clothing that they are renowned for in 1926. Over the years they have clothed everyone from the RAF and Brands Hatch riders, to Chrissie Hynde and The Sex Pistols. Despite having had a few different owners over the last century, they have held on to a great archive of their products, which has enabled them to faithfully recreate classic styles from their past.
The most famous of these styles has to be the Universal Racer Jacket MK2, which made its debut in the mid-30s, and was the favoured jacket of Steve McQueen in the ’60s. The Lewis Leathers Universal Racer has been re-released this year, and the company used their extensive archive of clothing and printed catalogues to ensure that the 2012 version was faithful to the original – right down to the ball and chain zips. 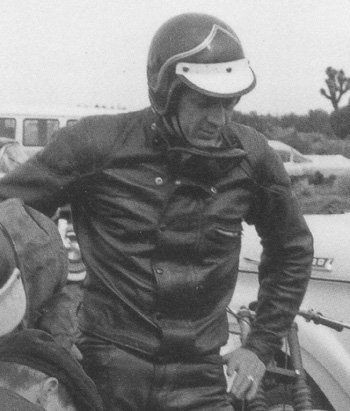 The jacket is made in England in either black or brown cowhide, or a softer sheep leather, and custom-made to measure at the Lewis Leathers showroom on Great Portland Street in London. No wonder that they take up to 6 weeks to arrive – but surely a British classic like this, that will last you a lifetime, is surely well worth the wait?

The Universal Racer MK2 is available from Lewis Leathers  for £675.00. 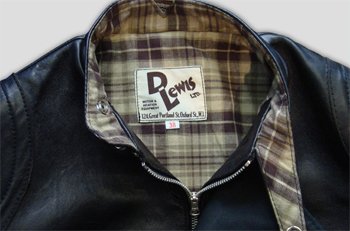