Will you be flying the flag for Made in Britain post-Brexit? Enter out poll Skip to content

Will you be flying the flag for Made in Britain post-Brexit?

Will you buy more British-made products when the UK leaves the EU? Enter our poll and let’s find out! 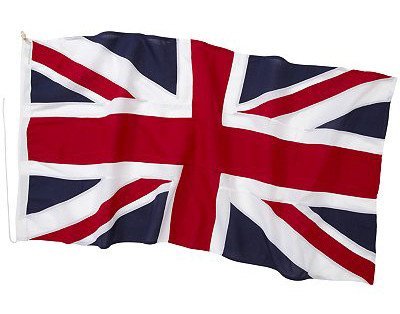 Will you be flying the flag for Made in Britain post-Brexit? (image: Red Dragon Flagmakers)

I took part in an interesting debate on London radio station LBC last week. The topic of the evening show, hosted by DJ Clive Bull, was around whether the UK would buy more products made in Britain post-Brexit.

The debate was sparked following a threat by the boss of Wetherspoons, Tim Martin, who said that he would cut EU beers from his chain of pubs if European Union leaders continued to threaten British businesses following the Brexit vote.

Would it be a hardship if pubs started stocking only British beers? I commented that there are hundreds of fantastic drinks producers in the UK, not only beer, but also wine and spirits. English Sparkling wine is picking up more awards than champagne these days!

With fluctuating exchange rates driving up the cost of overseas goods, and tariffs on imports likely to change after the UK leaves the European Union, will this make us financially better off if we buy more products made in Britain post-Brexit? and will the UK’s new-found independence lead to a more patriotic consumer? As well as an increased interest from countries outside of Europe wanting to purchase our goods?

Whilst many people phoned in to the show to say that they would like to buy more products made in Britain, others raised concerns about the limitations of the variety of products that we still produce here. It was an interesting debate and one that I am sure will continue over the coming months.

I’d love to get your thoughts on this subject and so we are carrying out a quick poll to see what our readers think.

Will you buy more British-made goods when the United Kingdom leaves the European Union?

Please take part in the poll and leave your thoughts in the comments below.

If you would like to listen to my part of the interview on LBC you can do so here: