Skin Salveation - the story behind the brand Skip to content

Story behind the brand: Skin Salveation 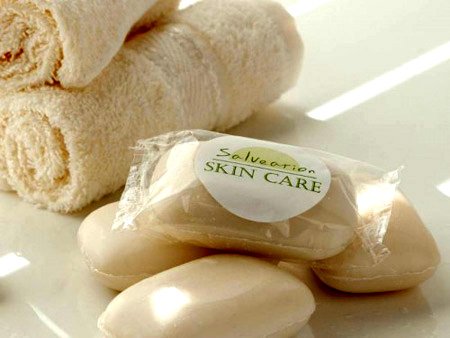 At Make it British we do love the fact that so many of the products made in Great Britain have a fantastic story to tell about their provenance. Quite often the history behind a brand or products inception is quite particular to the region in which it is was developed.  A great example of this is Skin Salveation, a skin care range conceived in the North East of England.  Although now much loved by eczema sufferers, who often buy the lesser known brand on word of mouth recommendation because it is so effective at treating the condition (and I can vouch for this as I use it for my son’s eczema), the product originally came about under very different circumstances. I asked Skin Salveation’s director John Davidson to tell me the story behind the brand:

Hi John, can you tell me a little bit about the history of Skin Salveation?

The staple industry of the North East of England was once coal mining, a tough profession that can be very drying on the hands. A group of miners in County Durham, who had very inflamed skin due to the nature of their work, discovered that sodium silicate, an ingredient that naturally occurs in coal, helped soothe their condition. They developed their own soap, which contained the sodium silicate from coal plus various other naturally occurring ingredients, and to everyone’s amazement were able to control the adverse effects that their work had on their skin.  Word spread amongst family, friends and the community, who soon discovered that the formulation also helped eczema and dermatitis too.

How did the miner’s soap then become Skin Salveation?

It was about twenty years ago when the product came to the attention of two scientists named Dr’s Randle and Drew, who conducted tests on their patients and concluded that the miner’s soap  was having a uniquely beneficial effect on even the most extreme cases of eczema. A team of expert chemists were then enrolled to analyse the formulation and proceeded to modify them to be used as other complimentary products that you can now see in the range, such as the moisturiser and washing powder. 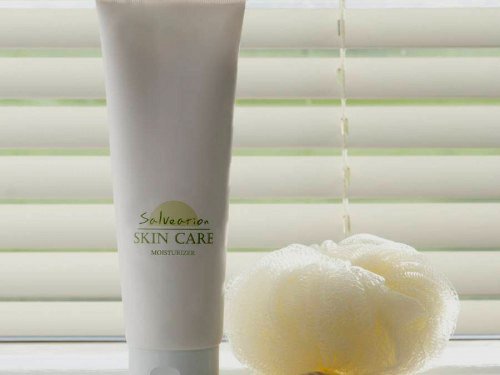 How did you become involved with the company?

I came across Skin Salveation as I used to experience eczema. I tried it and it was brilliant – Eczema gone. An opportunity arose to buy the business as it had been experiencing financial difficulties – if it had collapsed both myself and all of the other users would have suffered badly – so I bought it!

Where do you source the ingredients for the products? And where are they manufactured?

All of the ingredients are sourced in the UK, and the products are manufactured by the UK’s best companies in the healthcare sector all over the British Isles; the creams are made in Essex, the soap and washing powder are produced in Lancashire and the shampoo is manufactured in Scotland. Our packaging is all sourced locally in Northumberland too. 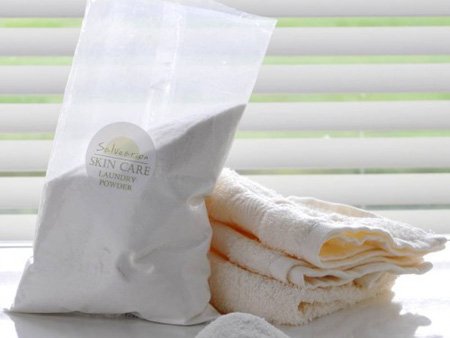 If anyone is reading this that suffers from a dry skin condition, or any miners for that matter, how can they get hold of the products?

They can be bought online at www.skinsalveation.com, or over the counter exclusively at John Bell and Croyden, Wigmore Street, London  – The Queen’s chemist. www.johnbellcroyden.co.uk