Relaunching a made in the UK lingerie brand – Lucy Jones Lingerie

Lucy Jones enjoyed success with her lingerie brand in the 1980s, supplying high-end retailers and featuring in Vogue. What made her decide to relaunch the brand in 2019? And how does manufacturing lingerie in Britain differ from thirty years ago? 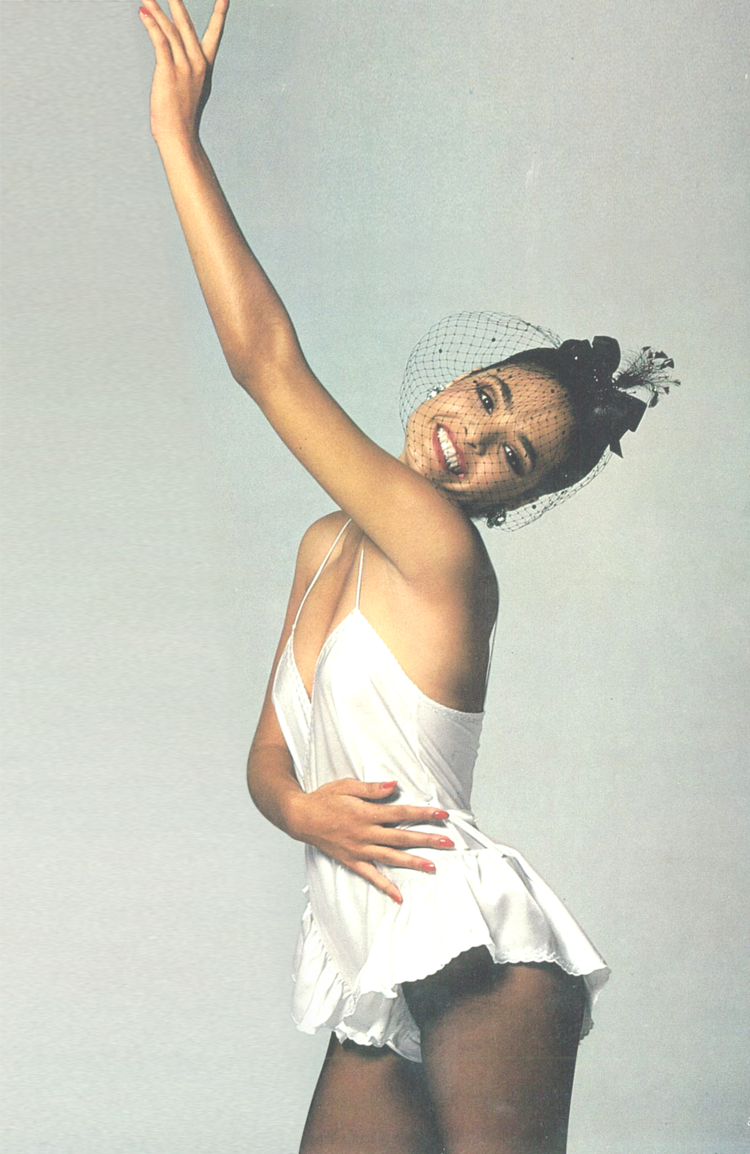 Lucy Jones launched  her eponymous lingerie brand in 1981 after spotting a gap in the market for luxury, lace-free lingerie.

In this interview, Lucy tells Make it British why she decided that 2019 was the right time to relaunch the brand, and how manufacturing lingerie in the UK differs to how it was back then.

Lucy Jones launched her original lingerie collection not long after graduating from Liverpool University. Her aim was to develop a modern underwear brand to disrupt what was, back then, a predictable and conservative lingerie market.

“The lingerie in those days all had a similar look and was covered in lace, providing only what customers expected luxury lingerie to look like.. . So I removed the lace and instead incorporated other design features to create a younger, more fashionable range.”

In the 1980s there was a lot of funding available to help fledgling businesses, especially in places like Liverpool where Lucy was based, which had suffered many closures particularly in the garment industry. With funding available and a first order from a small boutique, Lucy was able to set up her own studio where she could design, cut and produce lingerie garments herself.

“I didn’t outsource the production. I couldn’t even imagine anyone else making the products. I wanted to make sure everything was done under one roof. So design, production and dispatch was done from my Liverpool studio. And I controlled everything.”

It’s understandable why Lucy chose to control the manufacturing herself.  Lingerie manufacturing is a skilled process and the fine silk satins she uses are notoriously difficult to sew. The machinists in Liverpool at the time were used to mass production, rather than working on high-end garments and using luxury delicate fabrics.

The machinists needed to be trained in new skills, but by doing that and keeping production in-house, it allowed Lucy to maintain quality control and also remain involved with the cutting and sewing herself.

It paid off.  Lucy was approached by an agent who got her lingerie stocked in Harvey Nichols, Fenwicks of Bond Street, Rigby & Peller and Bradley’s of Knightsbridge. These high end retailers also brought the press to Lucy and her lingerie featured in numerous publications including Vogue, Cosmopolitan and The Telegraph. 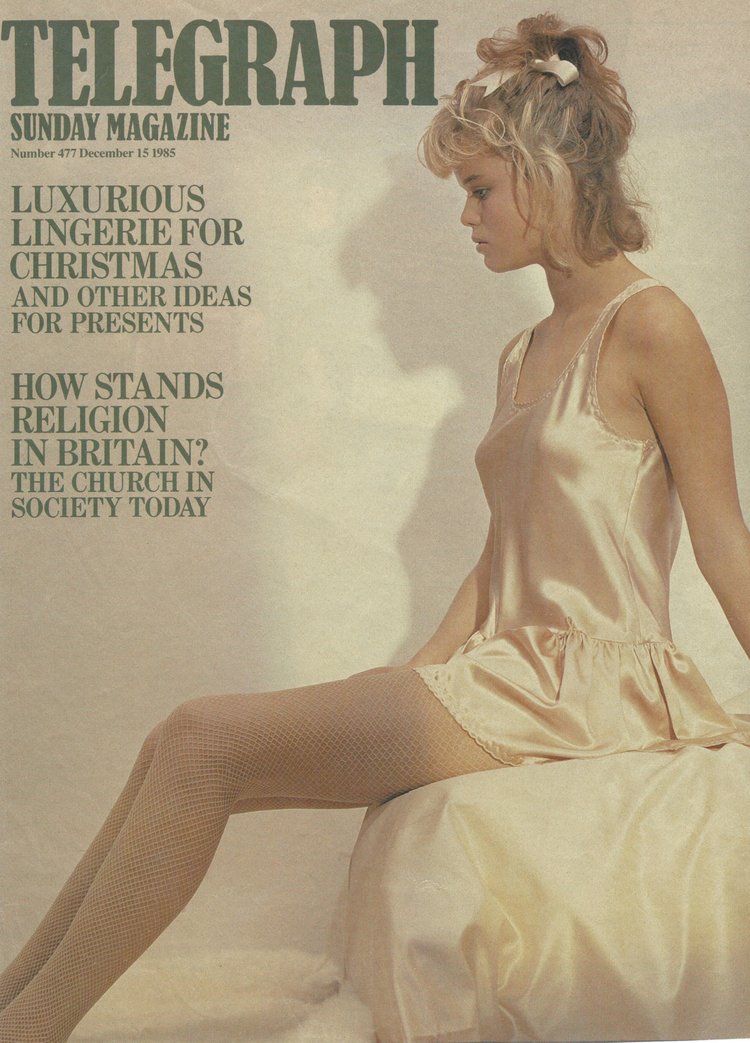 Lucy Jones Lingerie featured in The Telegraph Sunday Magazine in 1985

It’s been almost four decades since Lucy Jones originally launched her brand, and after a long academic career sharing her knowledge and experience in the fashion industry with students all over the world, Lucy realised that her 1980’s designs were as relevant and appealing to today’s market as they were back then.

So, with a wealth of original designs and resources to tap into, Lucy set about relaunching the Lucy Jones Lingerie collection.

Sourcing a UK manufacturer who could make the products Lucy wanted, and to the standard she required, was a challenge.

Back in the 1980s Lucy was able to set up a studio and make everything herself, but that’s not something she was prepared to invest in this time around, other than for the bespoke service she offers. So she had to look for a UK lingerie manufacturer.

When searching for a manufacture it’s important to find someone who understands you and your brand, and that you can work with collaboratively.  As Lucy explains, “I visited a few people, always striving to find the ‘Goldilocks’ supplier – the one that gets you. The one that understands your designs, really appreciates what you’re trying to do, and who strives to do the best quality work. I’m currently working with an atelier in the West Country and my fingers are crossed that everything is in place.”

“I’m currently working with an atelier in the West Country and my fingers are crossed that everything is in place.”

Working with a UK manufacturer allows Lucy to stay on top of quality control. Communication is simpler and more efficient with a local atelier, and she can visit them and resolve any issues quickly if needed.

Interestingly, Lucy reports that the fabrics suppliers she’s using today are the same companies that she used decades ago, albeit their cloth is imported.  It’s comforting to hear about the longevity of British textiles merchants like Maison Henry Bertrand, Bennett Silks and Biddle Sawyer Silks. And she’s found no difference in dealing with that aspect of her business.

“When you go to the suppliers, you look at the fabric, you choose it, you agree a price, and so forth and you get on with it. There’s no difference to how we did things in the ‘80s.” 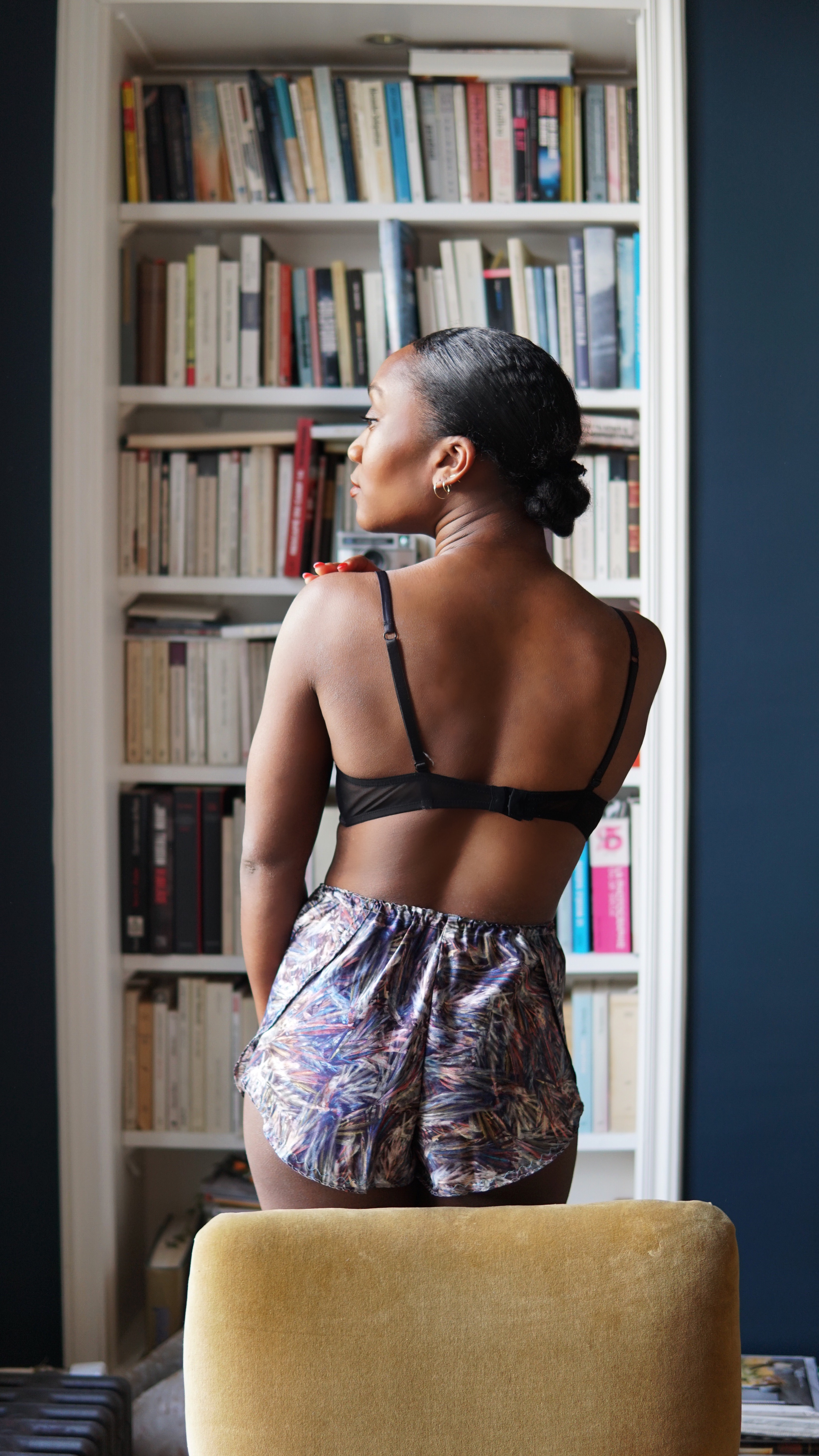 One of the biggest differences that Lucy has found is how she is marketing the brand now, compared to first time round. She says, “the huge difference is all the social media, the websites and online marketing, in the 80’s we didn’t even have email it was either phone calls or you wrote a letter!”

When Lucy first revisited Lucy Jones Lingerie she set up an Instagram account and a website. This is where the majority of her leads have come from as the newly relaunched brand began selling made to order garments to private clients. By doing this Lucy has been able to do the production herself, but it came with its own issues, as a waiting list developed on the orders.

“Customers today are used to a one or two day delivery service, but quality bespoke products take time to produce.”

This means that you need to target a particular type of customer who is patient and understands the value of a made to order garment.

Lucy is also looking at wholesaling her new collection, and recently exhibited at Make it British Live! to showcase her brand to buyers.

“Although doing a trade show felt like a risk in terms of time and money, it’s a risk that has paid off with a fantastic order achieved through it. It’s been really, really thrilling. The time post show, with the emails going back and forth, talking about styles and colours and confirmations – that’s been exhilarating!” 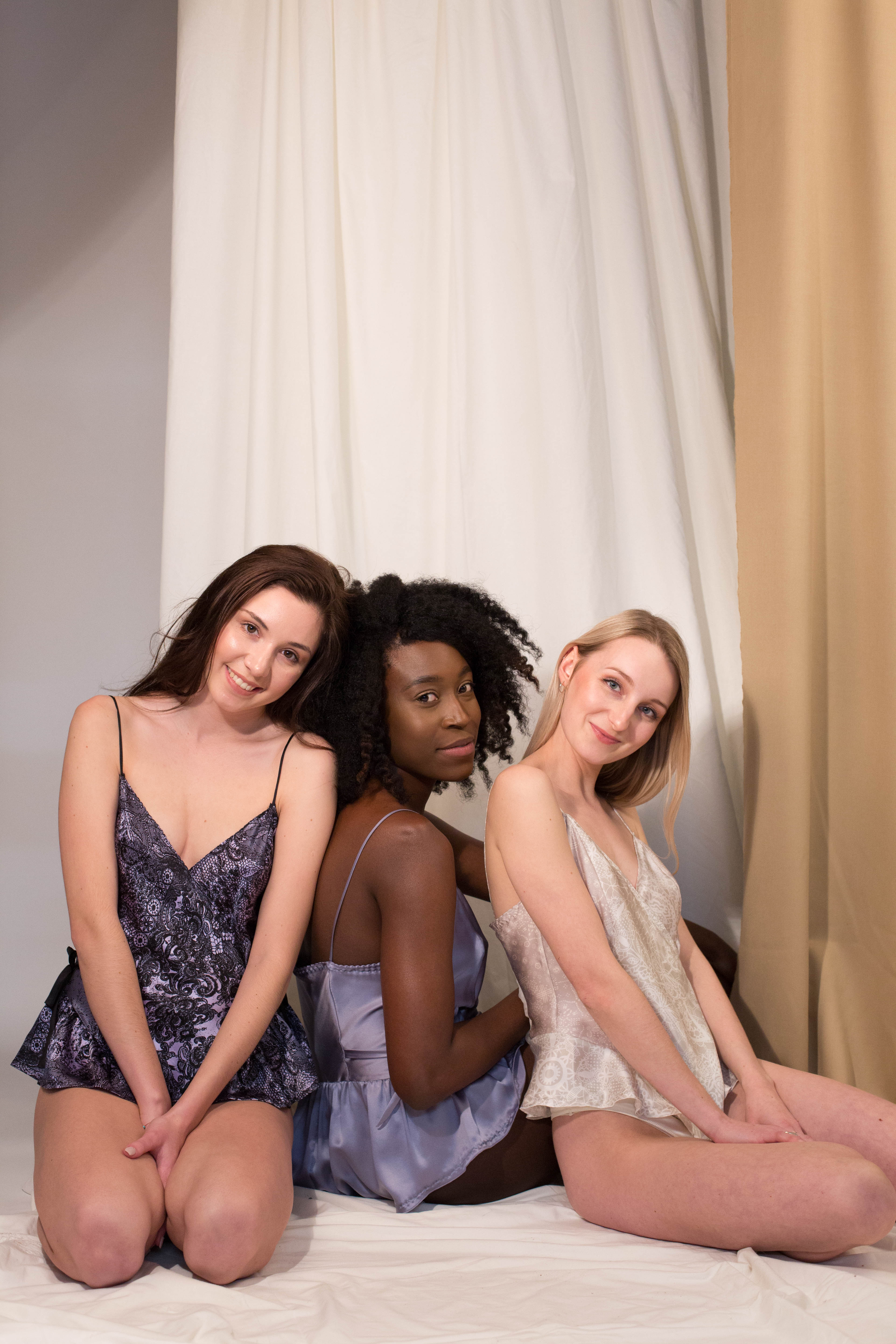 Advice to others starting their own lingerie brand

So what is the one piece of advice that Lucy would offer to someone who wants to start their own British-made brand?

“Design is paramount. That’s been the whole thing for me from the very beginning. When I graduated I saw so much merchandise out there that was conservative, that was boring and that was relying on lace edging to make it the way that people thought that luxury should look. I created my own unique look, stepping away from the lace and developing an edging that was beautiful, but that wasn’t the be all and end all because the whole product was very well designed. It’s cut on the cross and has beautiful little design features and little surprises. So yes, that would be my advice. It’s got to be really, really well designed.”

“It’s got to be really, really well designed.”

Although there have been huge changes in the fashion industry over the past few decades to the fashion industry, great design has clearly remained important throughout. It’s Lucy’s strong designs and insistence on achieving high quality production that has meant her lingerie has caught the eye of high-end buyers, both back in the 1980s and at the Make it British Live! trade show in 2019.

You can find out more about Lucy Jones Lingerie here.