Brexit - we're out! But what will this mean for UK manufacturing? - Make it British Skip to content

Brexit – we're out! But what will this mean for UK manufacturing?

The country is waking up this morning to the news that Britain has voted to leave the EU – but how will this effect UK manufacturing? 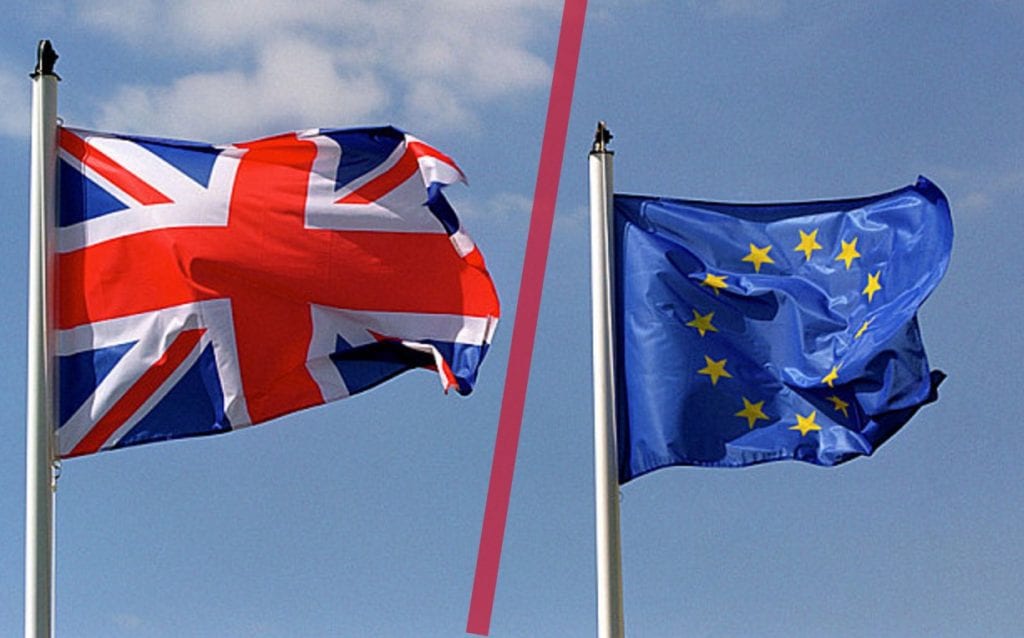 52% of the residents of the United Kingdom of Great Britain and Ireland have made the decision that we would be better off out of the EU. Is this the right decision? At this stage, no one really knows. But what’s for sure is that for a while there will be a period of uncertainty for UK manufacturing.

Certainly the drop in the value of the pound that has happened over night will help make our goods cheaper overseas and help increase exports – but what will it do to the cost of raw materials, many of which are imported?

Britain sells 50% of its exports to the EU – will these countries continue to buy British-made goods without the tariff-free trade that currently exists?

Most UK manufacturers appeared to want to stay within the EU, according to a pre-Brexit study that was carried out by the EEF. And this sentiment was echoed by research carried out by Make it British a few weeks ago when we surveyed 120 UK textile manufacturers and 54% indicated that they wanted to remain, versus only 20% that thought they would be better off if we left. 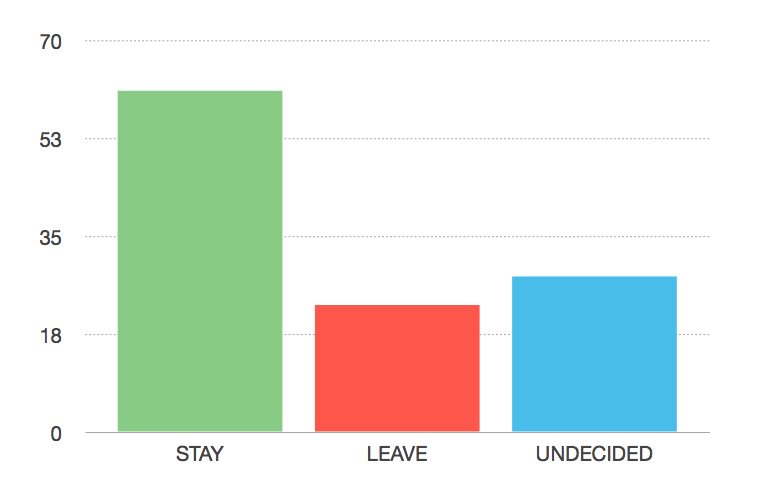 One of the issues influencing the textile industry in wanting to remain is the difficulty in finding skilled workers for the UK clothing industry from without importing staff from countries in Eastern Europe where these skills are still taught and valued. How things will now pan out for this growing part of the UK manufacturing sector now is anyone’s guess.

Another way UK manufacturing is likely to be hit is in no longer receiving the huge amount of funding for research and development that it has benefitted from by being part of the EU. How will this effect the development of innovation by these manufacturers now?

But what won’t be missed following the country’s choice for Brexit is some of the non-sensical red tape that the EU has created.  We were never keen on the plans to change the country of origin labelling so that British-made goods could no longer carry a ‘Made in Britain’ tag, so we can breath a sigh of relief on that one now.

Either way, one thing is for sure – UK manufacturers are likely to see a lot of instability and uncertainty over the next few months and years.

What are your thoughts on today’s news?