The making of Walsh Casual shoes Skip to content 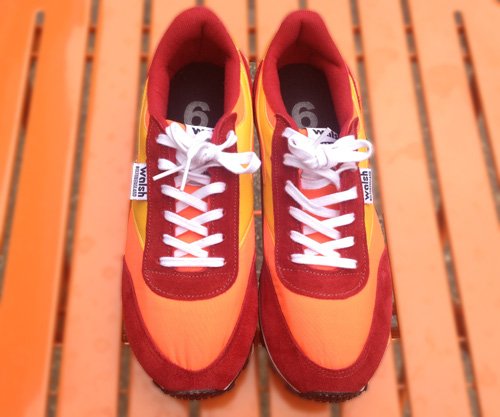